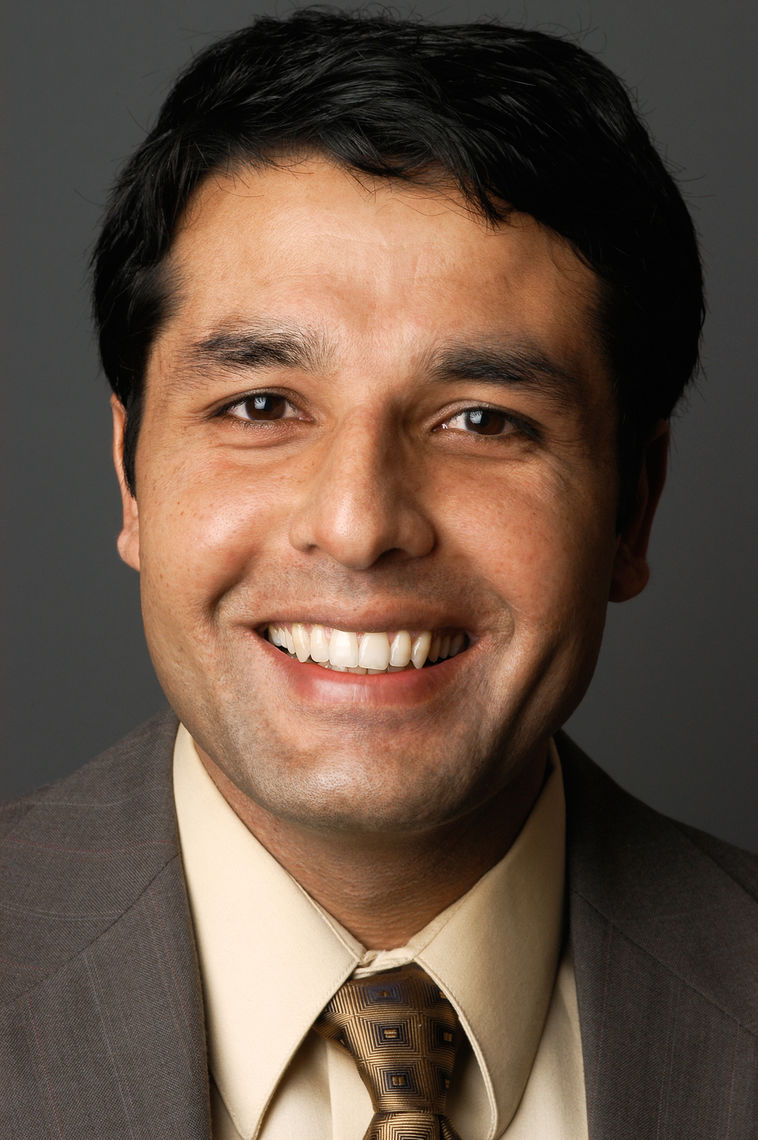 Arpit Malaviya is an immigrant from India

ARPIT MALAVIYA is the Founder of ProDIGIQ in California.

Now a naturalized US citizen, Arpit was born in Kanpur, India and immigrated to the United States when he was 22 years old.

Arpuit serves on the Advisory Board for the Technology Management Program at University of California Santa Barbara. He has worked for Royal Caribbean Cruise Lines for two years and has been involved with two high tech start-ups. Arpit formerly worked with the Boston Consulting Group in the Dallas office. Now he is scaling up operations at his start-up company, ProDIGIQ based in Calabasas, CA.

Arpit and his wife, Anita, have a son named Arjun.