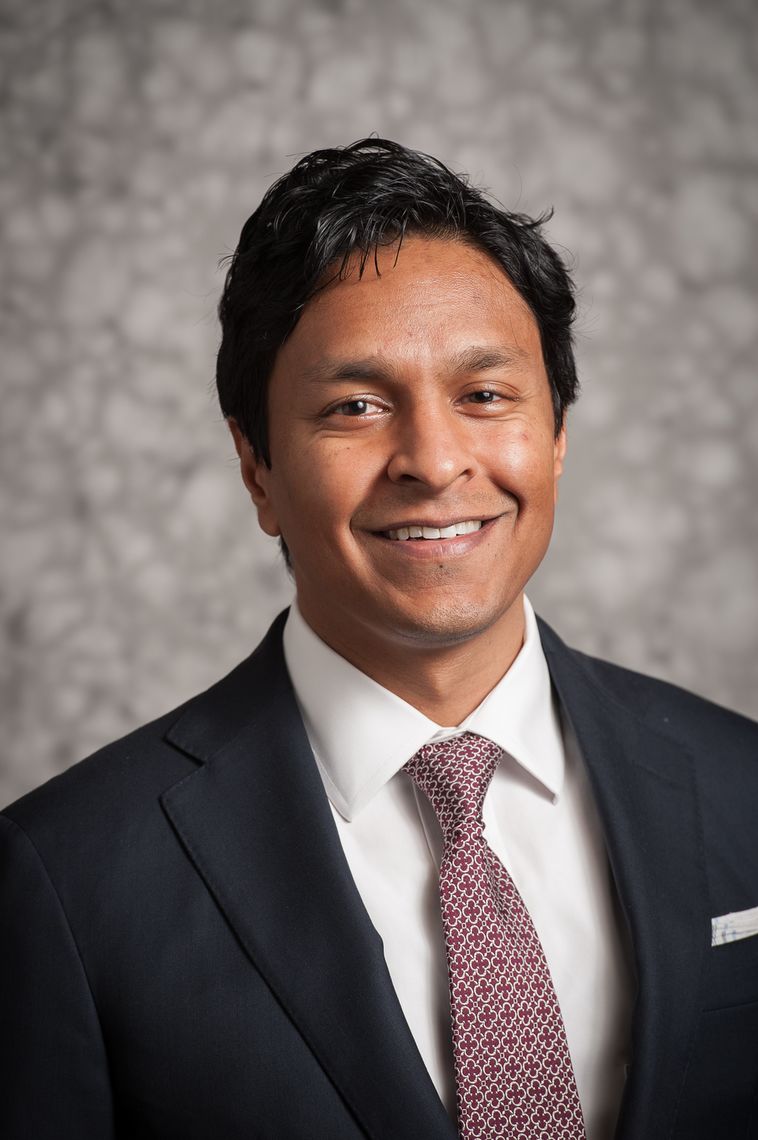 DR. ARUN MOHAN is a physician and entrepreneur and the CEO and Co-Founder of RadixHealth. Previously, he was the Chief Medical Officer, Hospital Medicine for ApolloMD, a national leader in clinical outsourcing, where he led one of the largest hospital medicine groups in the country with more than 300 physicians operating in 30+ facilities.

Dr. Mohan works with a number of technology companies focused on improving healthcare delivery. He is an Advisor at TowerView Health, which addressees medication adherence, Aidin, which improves hospital discharge, and Bioscape Digital, which facilitates patient engagement.

Previously, Dr. Mohan was Associate Vice Chair for Information Technology for the Department of Medicine at Emory University School of Medicine and Medical Director of Care Coordination at Emory University Hospital. He was also Co-Founder of PictureRx, which developed tools to improve medication management and which was acquired by Bioscape Digital in 2014.

Dr. Mohan has conducted extensive research on improving the quality of healthcare through information technology, patient-centered communication, and public policy. He has been Principal Investigator for grants from the National Library of Medicine, Robert Wood Johnson Foundation and W.K. Kellogg Foundation that established HealthSTAT, a non-profit focused on engaging health professional students in policy advocacy. His writings have appeared in multiple peer-reviewed publications. Dr. Mohan received the 2011 Milton W. Hamolskey Award from the Society of General Internal Medicine for outstanding research presentation by a junior faculty member.

Dr. Mohan completed his residency training at Cambridge Health Alliance and Harvard Medical School. He received his MD and MBA from Emory University, where he received the Marion Luther Brittain Award, Emory University's highest student honor. As a student he was elected to the Board of Directors of the American Medical Association foundation, the youngest-ever person named to that position. He has also been selected as one of 40 Under 40 by Georgia Trend magazine and Atlanta Business Chronicle. Dr. Mohan received his BA in sociology and anthropology with a concentration in Latin American studies from Swarthmore College. He resides in Atlanta, GA where is married with two children.