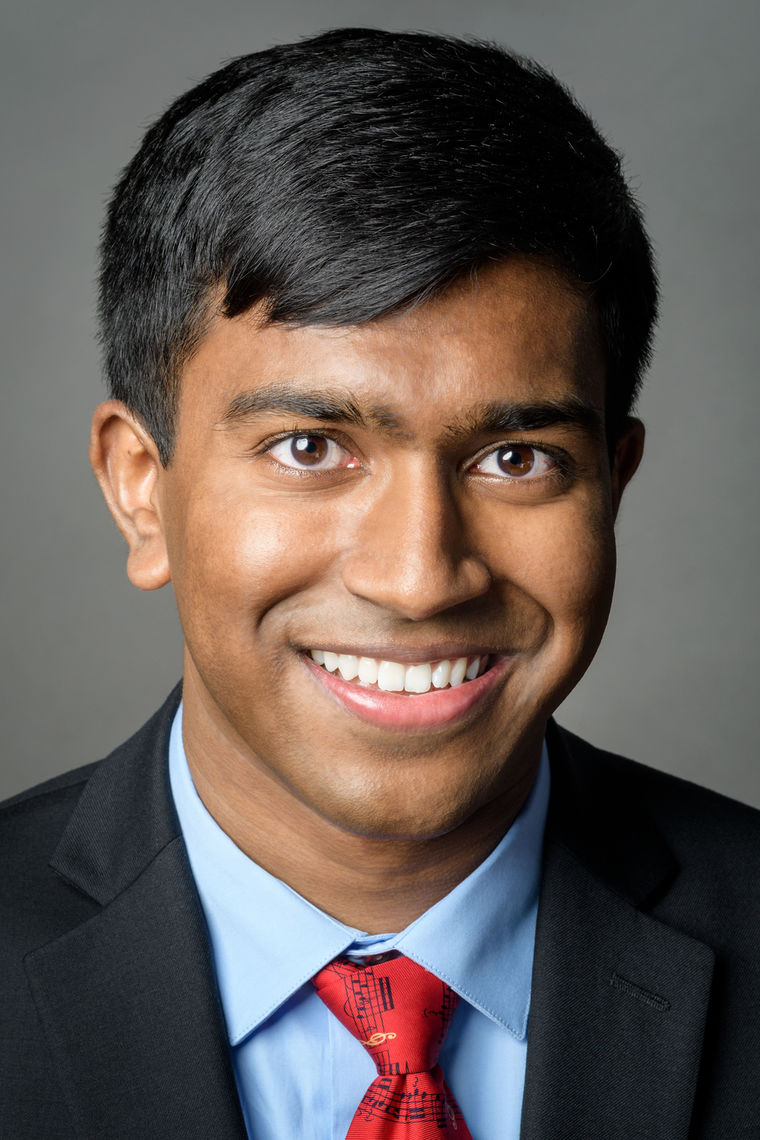 Ashvin Swaminathan is the child of immigrants from India

Born in New Providence, New Jersey, Ashvin A. Swaminathan is the son of Indian immigrants who embody the American Dream. From his parents, both of whom earned graduate degrees in the United States after spending the first twenty years of their lives in economic hardship, Ashvin has learned to be grateful for the freedoms and opportunities that the US has afforded him.

He was the valedictorian of his high school class and received early election to Phi Beta Kappa as an undergraduate. While Ashvin has demonstrated a strong commitment to excellence in a broad range of academic subjects, mathematics is the love of his life, and he aspires to become a math professor. As an undergraduate at Harvard University, he has not only authored ten research papers on a diverse collection of mathematical topics, receiving the Frank and Brennie Morgan Prize for his work, but has also served as a teaching fellow for six advanced math courses and has won prizes for excellence in teaching.

Having graduating from Harvard with degrees in both mathematics and physics, Ashvin is currently pursuing a PhD in mathematics at Princeton University under the supervision of Manjul Bhargava. The focus of his current research is arithmetic statistics, with an emphasis on applications to studying the Cohen-Lenstra heuristics and Diophantine equations. In his future career as a professor, he would like to work together with his students to develop a successful research program within arithmetic statistics. Through his teaching, Ashvin hopes to realize his conviction that mathematics has the power to unify people of diverse backgrounds and interests under the common banner of seeking truth, depth, and wisdom in all their pursuits. 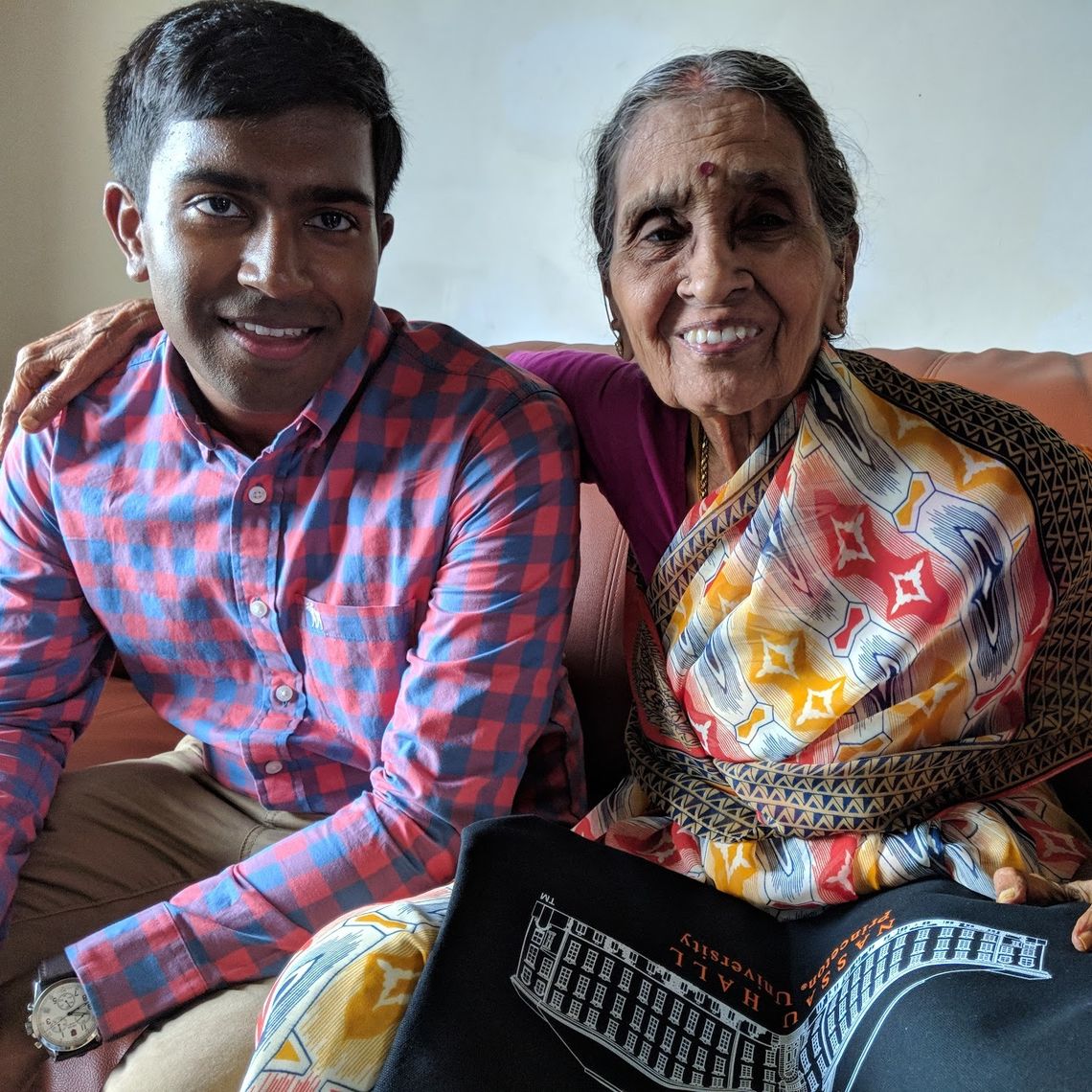 The Paul & Daisy Soros Fellowships for New Americans provides two years of funding for outstanding graduate students who are immigrants and children of immigrants. After two years the Fellows join a lifelong community of past Fellows. We asked Ashvin... 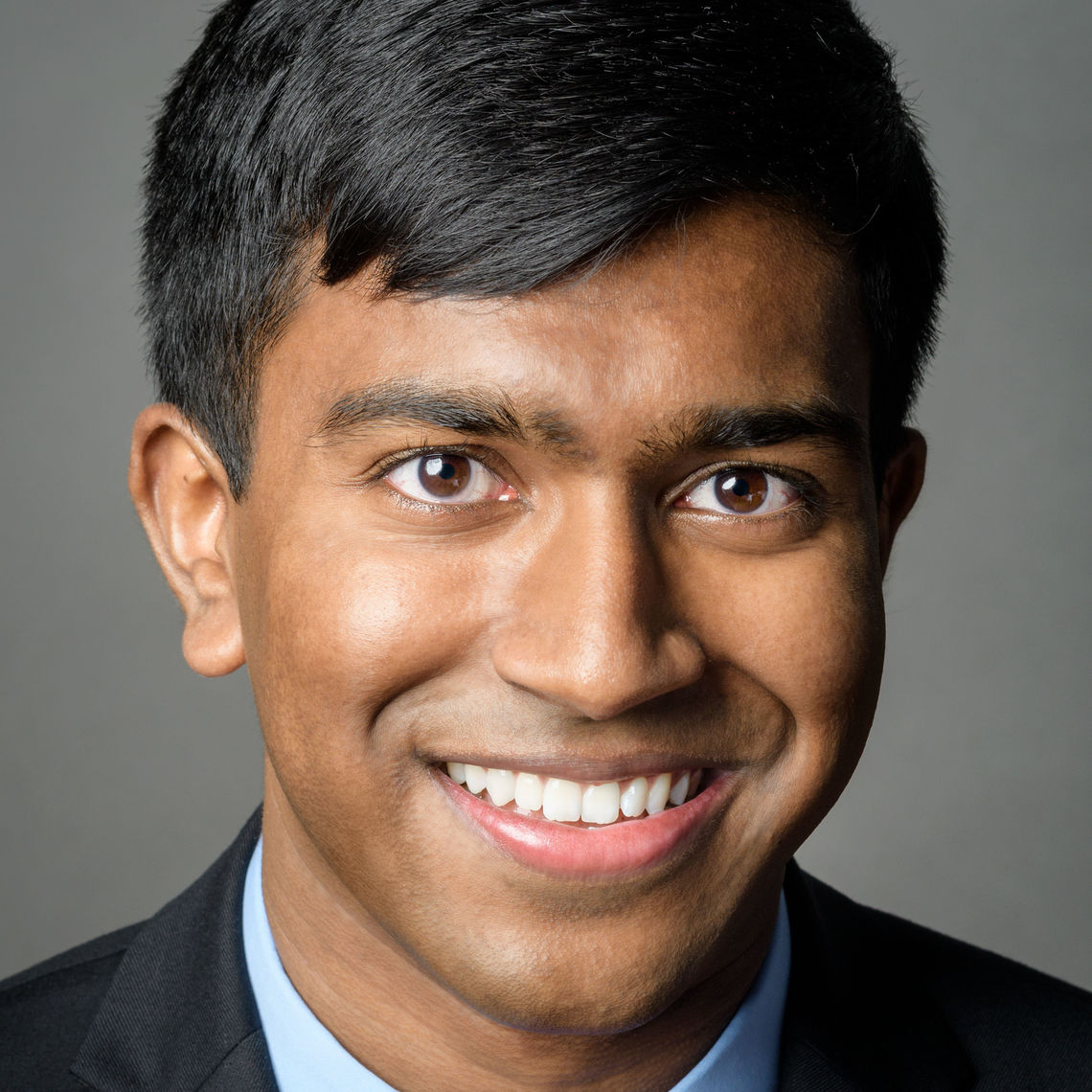