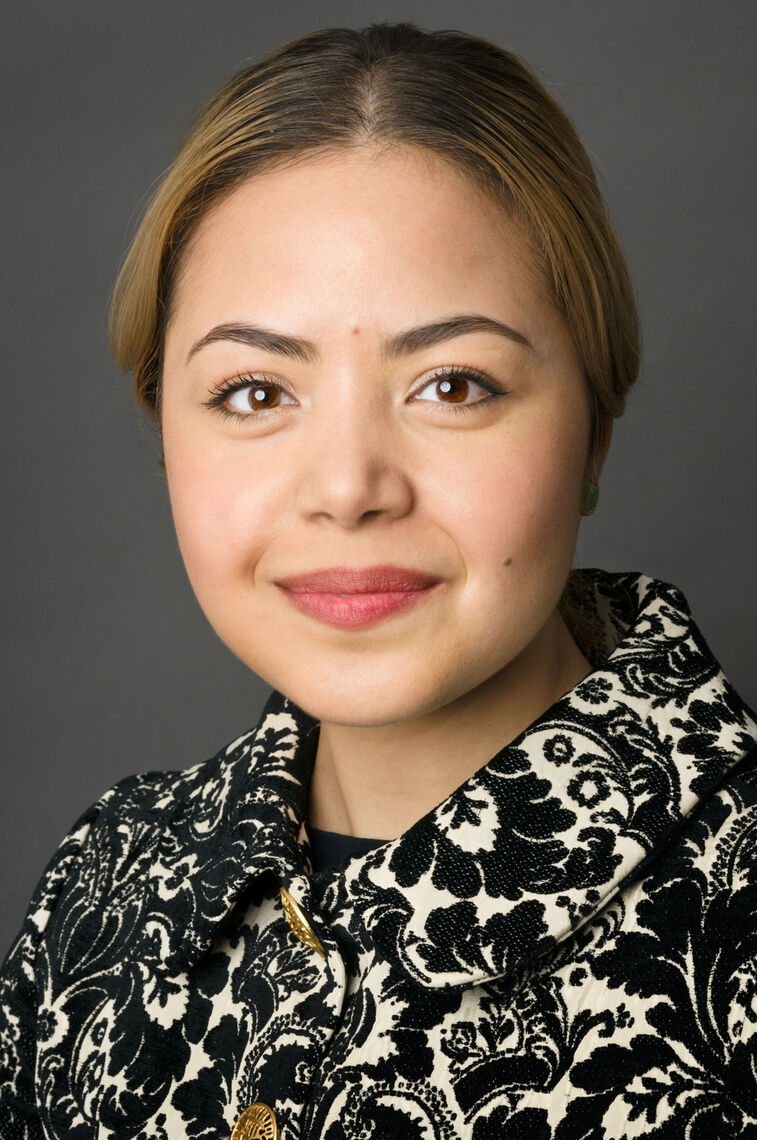 Asmaa Elsayed is an immigrant from Libya

By the time she became a United States citizen, Asmaa had attended over eleven schools in four countries, including Libya, Saudi Arabia and Egypt. The disruption in her education was not an oddity to her inspiring grandmother, who is illiterate, and Asmaa's widowed mother, who did not have the chance to finish primary school.

For three years, Asmaa helped translate, edit, and culturally adapt some of the first research-based and developmentally appropriate early childhood education curricula and assessment systems available in the Middle East in Arabic. Asmaa co-founded a United States-based NGO, which helped provide education subsidies for orphans in Egypt and meals to over 700 families in 2008. She worked for two and half years at the office of Hunaina Al Mughairy, Oman Ambassador to the United States, Washington's first female ambassador from an Arab country. Asmaa is currently writing her first book, "The Pursuit".

Asmaa's goal is to be an advocate for human rights and peace and a leading scholar and practitioner in the field of global education. 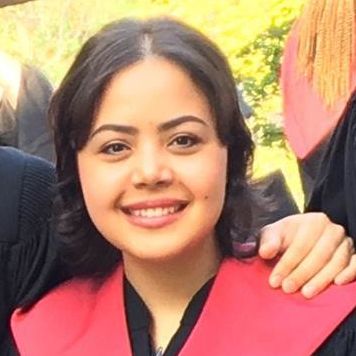 Q&A: Asmaa Elsayed Looks Back At The Fellowship

The Paul & Daisy Soros Fellowships for New Americans provides two years of funding for outstanding graduate students who are immigrants and children of immigrants. After two years the Fellows join a lifelong community of past Fellows. Asmaa Elsayed...