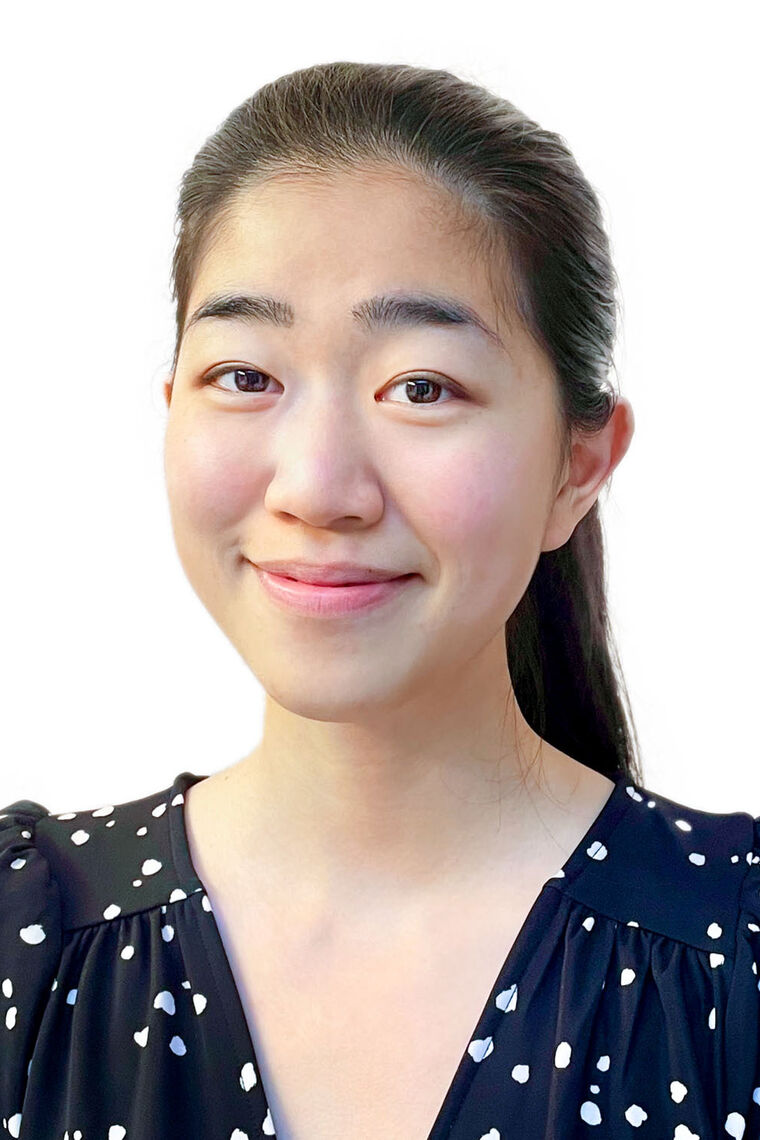 Audrey Chen is the child of immigrants from Taiwan

Fellowship awarded to support work towards a DMA in Music/Cello Performance at The Graduate Center, CUNY

Born and raised in Redmond Washington, Audrey Chen is the daughter of Taiwanese immigrants from Taichung who immigrated to the United States in pursuit of further education. Through the support of her parents and a robust elementary school orchestra program, Audrey found her way to the cello and was challenged and inspired by its possibilities.

Audrey continued to participate in multiple music programs throughout middle and high school, including her local youth orchestra. As a member of the inaugural United States National Youth Orchestra, she was granted the opportunity to play in concert halls in Russia, London, and across the United States. This program provided her with an understanding of music’s ability to transform young lives, leading to her desire to give back through similar educational endeavors.

As an undergraduate at Harvard University, Audrey studied molecular and cellular Biology while she took lessons at the New England Conservatory (NEC) as part of the Harvard/NEC Dual Degree Program. During her years at Harvard, she sought to better understand how to foster connections between people from different fields through shared musical experiences.

Audrey’s love for chamber music blossomed as she played in and directed various ensembles at Harvard and founded a string quartet at NEC that performed concerts and taught musical workshops in schools around Boston. She performed as a guest artist with numerous groups including the Boston Chamber Music Society, the Argus Quartet, the Parker Quartet, the Borromeo Quartet, Silk Road Ensemble, and A Far Cry. Audrey has been featured at festivals including Music@Menlo, Perlman Music Program, Ravinia Steans Music Institute, Youth Music Cultural Guangzhou, Tanglewood Music Center, and Schleswig Holstein Musik Festival.

Audrey is currently pursuing her doctorate in musical arts at the CUNY Graduate Center and teaching at Hunter College, CUNY in New York City. She aims to combine performance with education and her research on the systems that underlie classical music’s culture in order to better share and expand classical music to all.