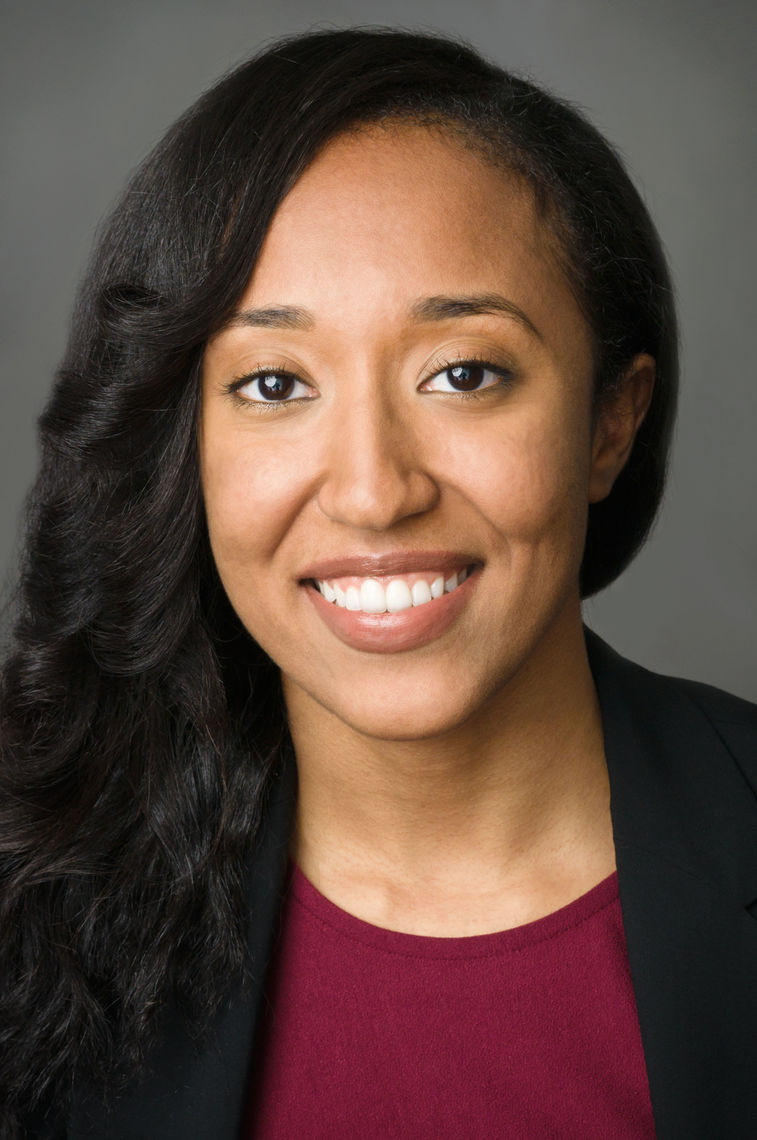 Aya Saed is an immigrant from Saudi Arabia

Aya was born in Riyadh, Saudi Arabia to Sudanese parents. Her family migrated to the United States in 2000 to escape political and economic turmoil at home.

Inspired by youth-led protest movements in the US and abroad, Aya spent two summers curating technologies for activists during the Arab-Spring protests as a Google intern. She helped to launch the Speak2Tweet product in 2012, which allowed protesters across Sudan and Ethiopia to tweet using their analog phones despite sporadic Internet connectivity.

As a Quest Bridge Scholar at the University of Pennsylvania, Aya conducted independent research on Islamic finance with Professor Andrew Lamas, served as chair of UMOJA, an umbrella organization for student groups of the African Diaspora, and was a columnist for The Daily Pennsylvanian. Upon graduation, she worked with the Asian Women's Leadership University (AWLU) Project as a Henry Luce Scholar in Malaysia

Aya is pursuing a joint JD at Harvard Law School and a Master's in public affairs at the Woodrow Wilson School of Public and International Affairs at Princeton University. She is a student-attorney for the Harvard Legal Aid Bureau, president of the Muslim Law Students Association, and a research assistant to Professor Intisar Rabb. She hopes to pursue a career in litigation and community organizing in Muslim and Muslim-American communities to challenge national security policies that violate civil rights and civil liberties.