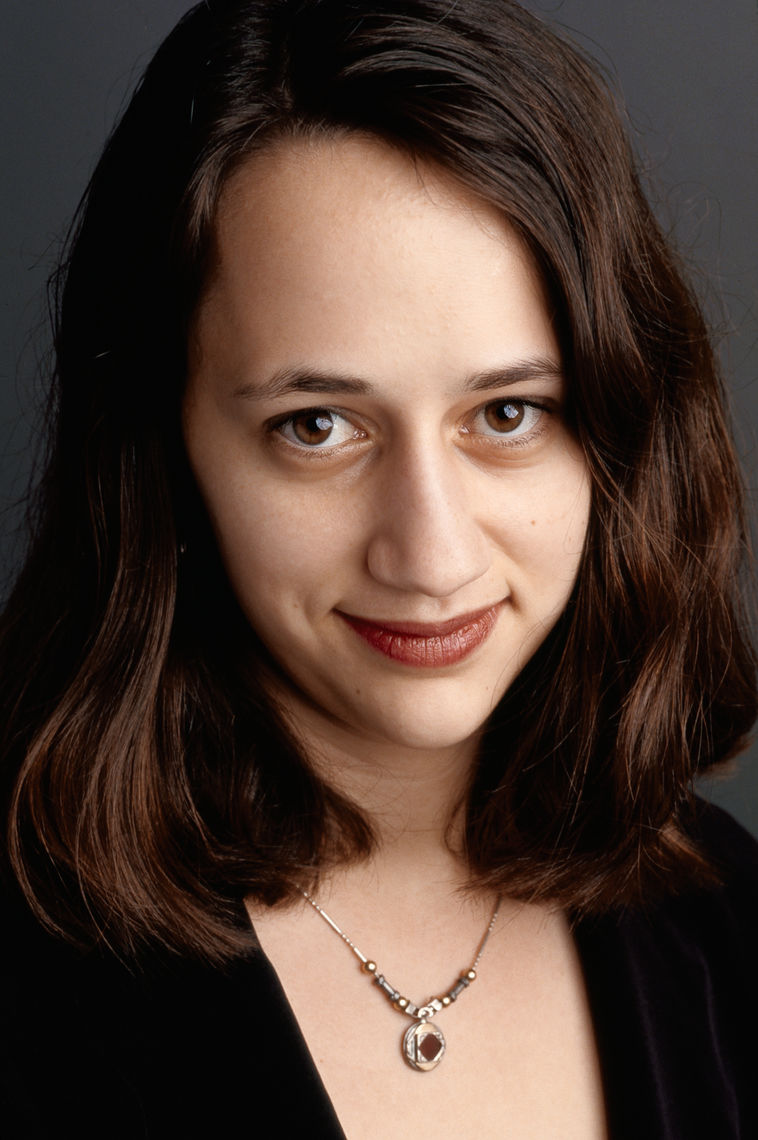 Ayana Haviv is an immigrant from Israel

Fellowship awarded to support work towards an MA in Cultural Anthropology at University of California, Los Angeles (UCLA)

AYANA SHIRA HAVIV is an accomplished singer and composer.

Ayana was born in Jerusalem. Her mother is the child of Holocaust survivors; her father was the first Jew from Yemen to receive a medical degree in Israel. Conscientious objectors to the Lebanon war, her parents brought her to the United States and eventually settled in West Hills, California.

At Berkeley she was a principal organizer of a joint Jewish-Arab peace demonstration and a memorial for Yitzhak Rabin, a mediator between Jewish and Arab student organizations.

Ayana sings with the Los Angeles Opera Chorus, the Los Angeles Master Chorale, an indie/alternative band called Nest, and on many film and television soundtracks. In 2007 she won a Grammy as part of the 12-member chorus Cappella, which won for Best Small Ensemble Performance for the baroque Mexican choral album "Padilla: Sun of Justice."

Ayana has sung on many movie soundtracks inlcuding, Avatar, 2010, and The Vampire's Assistant; albums, including Adam Lambert's For Your Entertainment and three children's albums for Walt Disney Records. Meanwhile, she continues to sing regularly with the Los Angeles Master Chorale and Los Angeles Opera, most recently as a solist in Handel's Messiah with the Los Angeles Master Chorale at Walt Disney Concert Hall. She continues her work toward Israeli-Palestinian peace with both Los Angeles-based and international organizations.

Amid her musical career, Ayan and her husband, Ivan, have found joy in the birth of a new girl.