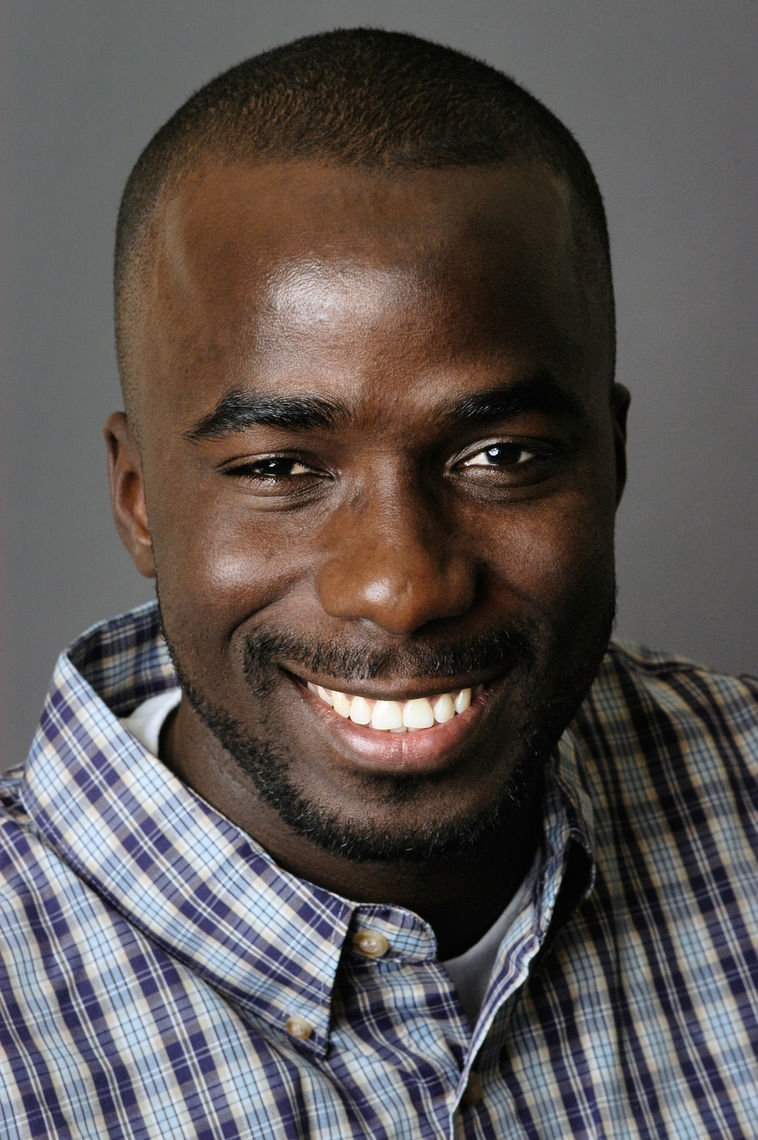 Babacar Cisse is an immigrant from Senegal

BABACAR CISSE joined the department of neurological surgery in June 2010. He was in the MD/PhD program at the College of Physicians & Surgeons at Columbia University.

Babacar immigrated to New York with the dream of attaining a higher education and won the green-card lottery.

Babacar received his BA in chemistry from Bard College, where he won an National Institute of Health Undergraduate Scholarship, a Howard Hughes Undergraduate Research Fellowship, and the Reamer Kline Award, given to Bard College undergraduates who contribute significantly to the vitality of the college.

As a physician, he wants to help those in his immediate surroundings in America; as a research scientist, he hopes his future work will have penetrating effects abroad. Babacar has also been a big brother for orphans from the Hudson region.

Babacar and his wife, Fatou Toure, have three children named Maryam, Aishah, and Faatimah, they live in New York City.