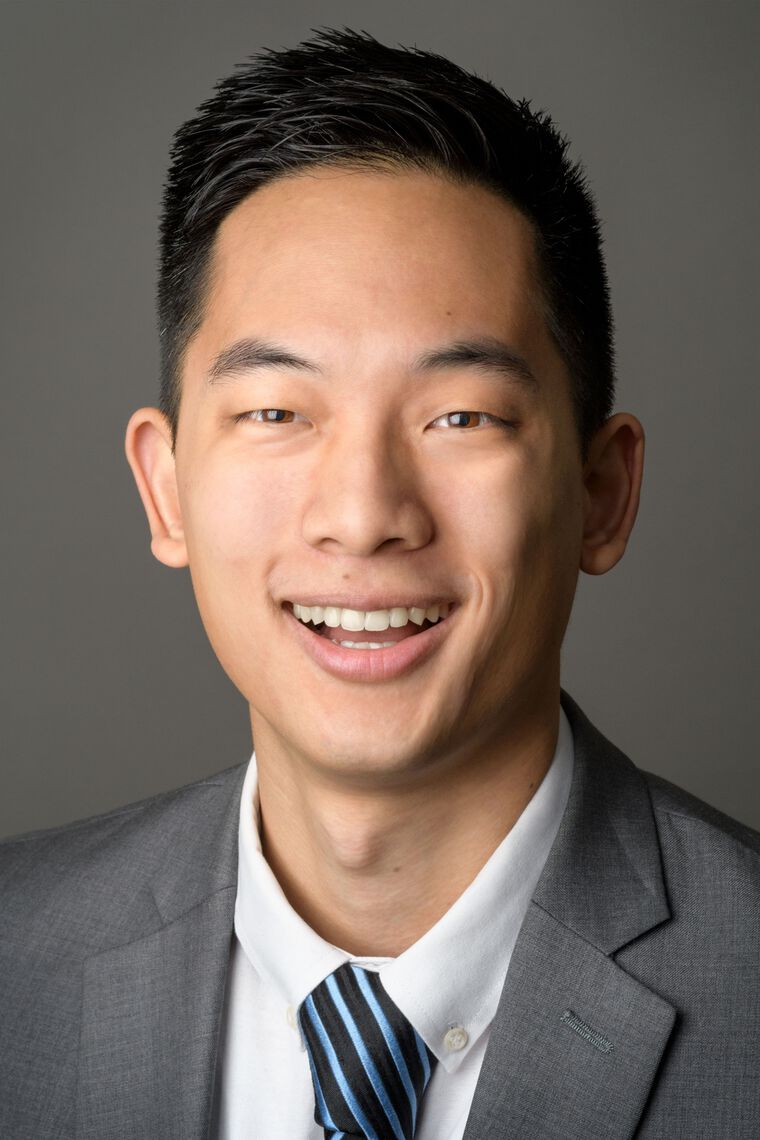 Benjamin Chou is the child of immigrants from Taiwan

Benjamin Chou was born in Houston to Chinese and Taiwanese immigrants who arrived in the United States in 1980. His grandfathers both served in the Chinese Nationalist military and were forced to flee their ancestral homes to Taiwan after the Communist Revolution. Ben’s parents were born in Taiwan, and both subsequently pursued graduate studies in the United States, where they met. Ben’s family’s harrowing experience with politics and war drew him to fight for the twin American ideals that all people are created equal and that everyone should be able to succeed with hard work and determination.

At Rice University, where he majored in political science, Asian studies, and energy policy, Ben won national recognition as both a Harry S. Truman and Morris K. Udall Scholar for his work on environmental and civil rights organizing. After graduating with honors, he served in Congress as a fellow for former Speaker Nancy Pelosi and policy advisor for the Congressional Asian Pacific American Caucus. Prior to beginning graduate school, Ben worked as the political director for Maryland Governor Martin O’Malley where he led the governor’s political action committee.

Upon completing his studies at Northwestern Law and the Kellogg School of Management, Ben plans to return to Texas and continue to his work in electoral politics and government to ensure that all people are treated equally and have the economic opportunities to succeed.