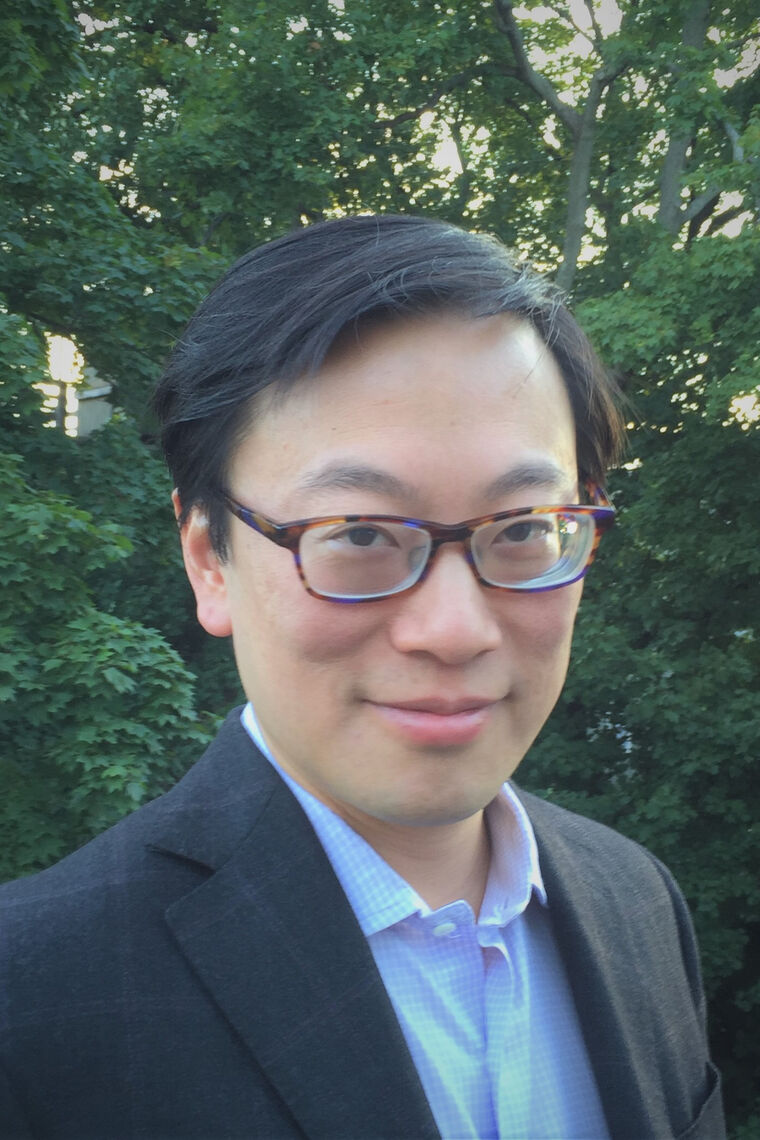 Bert I-in Huang is the child of immigrants from Taiwan

BERT I. HUANG is a Professor of Law at Columbia University in New York.

As a Marshall Scholar, he studied at Oxford University; he then worked in the White House as a staff economist for the President's Council of Economic Advisers.

After law school, he served as a law clerk for Justice David H. Souter of the Supreme Court of the United States, as well as for Chief Judge Michael Boudin of the U.S. Court of Appeals for the First Circuit.

As a law professor, he has advised the constitutional supreme courts of Brazil and of Taiwan on issues of judicial procedure.