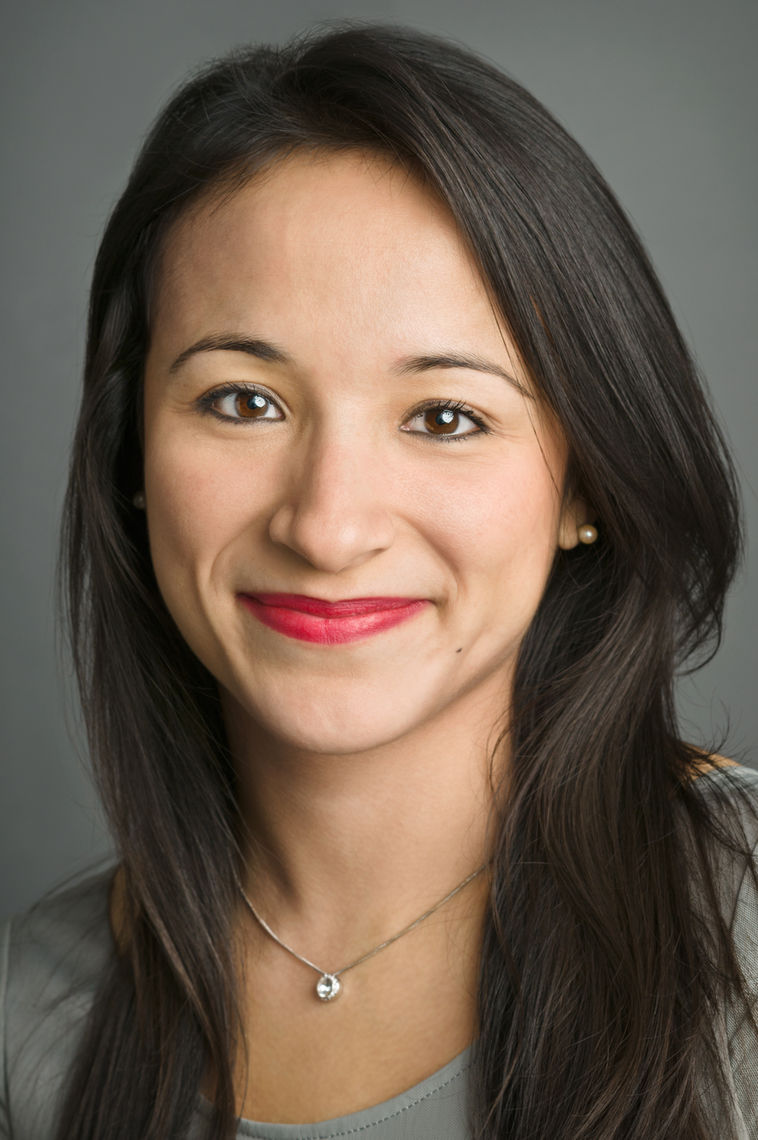 Bianca Tylek is the child of immigrants from Poland and Ecuador

Bianca is focused on aligning the United States prison system with its purported mission to successfully reenter incarcerated individuals to reduce recidivism rates. In 2017, she founded Worth Rises at the Urban Justice Center to address the commercialization of criminal justice.

The child of a Polish father and Ecuadorian mother, Bianca was born in New York and grew up in New Jersey. Raised by non-English speaking relatives, her English suffered and she was placed and forgotten in remedial classrooms. By the time she joined standard classrooms, she'd developed a resentment that led to delinquency. In high school, Bianca attended the funeral of her murdered boyfriend, visited a heroin-addicted friend in rehab, and took calls from incarcerated friends.

Meanwhile, she found her grades soaring. Bianca was accepted to Columbia University, where her mathematical prowess led naturally to a career in investment banking. She viewed these victories in light of her previous challenges and discovered the importance of second chances. Bianca transitioned into the social sector, working in growth strategy for Teach for America and developing College Pathways, an innovative program that prepares men incarcerated at Rikers Island for college-level education.

Bianca received her JD degree at Harvard in 2016. She was a member of Harvard Defenders, the Prison Legal Assistance Project, and the Harvard Civil Rights - Civil liberties Law Review. 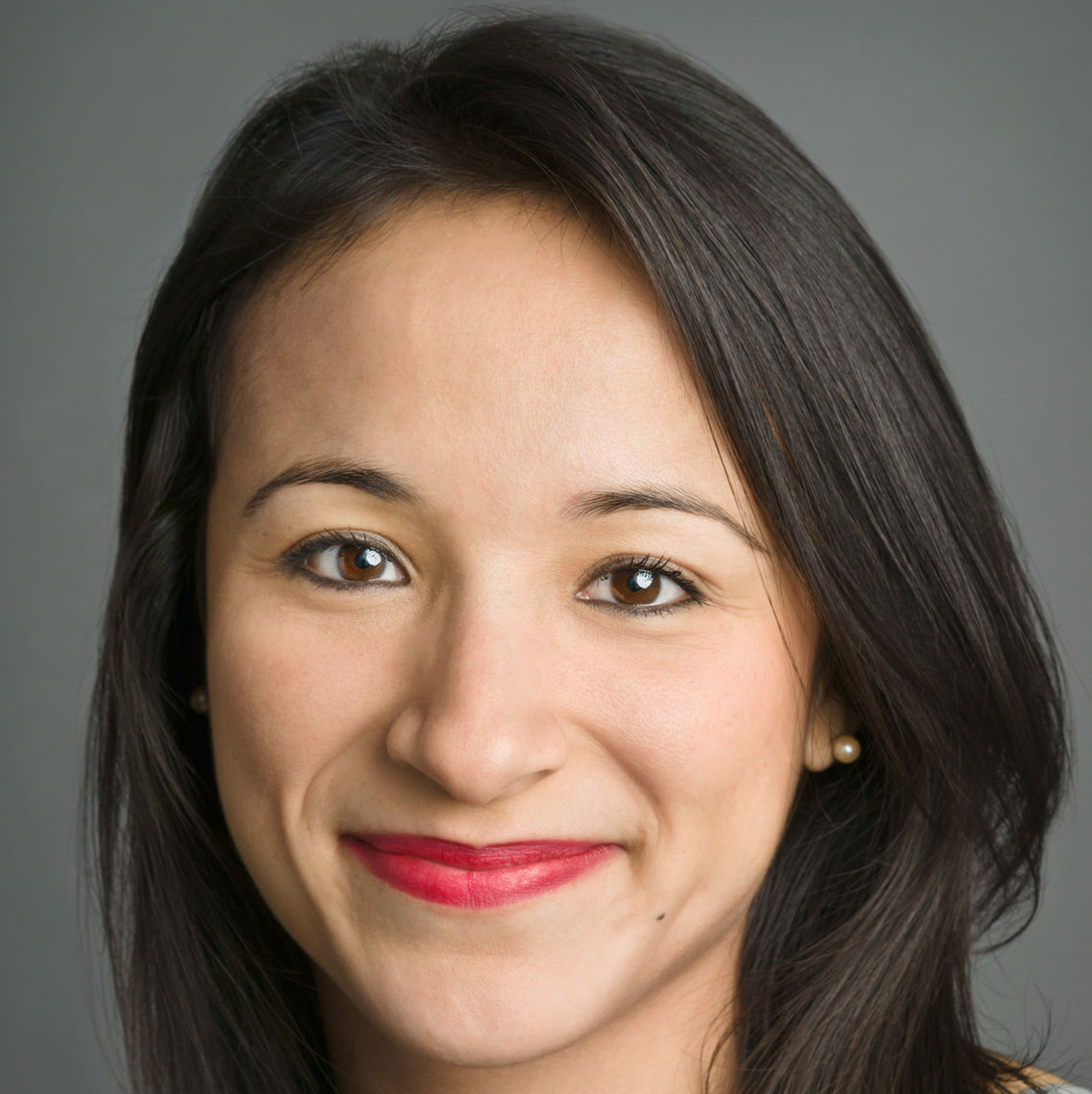 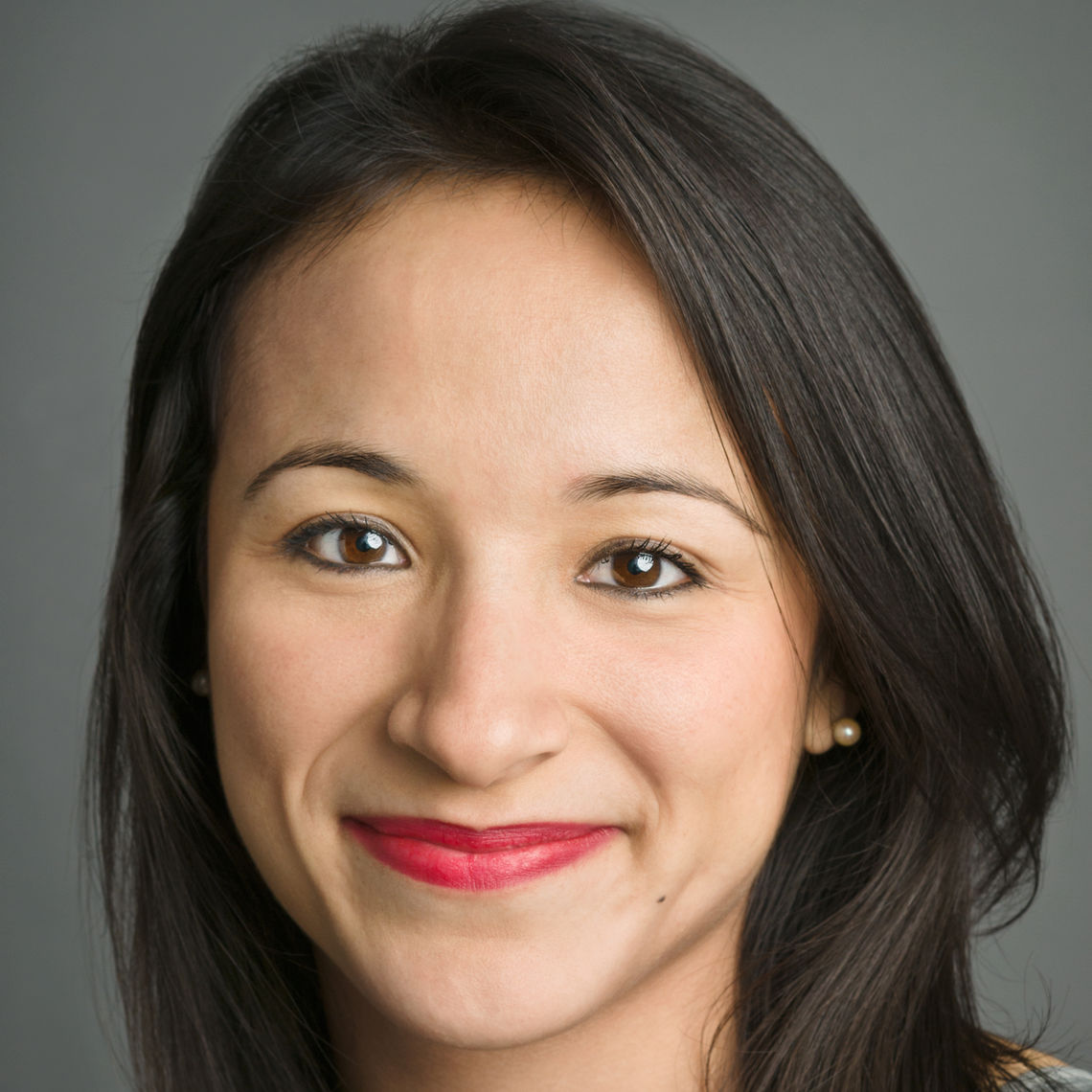