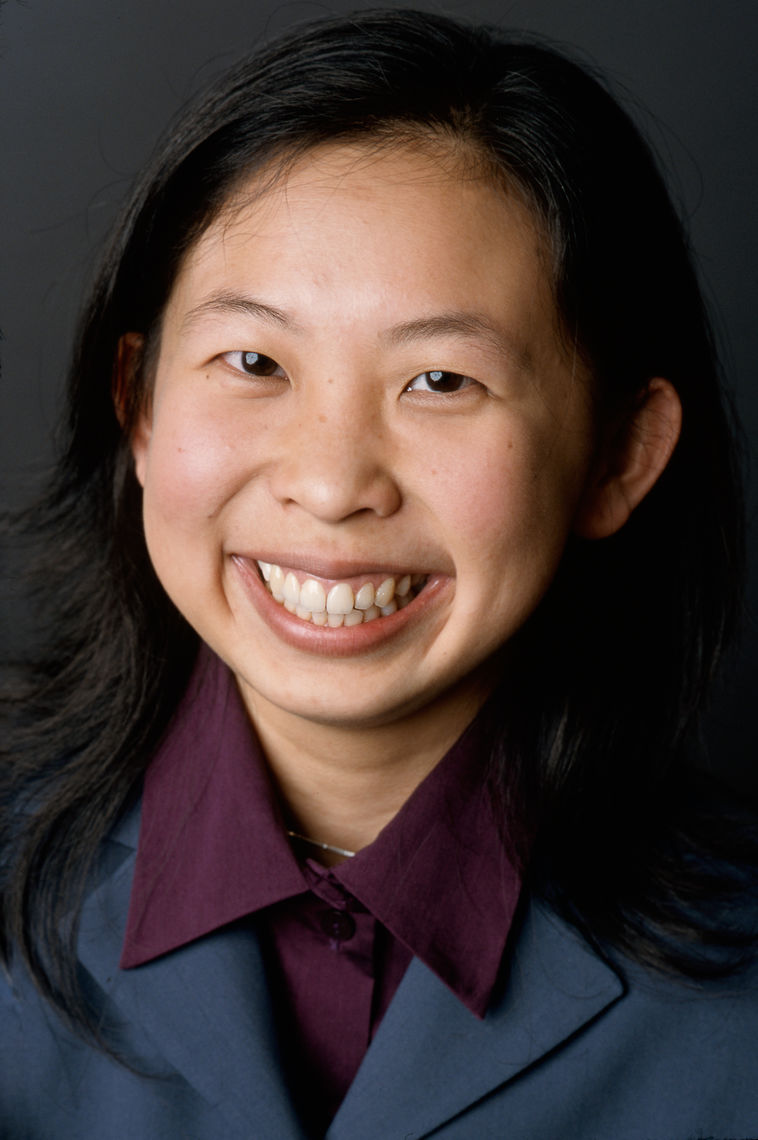 Bonny Ling is an immigrant from Taiwan

Bonny Ling received her PhD in law, focusing on human trafficking and China, at the Irish Centre of Human Rights of the National University of Ireland, Galway in 2015.

Bonny worked at the UN Office of the High Commission for Human Rights (OHCHR) in Geneva on the mandates of arbitrary detention, freedom of expression and torture cases. She then served as an election observer for the referendum on East Timor’s independence in 1999 and also for the OSCE in the Republic of Georgia and Albania. She was a human rights officer on the UN Peacekeeping Mission in Bosnia and Herzegovina, where she was responsible for the return of property and security of displaced persons and refugees in the Sarajevo Region.

Bonny was a visiting scholar at the Centre of International Studies at Cambridge University, UK, where she researched Chinese irregular migrants in the UK within the context of community policing. Bonny was part of the UN team that worked on the peace talks for the island of Cyprus in 2004 and that same year she served as the special assistant to the deputy special representative of the UN secretary-general in post-conflict Liberia.

Bonny then went on to live in Paris and worked for UNESCO, while teaching graduate courses on international migration at the Institut d'etudes politiques de Paris (Sciences Po). She was a senior researcher for the NGO Human Rights in China from 2006-2008. From 2008 to 2019, she lived in Zurich, Switzerland, where she wrote her PhD and taught at the University of Zurich as a postdoctoral fellow funded by the Swiss National Science Foundation. From 2017-2019, she was the programme director of the university’s international summer school on business and human rights.

Since 2019, she has been based in the UK. She is a member of the advisory board of the international civil society organisation Human Rights at Sea; research fellow of the Institute for Human Rights and Business; and consulting legal analyst for the finance sector on responsible business conduct. She holds a research affiliation with the Cambridge Centre for Applied Research on Human Trafficking. Never forgetting her roots as a New American, Bonny volunteers her time for community projects aimed at providing assistance to local migrant communities in South England.

Bonny is married to Professor Adam Amara and they have two children.