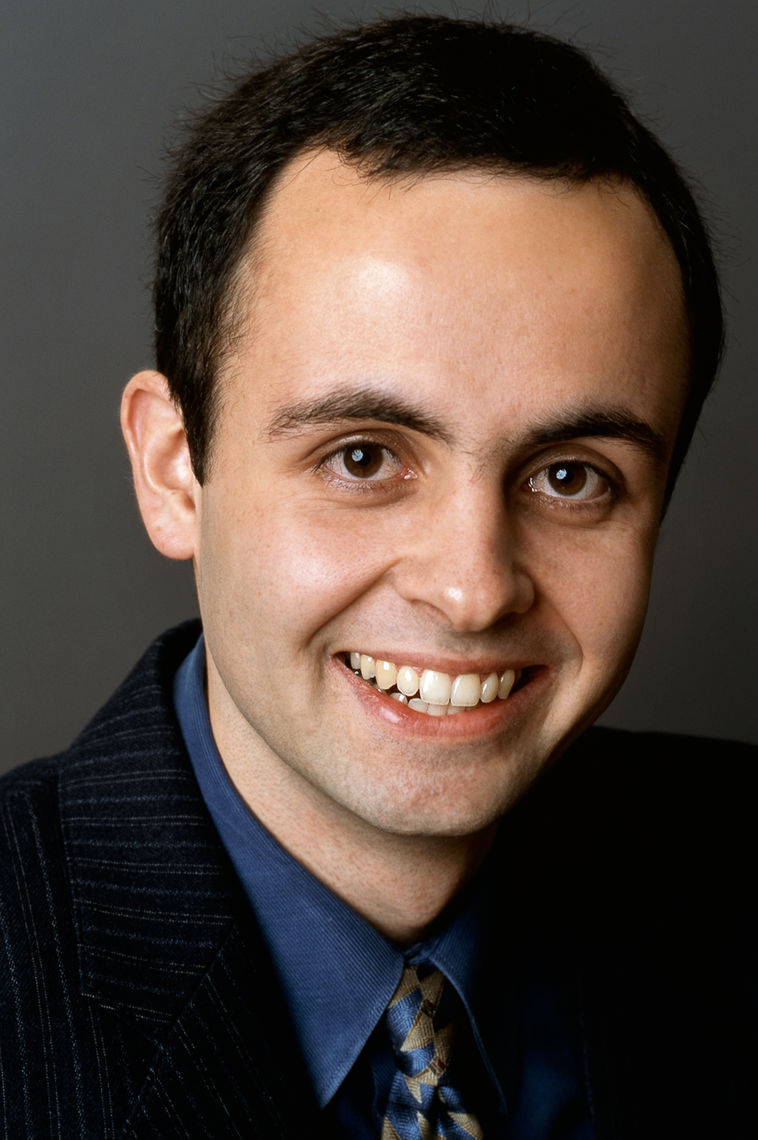 Boris Bershteyn is an immigrant from Ukraine

Boris was born in Kiev, Ukraine and came to the United States at the age of 12.

Boris completed his BA at Stanford University before receiving his JD from Yale Law School.

Boris previously served in several senior legal and policy positions in the Obama Administration. He was Acting Administrator of the Office of Information and Regulatory Affairs from 2012 to 2013, General Counsel of the Office of Management and Budget (OMB) from 2011 to 2013, and the Deputy General Counsel of OMB from 2009 to 2010. Between his tours at OMB, he served as Special Assistant to the President and Associate White House Counsel, with responsibility for legal issues in regulatory, economic, health, and environmental policy.

Earlier in his career, Boris served as a judicial clerk to Judge Jos A. Cabranes of the US Court of Appeals for the Second Circuit and Justice David Souter of the US Supreme Court.

Boris and his wife, Sofia Yakren, have one son.