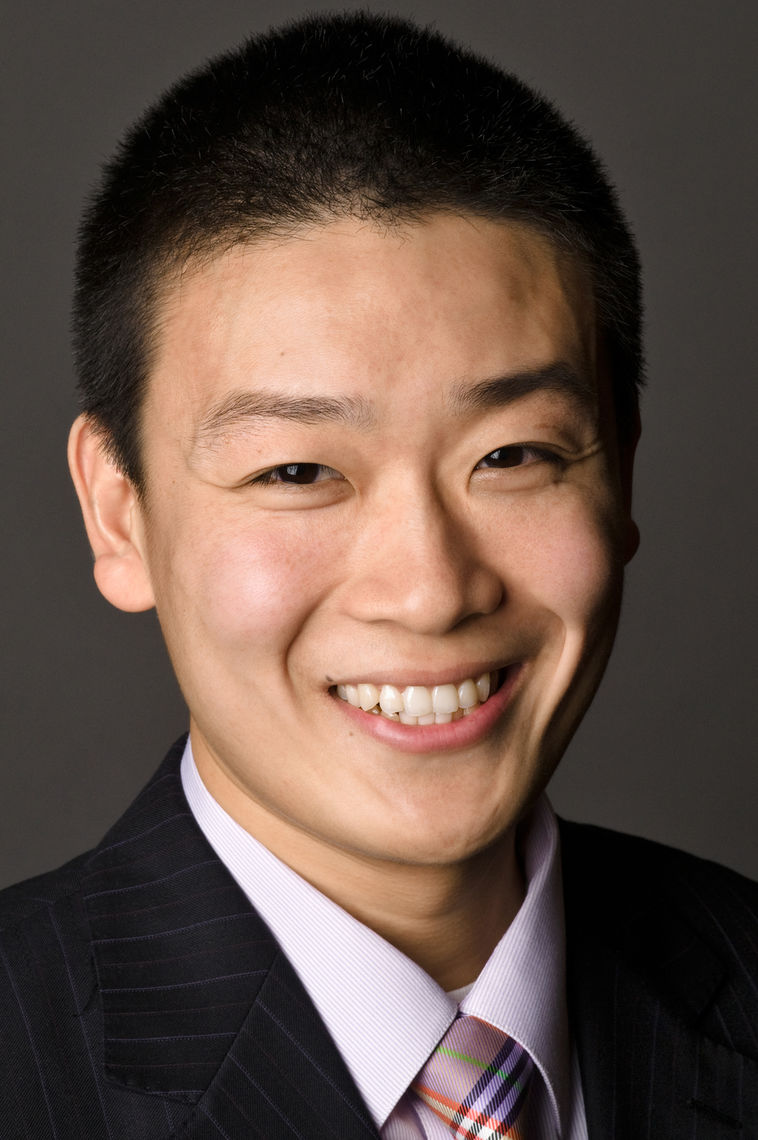 Bowen Jiang is an immigrant from China

BOWEN JIANG is director of a neurosurgery at St. Jude Neuroscience Institute at Providence.

Bowen was born in Beijing and grew up in Shenyang, China before immigrating to the US at the age of ten. He and his parents are naturalized citizens and his family resides in Clarksburg, MD.

Bowen received his bachelor's degree in biological sciences from Stanford University and his doctor of medicine (MD) from Stanford School of Medicine. In medical school, he received grant funding from the American Brain Tumor Association and American Heart Association Stroke Council. His research at Stanford, the National Institutes of Health, and Johns Hopkins has led to over 50 manuscripts and chapters, notably in Neurosurgery, Journal of Neuro-Oncology, and Cochrane Review.

Between college and medical school, Bowen served as a Health Policy Fellow for the former US Assistant Surgeon General Dr. Susan Blumenthal, where he produced editorials for the Huffington Post and San Francisco Chronicle and spearheaded letter-writing campaigns to the Obama administration that played a role in lifting the HIV/AIDS immigration ban. He also has interest in global surgery outreach and volunteered at CURE Children's Hospital of Uganda, where he participated in the neurosurgical management of children with hydrocephalus.