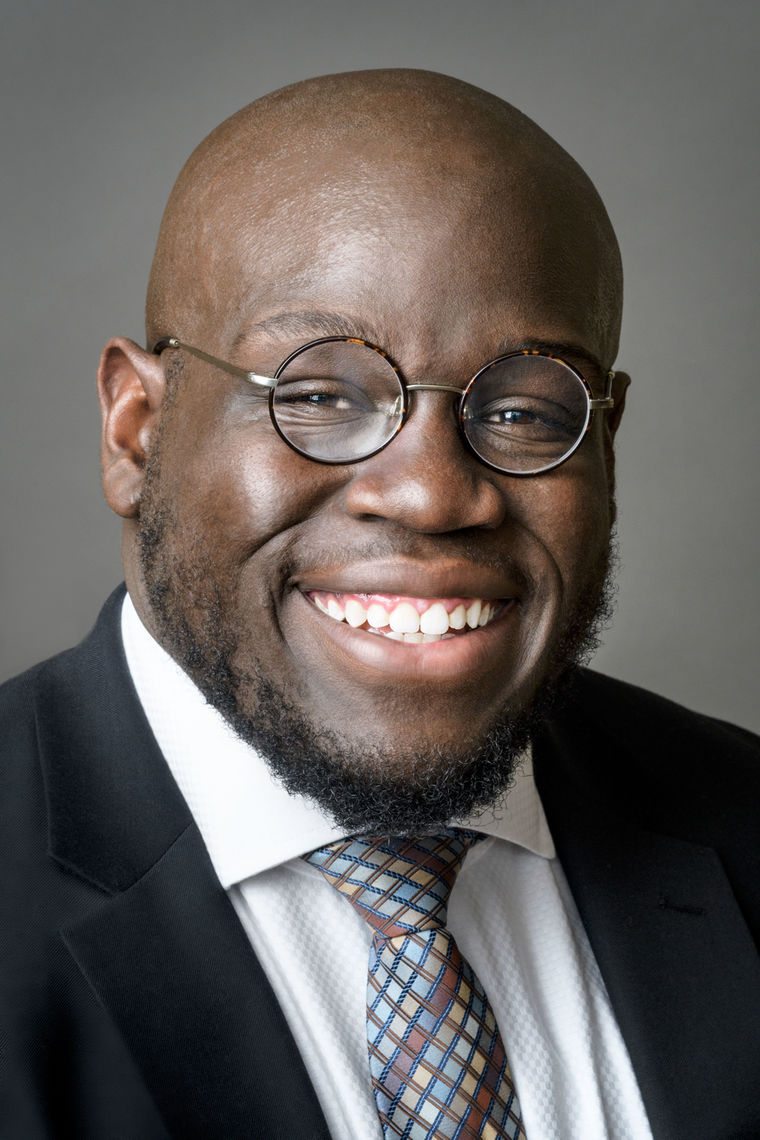 Caleb Gayle is the child of immigrants from Jamaica

Caleb Gayle is an award-winning journalist who writes about race and identity. A professor at Northeastern University, he is a fellow at New America, PEN America, Harvard’s Radcliffe Institute of Advanced Studies, and a visiting scholar at New York University. Gayle’s writing has appeared in The New York Times Magazine, The Atlantic, The Guardian, Guernica, and other publications. He is the author of We Refuse to Forget which tells the extraordinary story of the Creek Nation, a Native tribe that two centuries ago both owned slaves and accepted Black people as full citizens. Gayle is also one of 10 writers launching the Baldwin-Emerson Fellowship capturing the oral histories and artifacts from hundreds of elders from across the country through the support of the Columbia Center for Oral History Research, the Interdisciplinary Center for Innovative Theory and Empirics, and the Emerson Collective. His nonfiction work has been recognized as part of the Notable Essays Collection of the 2019 Best American Essays. Gayle has also won the Center for Fiction/Susan Kamil Emerging Writer Fellowship, the Truman Scholarship, the Rotary Ambassadorial Fellowship, the Paul & Daisy Soros Fellowship, among others.

Born in New York to Jamaican immigrants, Caleb Gayle remembers a childhood that was defined by his grandfather, a strict but loving reverend who cherished the pursuit of the American Dream and believed there was no excuse for anyone who fell short. It wasn't until Caleb's family moved to Tulsa, Oklahoma, that he began to grapple with systemic racial and economic injustice, an experience that led to his interest in journalism, nonprofits, and government.

Prior to Northeastern, Gayle served as a Lecturer at the Colin Powell School for Civic and Global Leadership at the CUNY-City College of New York, and a Visiting Scholar at the Arthur Carter Journalism Institute at NYU. He also worked as a writer and US News Fellow for the Guardian. Gayle also spent time in management consulting at Boston Consulting Group, a fellow at the think tank, Demos, in philanthropy as a Program Officer at the George Kaiser Family Foundation and venture capital, where he still serves as a Venture Partner at Atento Capital. 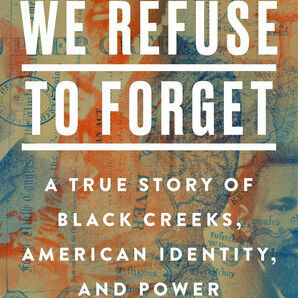 Caleb Gayle on His New Book: We Refuse to Forget