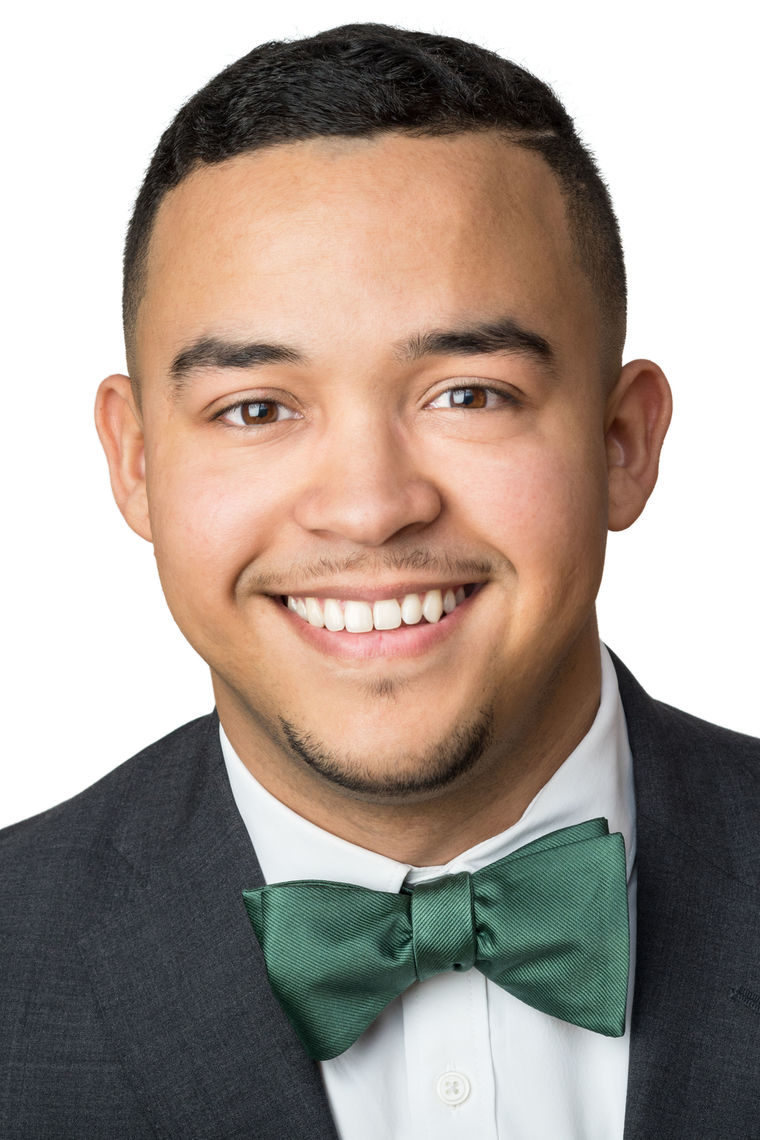 Carlos Adolfo Gonzalez Sierra is an immigrant from Dominican Republic

When Carlos Adolfo Gonzalez Sierra lost his father at the age of eight, his mother enrolled in trade school and started a pastry business to try to support Carlos and his two sisters, but no matter her effort, it was not enough. She moved her family from the Dominican Republic to Reading and Lancaster, Pennsylvania three years later. They became undocumented after their visas expired.

Buoyed by his mother’s example, Carlos overcame a language barrier, financial hardship, and his undocumented status to graduate from high school, community college, and later Amherst College. His academic success did not shield him from his immigration status though; a vulnerability that has motivated Carlos to commit his career to giving back.

After college, Carlos moved to Illinois, and later back to Pennsylvania, to begin a career focused on grassroots engagement, advocacy, and policy. The implementation of DACA allowed Carlos to return to school, studying across 10 countries as he pursued an MPhil in Latin American Studies at the University of Cambridge as a Gates Cambridge Scholar and then became a Schwarzman Scholar at Tsinghua University. From abroad, Carlos authored articles in The New York Times, Mitú, and other publications challenging policies that would harm immigrant communities.

Upon returning to Pennsylvania, Carlos continued to spur policy change. At the Pennsylvania Immigration & Citizenship Coalition, he managed a statewide program that funded immigration legal services, trained thousands of advocates, and registered thousands of new citizens to vote. He also coordinated a campaign to expand access to driver’s licenses to all residents and successfully lobbied the governor to limit cooperation between state police and immigration officers. A desire to address the needs of his community beyond legal status led Carlos to serve as associate director of ACLAMO, an organization that supports Pennsylvania’s immigrants. Carlos continued to advocate for his community as a member of the Pennsylvania Governor’s Advisory Commission on Latino Affairs and the Lancaster City Redevelopment Authority.