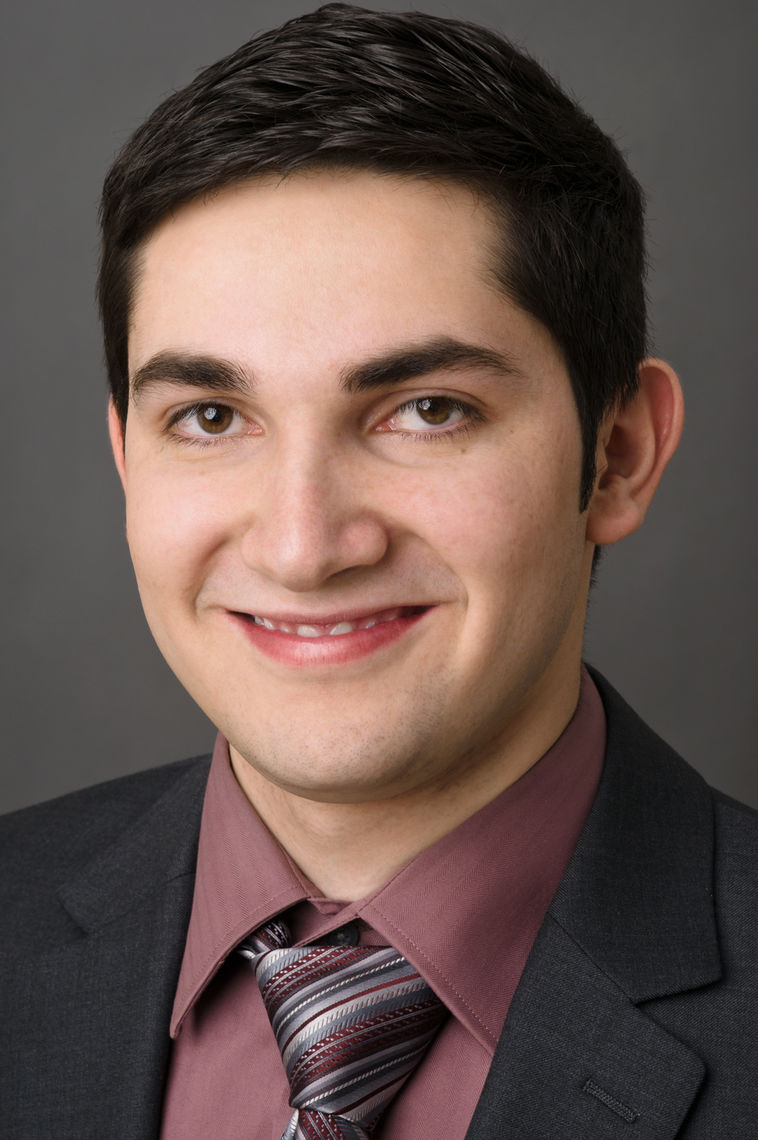 Carlos Torres is an immigrant from Mexico

Carlos Torres is pursuing his MD at Harvard Medical School.

Carlos grew up in a small farming town in Mexico but moved to Milwaukee, WI when he was ten. Carlos is a naturalized citizen.

The first person in his family to attend college, he majored in psychology at University of Wisconsin-Madison and graduated Phi Beta Kappa. He received both a Gates Millennium Scholarship and a Chancellor Scholarship. Following his graduation from Wisconsin in 2010, Carlos entered Harvard Medical School.

As a sophomore pre-med student, Carlos co-founded the Professional Association of Latinos for Medical School Access to promote mentoring of young Latinos interested in medicine. He also organized and led discussions on drugs, gangs, goal setting, and college planning for an organization that sought to reduce delinquency among Latino youth.

As a member of the Student Immigrant Movement, Carlos has worked to promote the DREAM Act. He also volunteers as a certified HIV counselor and tester in an underserved area of Massachusetts.