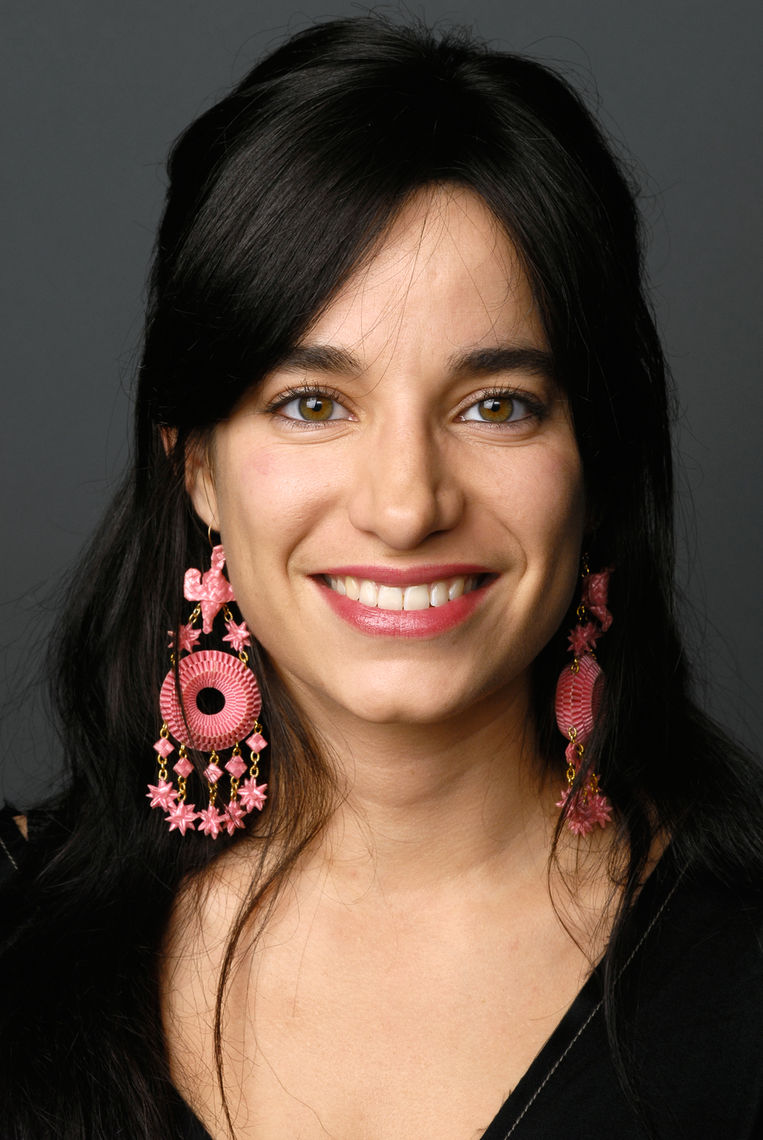 Carolina Gabriela Jauregui is an immigrant from Mexico

Fellowship awarded to support work towards an MFA in Creative Writing at University of California, Riverside

CAROLINA GABRIELA JAUREGUI is a published author and founding memebr of sur+ publishing collective in Mexico.

Gabriela was born and raised in Mexico City, immigrating to the United States in 2000.

Gabriela has published a number of poems and essays; her full-length collection of poetry, titled Controlled Decay, was published in the Spring of 2008 by Akashic Books/Black Goat Press in New York. She is currently spending time on a three-narrative novel with the working title Ball Game. Several of her screenplays have been produced, and she has delivered papers at a variety of institutions. She has also worked as the poetry editor of Crate, journal of literary borders and boundaries. She recently served as a judge for the American Academy of Poets.