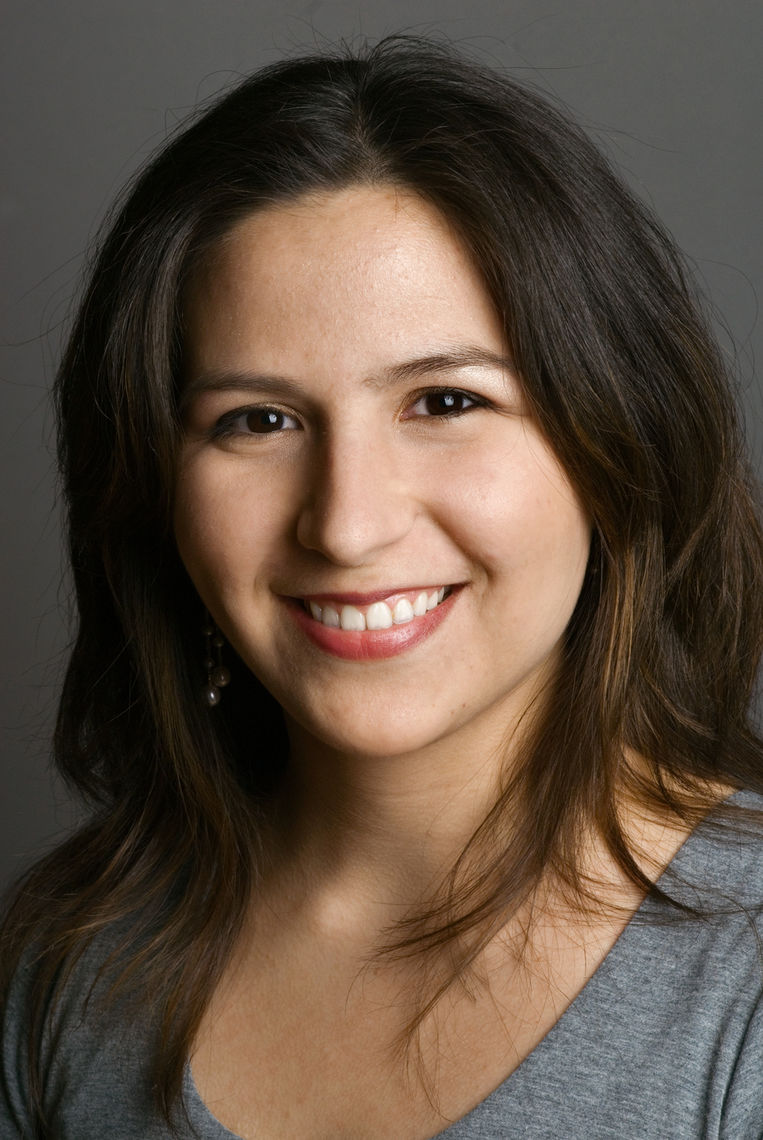 Carolina Montaño is a resident in pediatrics at Boston Children's Hospital. She graduated from the MD/PhD program at Johns Hopkins University School of Medicine in 2017. Her PhD was in Human Genetics.

Carolina was born in Barranquilla, Colombia. Her father, a civic leader in the Magdalena region, was targeted by terrorists and the family fled to Florida on an asylum status, where they now reside. She is a green card holder.

With an NIH scholarship, Carolina spent two years at the National Institute of Arthritis and Musculoskeletal and Skin Diseases. She also spent a summer at the Mayo Clinic as a research fellow. To date, she has four co-authored publications in important scientific journals, including a recent publication in the journal, Nature. While in Utah and Washington, DC, she not only volunteered with La Clinica del Pueblo but developed a course on medical Spanish.

Carolina intends to be both a clinician and a researcher. She sees medicine not only as a life style, but also a vocation. She also sees her career as providing a role model for the Hispanic community "whose youth is in particular need of role models and mentors in scientific and medical careers." 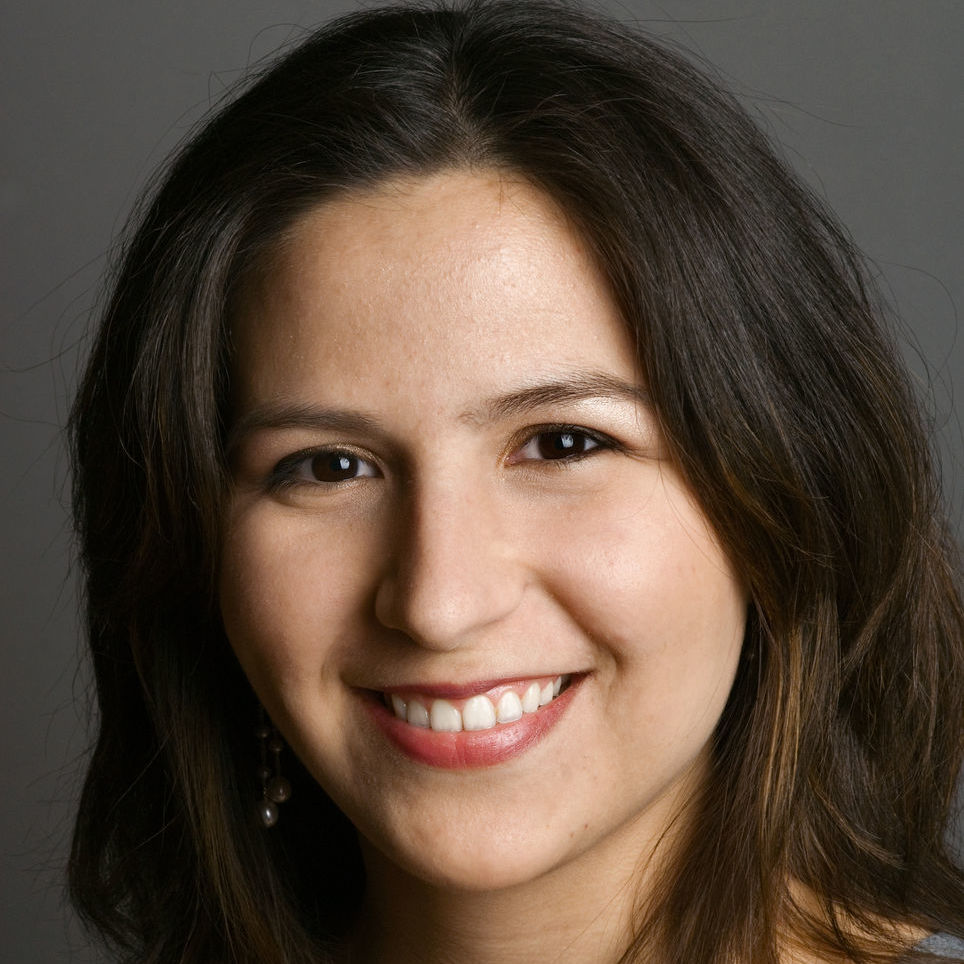