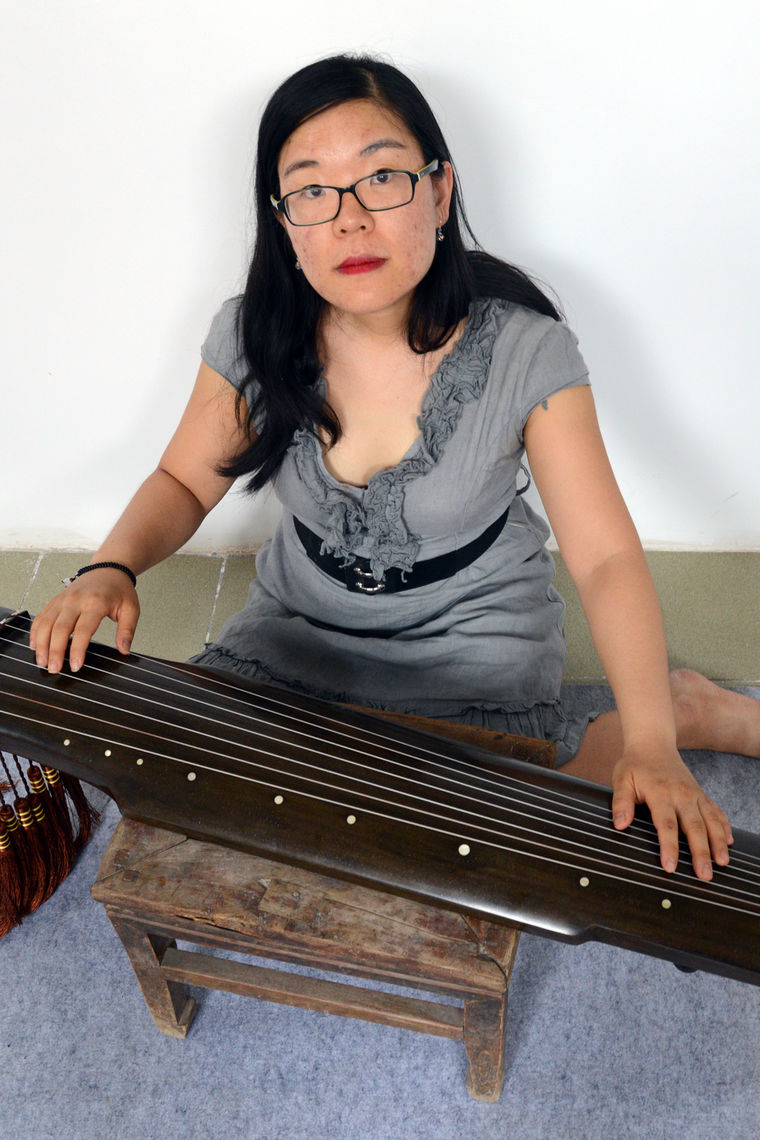 Carolyn Chen is the child of immigrants from Taiwan

Fellowship awarded to support work towards a PhD in Music Composition at University of California, San Diego

CAROLYN CHEN was born in New Jersey and lives in Los Angeles. Her parents are naturalized US citizens from Taiwan who live in San Jose, California.

Carolyn has made music for supermarket, demolition district, and the dark. Her work reconfigures the everyday to retune habits of our ears through sound, text, light, and movement.

Her studies of the guqin, a Chinese zither traditionally played for private meditation in nature, have informed her thinking on listening in social spaces. Recent projects include an audio essay on a scream and commissions for Klangforum Wien and the LA Phil.

Described by The New York Times as “the evening’s most consistently alluring … a quiet but lush meditation,” Chen’s work has been supported by the Berlin Prize, Fulbright, ASCAP’s Fred Ho Award, Stanford University's Sudler Prize, and commissions from Green Umbrella, MATA Festival, and impuls Festival. The work has been presented at festivals and exhibitions in 25 countries, at venues including Carnegie Hall, the Kitchen, Disney Hall (Los Angeles), Museum of Contemporary Art Chicago, the Guggenheim Bilbao, and the Institute for Provocation (Beijing). Writing and recordings are available in MusikTexte, Experimental Music Yearbook, The New Centennial Review, Leonardo Music Journal, and The Wulf. Chen earned a Ph.D. in music from UC San Diego, and a M.A. in Modern Thought and Literature and B.A. in music from Stanford University, with an honors thesis on free improvisation and radical politics. She lives in Los Angeles.