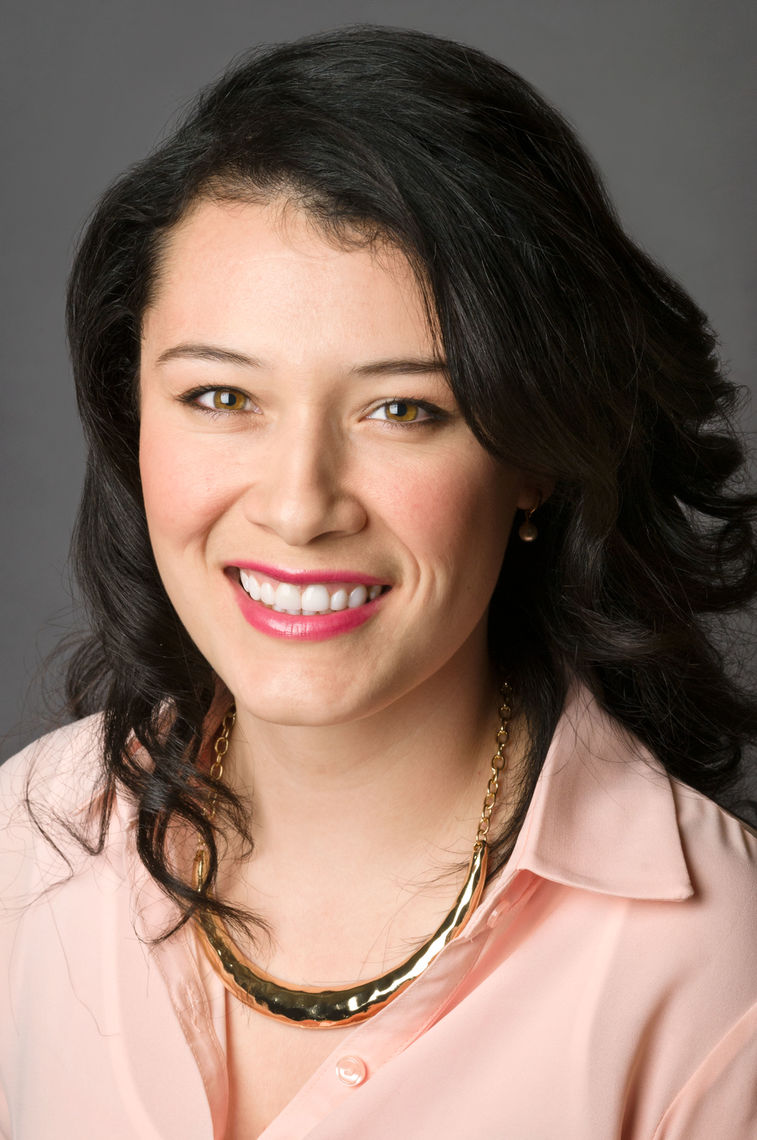 Cecil Mayra Benitez is an immigrant from Mexico

Born in the state of Durango, Mexico, Cecil and her mother came to the United States hoping to flee economic hardships when Cecil was nine years old. In California, Cecil adjusted to life as an undocumented immigrant, as well as to a new school system, and a new set of challenges at home. Her school encouraged her to pursue a trade school, but Cecil's love of science propelled her toward college. Her senior year, Cecil's dream came true; her family received residency. She graduated valedictorian from her high school, and was awarded a Gates Millennium Scholarship.

In college at the University of California, Los Angeles (UCLA), Cecil studied the migration of neurons in the spinal cord as a MARC U-STAR scholar. Thereafter, she pursued a PhD in developmental biology at Stanford University, where she was awarded a National Science Foundation fellowship. For her thesis, she identified transcriptional networks involved in the development of insulin-producing cells. Cecil's work resulted in multiple published publications including a chapter in a biology textbook.

While she enjoyed the creative aspects of research, Cecil wanted to directly connect with patients. She became a certified Spanish interpreter and worked in a free clinic for underserved patients where her desire to pursue medicine grew.

Now, Cecil is pursuing an MD at Stanford Medical School, where she serves as co-director of a free vaccination program for low-income patients. As a first generation college student, Cecil encourages low-income students to pursue medicine and science through her work as co-chair of the Latino Medical Student Association. Her long-term goal is to impact patient care as an academic physician.

Cecil became a citizen of the United States in 2008. 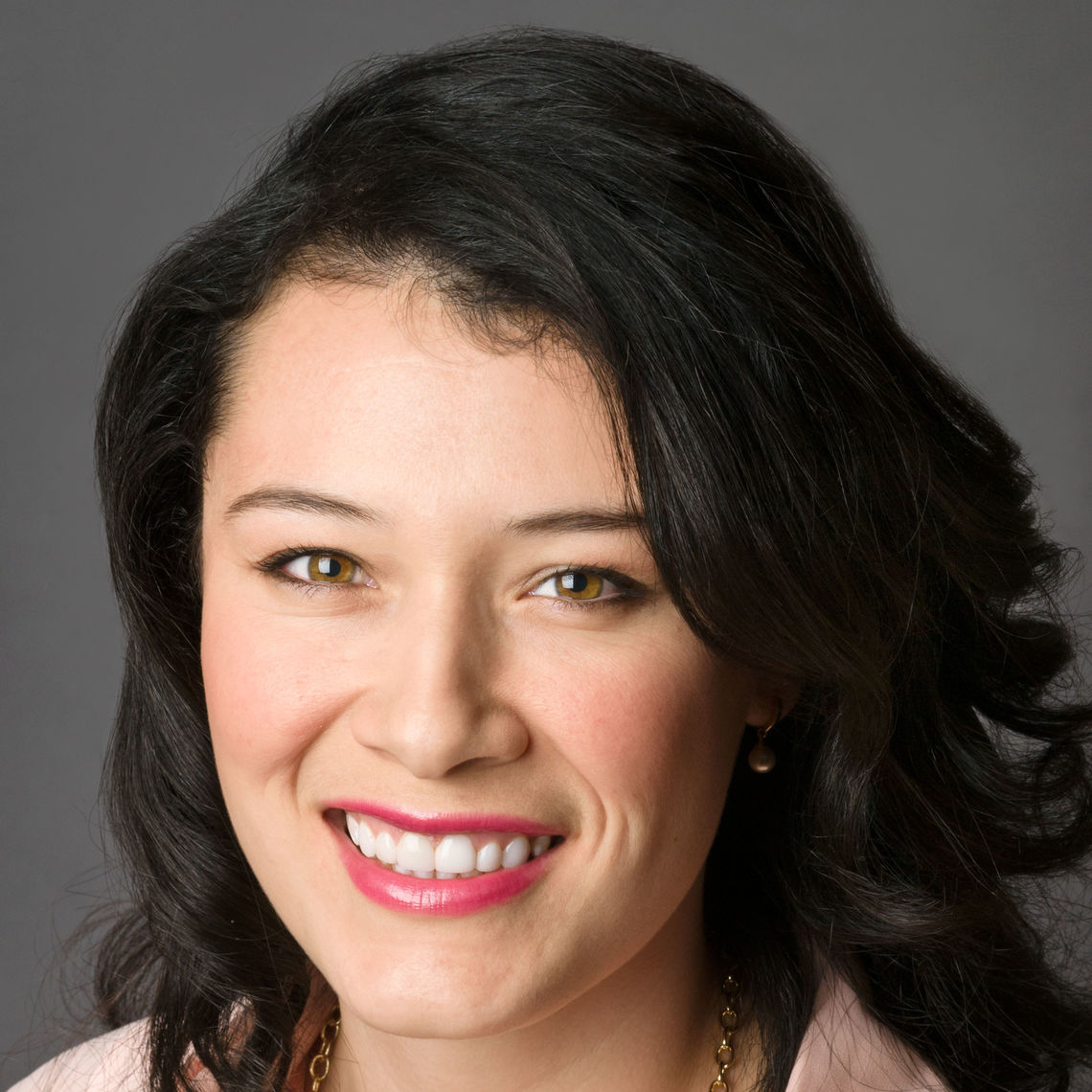 Q&A: MD Student Cecil Benitez Looks Back At The Fellowship

The Paul & Daisy Soros Fellowships for New Americans provides two years of funding for outstanding graduate students who are immigrants and children of immigrants. After two years the Fellows join a lifelong community of past Fellows. Cecil Benitez...