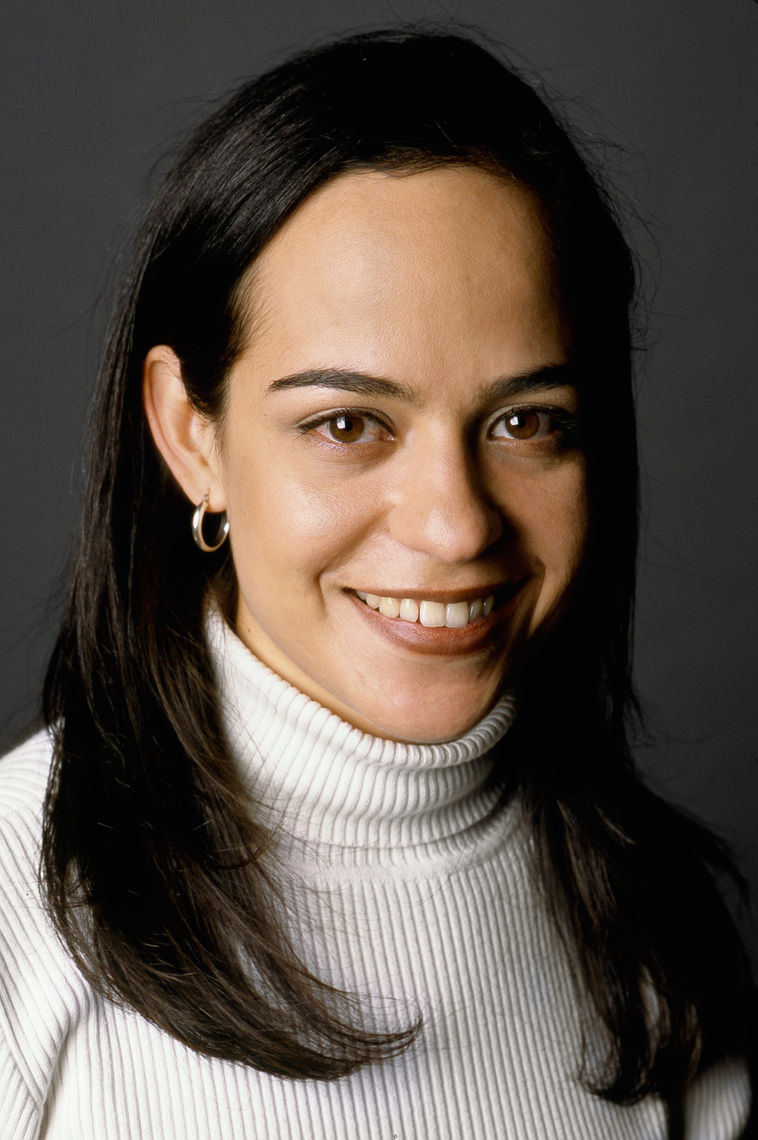 Cecilia Ballí is the child of immigrants from Mexico

Cecilia is a longform magazine writer and a writer-at-large at Texas Monthly. You can find her articles for Texas Monthly here. Previously, she was an assistant professor of anthropology at the University of Texas at Austin.

Born in the United States to parents from Mexico, she grew up in Brownsville, Texas.

Cecilia received her PhD in anthropology at Rice University. Completing her undergraduate degree at Stanford University in American Studies and Spanish, her honors thesis received the golden medal for excellence in the humanities and creative arts.

After graduation, Cecilia served as a staff writer for the San Antonio Express-News. She has also written for Harper's Magazine, The New York Times, and her personal essays have been included in various anthologies, including Best American Crime Writing. She was a Ford Foundation fellow and a National Science Foundation fellow, and her research and writing has focused on culture and violence along the U.S.-Mexico border. Her "Letter from Juarez: Calderon's War" appeared in Harper's in January 2012.