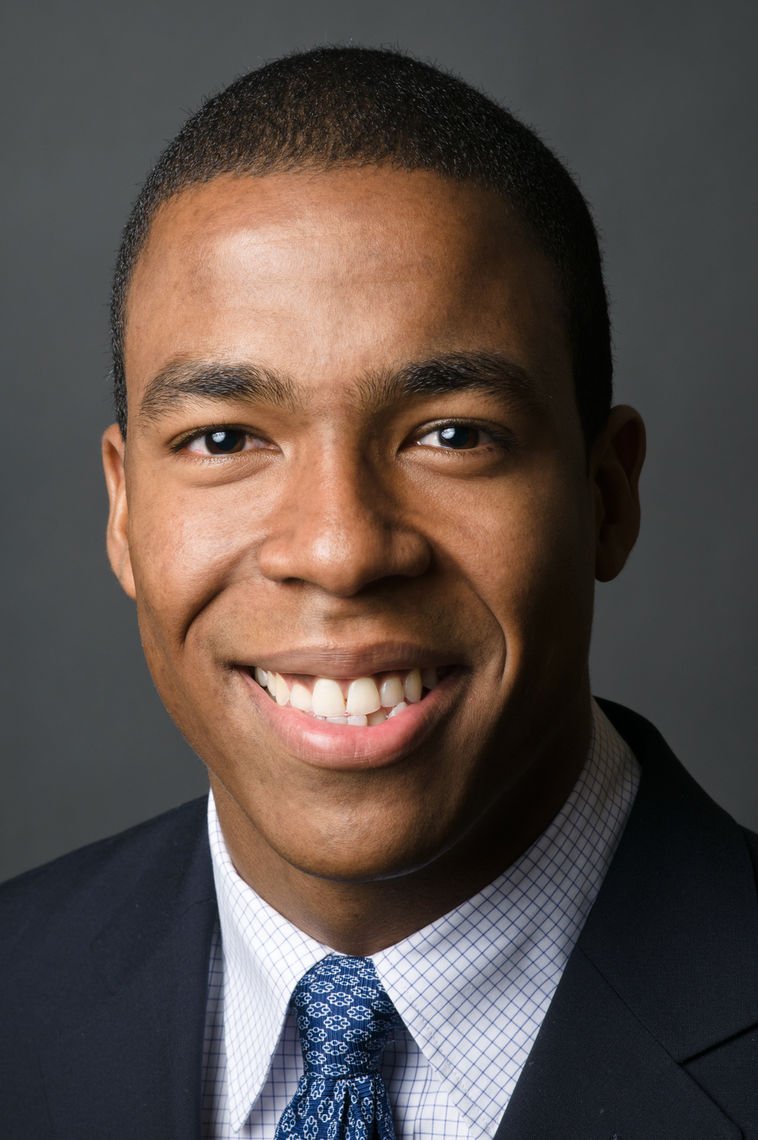 Cesar Francia is an immigrant from Venezuela

Cesar was born in Caracas, Venezuela and came to this country with his mother when he was 14.

Cesar received his BA in international politics from New York University in 2010. He studied abroad in Italy and the Czech Republic, and volunteered in the Dominican Republic.

At NYU, Cesar was named Senator-at-Large and Dean's Circle Scholar and received the President's Service Award and the Hale/Chavez Community Activism Award. As a Catherine B. Reynolds Scholar in Social Entrepreneurship, he managed the construction of a community center in Rwanda and helped young entrepreneurs develop business plans.  He also served as Aide to the Chambers of Justice Sonia Sotomayor at the Supreme Court.