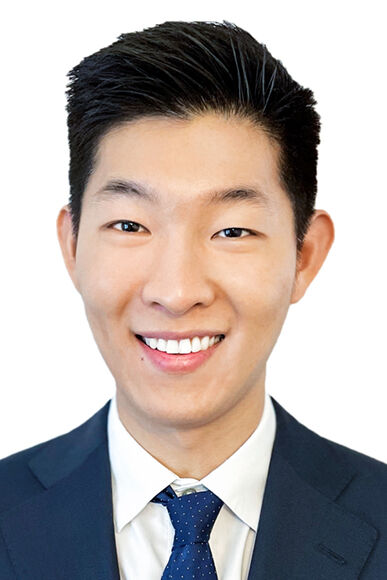 Charlie ChangWon Lee is an immigrant from South Korea

Born in Seoul, South Korea, Charlie ChangWon Lee was ten when his parents and younger brother immigrated to the United States in search of a new beginning. Growing up in a Korean American community in Palisades Park, New Jersey, Charlie vividly remembers the acts of kindness he and his family received since the day of his immigration. His fourth-grade English teacher regularly stayed after school to teach him how to read and write, and his youth pastor would often care for him and his brother while his parents were away at work.

While many individuals made Charlie’s family life as immigrants better, there was no such luck with the health care system. Charlie’s parents didn’t have health coverage and faced persistent financial and emotional challenges as a result. The bill for his younger brother’s appendectomy meant his family had to exhaust lifetime savings and negotiate with the collection agency. These experiences ignited Charlie’s initial interest in medicine: he wanted to study the reasons for the high cost of health care in the US and learn how to care for uninsured families like his own who feared seeking medical attention.

Studying novel therapies further led Charlie to question how newly approved medicines that were often expensive reached patients within a broader system of health care. He later worked with Professors Aaron Kesselheim, Ameet Sarpatwari, and Jerry Avorn at the Program on Regulation, Therapeutics and Law (PORTAL) at Brigham and Women’s Hospital to study policy issues involving pharmaceutical drug pricing, drug development, and medication use and safety. Charlie is the author of ten publications, including four as first author, in journals such as JAMA, Health Affairs, and Mayo Clinic Proceedings.

Charlie is a first-year medical student at the Harvard-MIT Health Sciences and Technology program, where he is investigating policies to incentivize vaccine and biosimilar drug development. He hopes to find avenues to bridge science and policy and translate medical innovations into accessible, affordable therapies for patients.