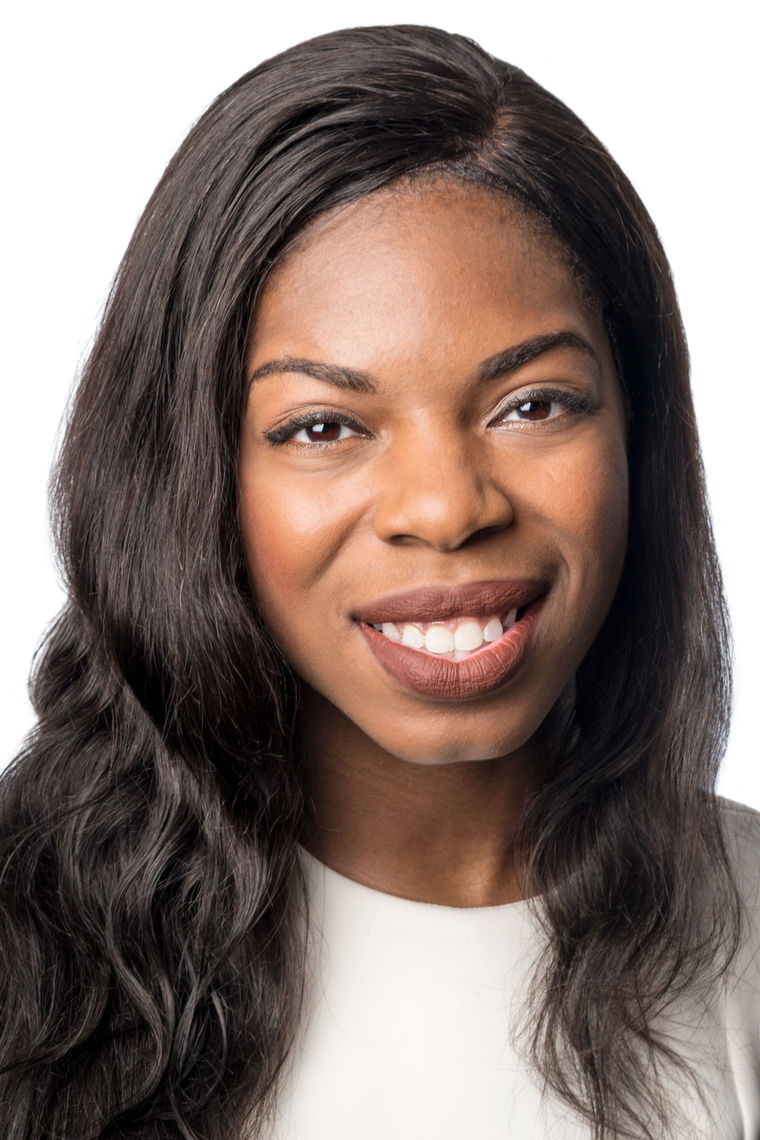 Cherline Bazile is the child of immigrants from Haiti

Cherline Bazile was born in Florida to Haitian immigrants. Her mother fled Haiti in 1992 to avoid being burned alive after a coup d’état. Cherline learned strength and defiance from her mother who raised her and her siblings on her own despite financial difficulties.

At Harvard University, Cherline studied English where her research centered on how narrative could be a tool for re-writing trauma. Cherline’s creative thesis This Is War, a novel about a family on the brink of eviction, won the Thomas T. Hoopes Prize. Cherline is an artist fellow at the Office for the Arts at Harvard and her work has received recognition from the Massachusetts Cultural Council and the 45th New Millennium Writing Awards, among others.

Cherline is a first-year MFA student in fiction at the University of Michigan’s Helen Zell Writers' Program. She is at work on her debut novel. She hopes that her work empowers others to move beyond their limiting circumstances.