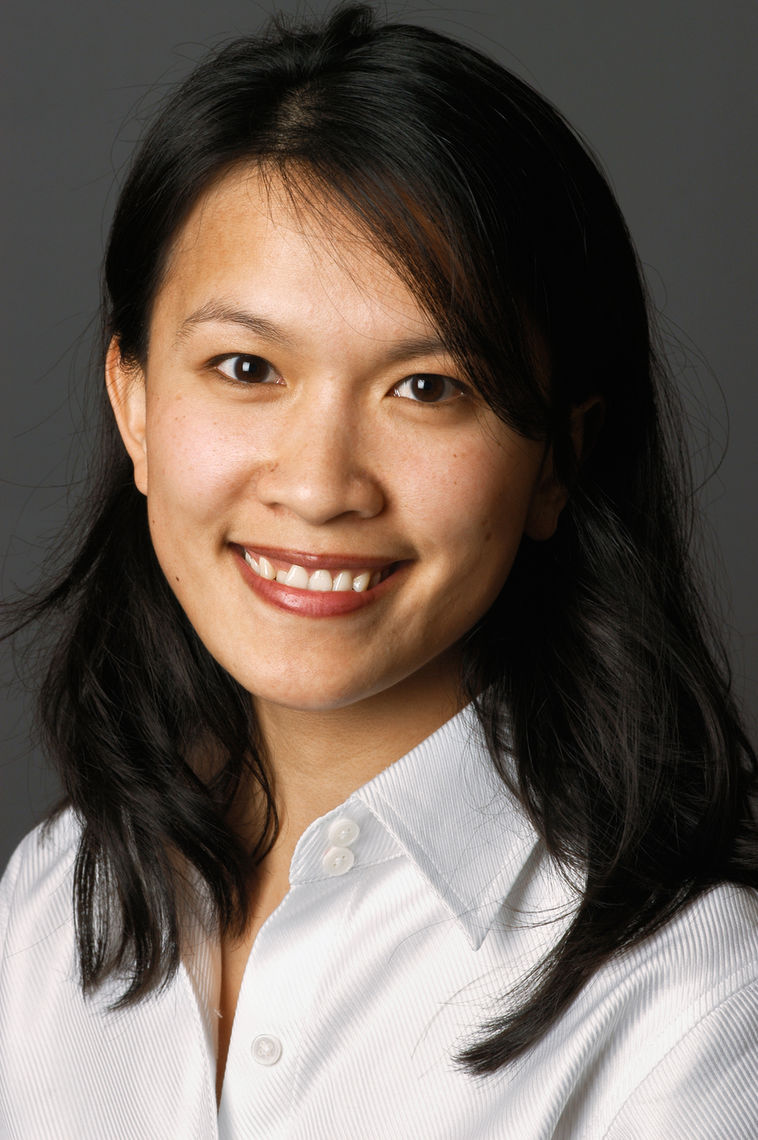 Chi Nguyen is an immigrant from Viet Nam

Born in Saigon, her family fled as "boat people" when she was 3 years old and eventually settled in Sunnyvale, California, where they now live. Chi is a naturalized American citizen.

Chi worked for two years at Bain & Company as a management consultant. She also helped found the Alliance for Regional Stewardship and co-authored the publication, Women of Silicon Valley, which received national news coverage. She was a product manager in revascularization cardiac surgery at Guidant Corporation in San Francisco, but now works as a marketing manager at Acclarent, Inc.

Chi's spouse is Daniel Abelson. They have a son named Liam Nguyen Abelson.