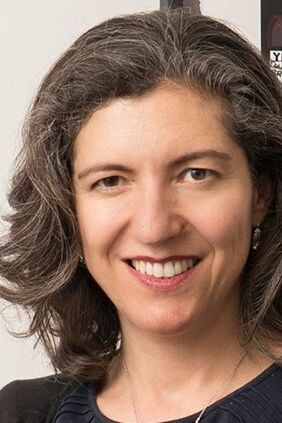 Chimène Keitner is an immigrant from Canada

CHIMENE KEITNER is a professor of law at the University of California Hastings College of the Law in San Francisco.

Chimene received her JD from Yale Law School in 2002, where she won the best team and best oral advocate prizes in the 2002 moot court competition. She spent a year clerking for Chief Justice Beverly McLachlin of the Supreme Court of Canada, and is now a professor of law at the University of California Hastings College of the Law in San Francisco. Her scholarship focuses on the intersection between international law and domestic litigation. Chimene has been an active contributor to conferences and symposia on issues including whether corporations can be held liable in U.S. courts for international law violations committed by their agents, and whether former foreign officials who come to the United States benefit from immunity for human rights abuses they committed while in office. She is an elected member of the Executive Committee of the American Society of International Law and an elected member of the American Law Institute, where she serves as an Adviser on the Fourth Restatement of U.S. Foreign Relations Law. She received her bachelor's degree from Harvard University in history and literature and her doctorate in international relations at Oxford University, where she was a Rhodes Scholar. She was born in Canada, where her father had fled from Hungary in 1956. Chimene is married to Ram Fish, and they have three children. 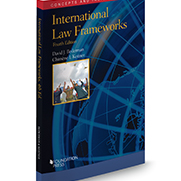