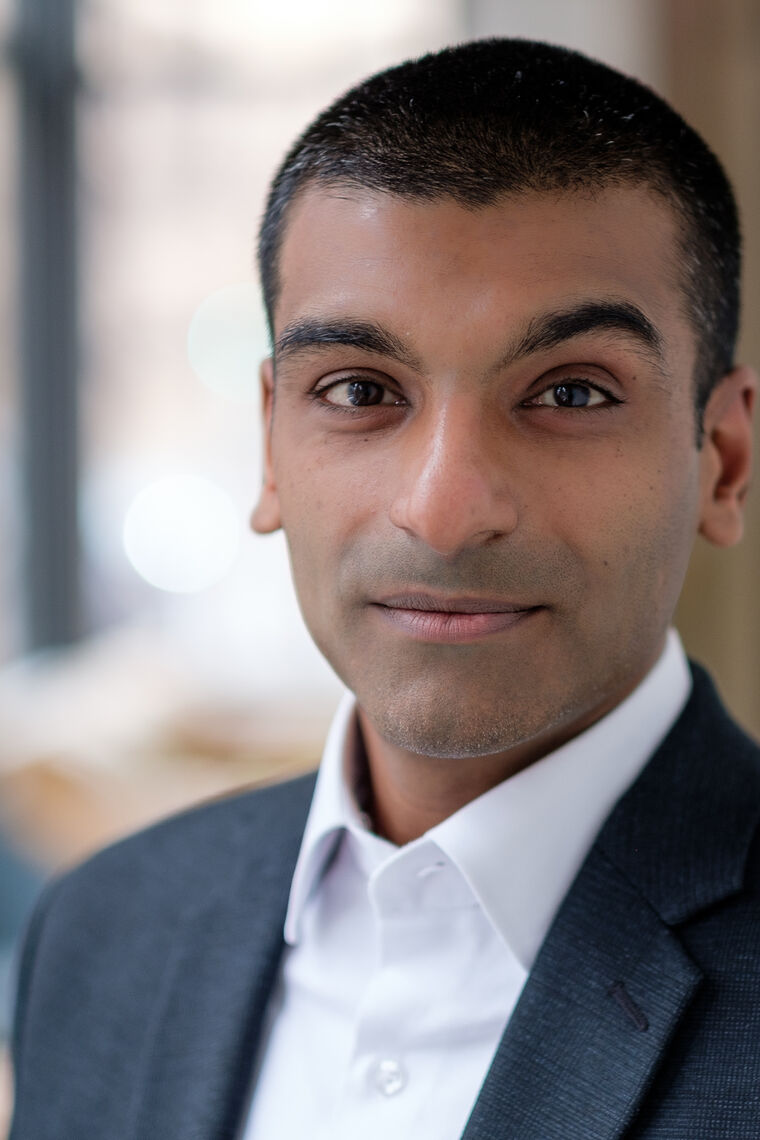 Chiraag Bains is an immigrant from Canada

Chiraag Bains is Deputy Assistant to the President of the United States for Racial Justice & Equity. Previously, he was the Director of Legal Strategies at Demos, a think tank that powers the movement for a just, inclusive, multiracial democracy, where he managed a national docket of voting rights litigation and worked to advance transformative democracy policy. He was previously a senior fellow at Harvard Law School's Criminal Justice Policy Program and a Leadership in Government fellow with the Open Society Foundations. He served as a federal prosecutor and then senior leadership official at the Justice Department's Civil Rights Division from 2010 to 2017.

Chiraag was born in Ottawa, Canada, to parents of Indian descent; he became a naturalized citizen in 2000. His mother currently resides in Massachusetts.

At the Civil Rights Division, Chiraag served in the Civil Rights Division of the U.S. Department of Justice. As Senior Counsel to the Assistant Attorney General, he supervised matters from the Special Litigation, Voting, Housing, and Appellate Sections, and helped lead DOJ’s work on criminal justice reform. He co-wrote the Ferguson Report and sued Ferguson, Missouri, over unconstitutional policing and court practices; served on the senior DOJ team that worked to end abusive solitary confinement practices; and led the Division’s strategy on bail and court fines and fees reform. Chiraag was previously a Trial Attorney in the Civil Rights Division’s Criminal Section, where he prosecuted officer misconduct, hate crimes, arson against reproductive health clinics, and human trafficking around the country. He also served as a Special Assistant United States Attorney in the sex offense and domestic violence unit in Washington, D.C.

Prior to joining the DOJ, Chiraag clerked for Judge Karen Nelson Moore on the Sixth Circuit Court of Appeals and Judge Nancy Gertner on the federal district court in Boston. He received his J.D. from Harvard Law School, where he was an Articles Editor on the Harvard Law Review; his M.Phil. in Criminology from the University of Cambridge on a Gates Cambridge Scholarship; and his B.A. magna cum laude and Phi Beta Kappa from Yale College, where he was a Harry S. Truman Scholar. Chiraag also completed the Coro Fellowship in Public Affairs in New York City. His writing has been published in the New York Times, Washington Post, The Guardian, and Slate, and he has appeared on RadioLab, NPR, PBS NewsHour, and other programs.