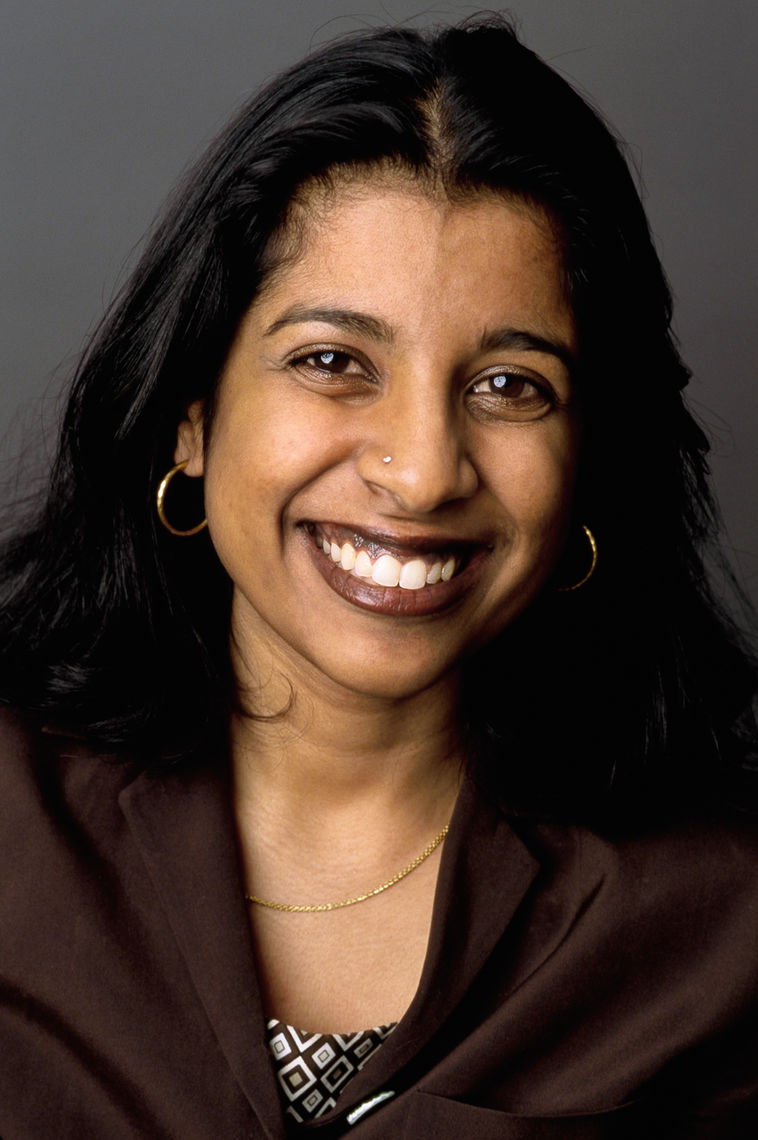 Chitra Aiyar is the child of immigrants from India

CHITRA AIYAR is the executive director at Sadie Nash Leadership Project. Previously, she was a staff attorney for the African Services Committee in New York.

Chitra was born in the United States to parents who emigrated from South India. Receiving both BA and BS degrees with distinction from the University of California at Berkeley, Chitra received a JD from New York University in 2004.

While at University of California at Berkeley, Chitra established The People's Testing Preparation Service, which provided free SAT preparation to low-income high school students. Later, on a John Gardner Fellowship, she worked at the Grameen Foundation USA promoting international microcredit programs that are modeled after the Grameen Bank of Bangladesh.

As a Fulbright scholar in Bangladesh, Chitra conducted extensive research on the Bangladesh Rural Advancement Committee, the world's largest informal education program, which she plans to publish as a book. She has recently worked on a Hurricane Katrina reconstruction project at the Brennan Center for Justice. She intends a life in law as an advocate for the poor.

Chitra is married to Foday Kangbai. 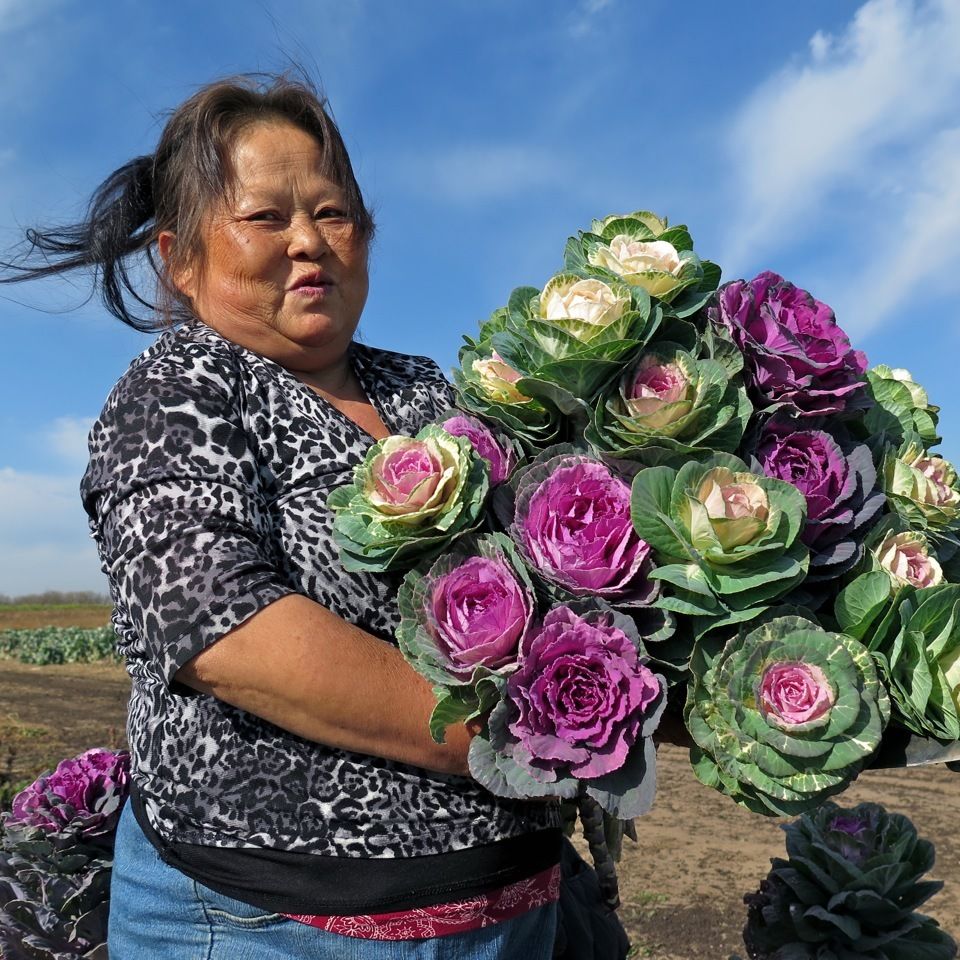