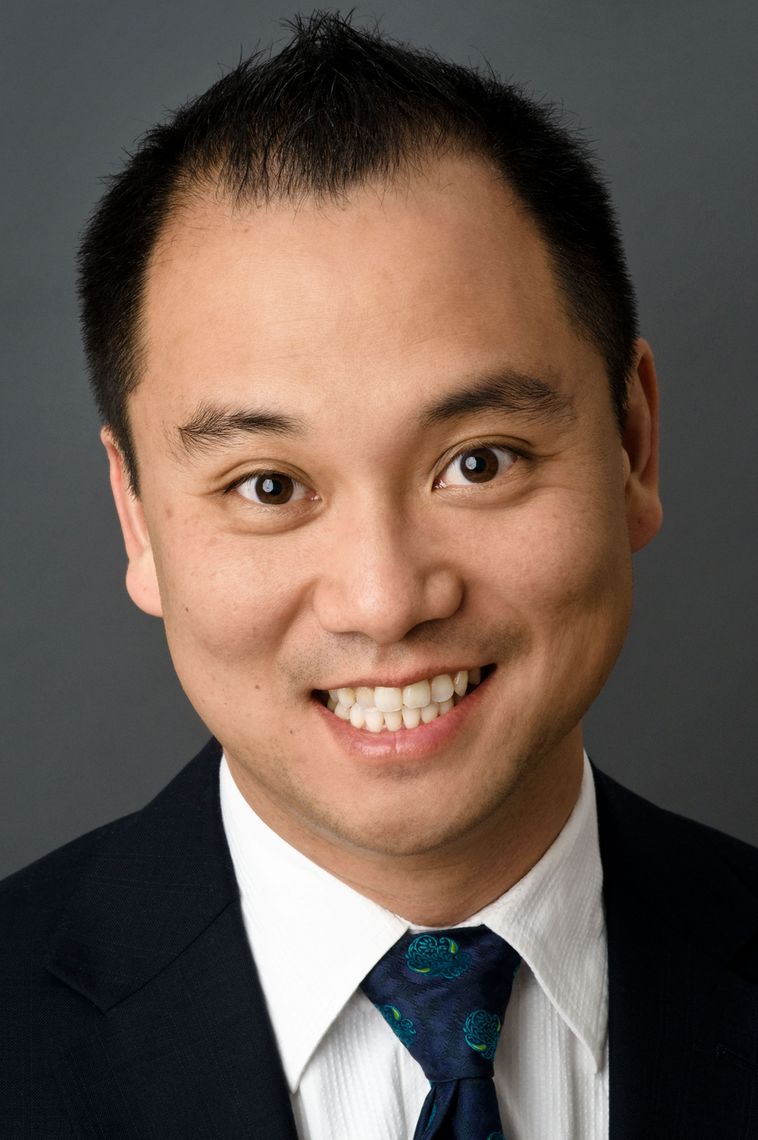 Christian Fung is an immigrant from Hong Kong

Christian has returned to Washington, DC after 12+ year tenure in Africa and has assumed his new post as the Senior Advisor on a new Presidential Initiative aimed at increasing two-way trade between the U.S. and Africa.

Born in Hong Kong and emigrated to San Francisco at age 13, he was exposed early on to American social justice issues through queer and HIV/AIDS activism. During undergrad years at the University of Washington, Christian worked as an inner-city community organizer to financially support himself, and was rewarded with an gubernatorial appointment as the youngest member to the Statewide HIV/AIDS Advisory Council. He followed up his education with a MPA in Development Economics from Princeton in 1999 and a MPH in Epidemiology from Harvard in 2001, where he chaired the student human rights group.

In the beginning of his international career, Christian provided humanitarian relief to refugees in Afghanistan, Kosovo and East Timor. He complemented those efforts with other social sector development and poverty alleviation work in Russia, Cuba, Indonesia and Armenia. For the past 16+ years, Christian has served in the USAID Foreign Service Corps leading efforts in Rwanda, Cambodia, Malawi, Cameroon, Ghana, and Mali, where he met a Swiss Red Cross Country Director who became his eventual husband. He was proud to serve his last overseas post as the USAID Country Representative in Burkina Faso from 2017 to 2019. Christian returned to the U.S. in the run-up to the 2020 election by committing himself to work on worthy candidates that will bring back the credibility and moral authority of our country in the global arena.