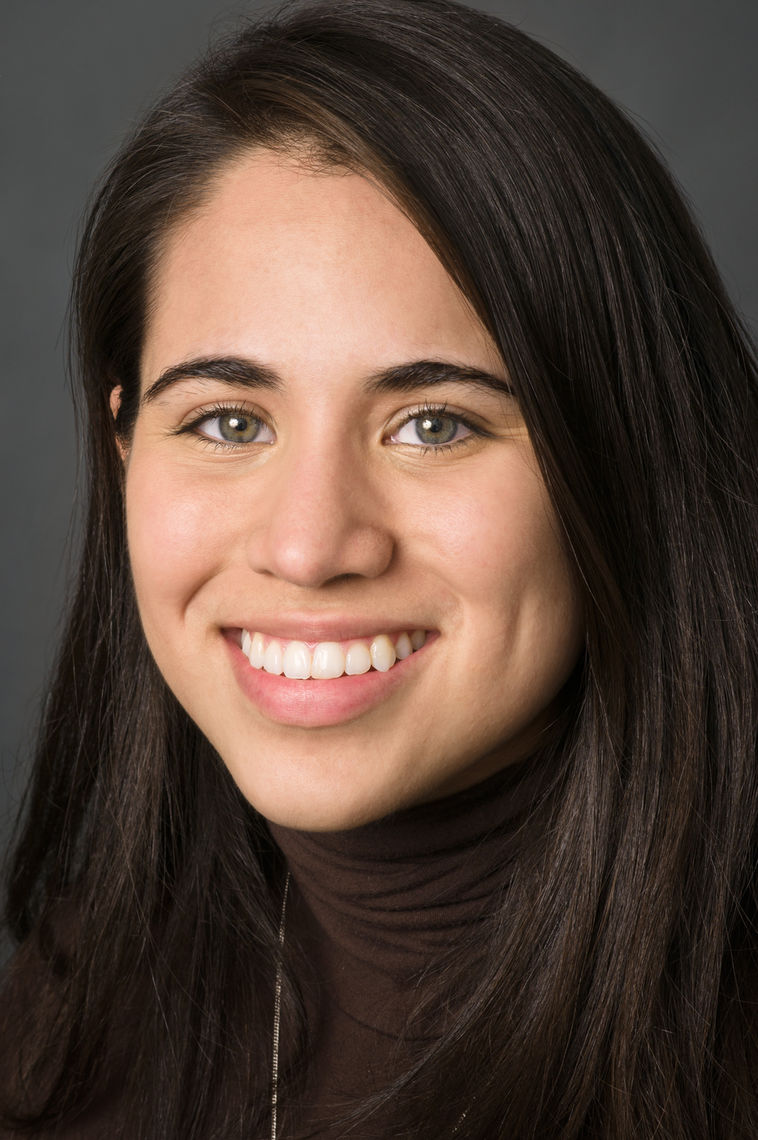 Christine Lamprea is the child of immigrants from Colombia

CHRISTINE LAMPREA was born in New York City to parents who had come separately to this country from Colombia 20 years earlier. Soon after her birth, the family relocated to San Antonio, TX, where her father has a realty business. The cello was only one of her interests until she attended a summer music festival in high school. It then became her primary commitment. Intense study and practice earned her admission to the undergraduate cello performance program at The Juilliard School.

As a student of Bonnie Hampton, she quickly established herself as a talented and accomplished solo and chamber music performer. Itzhak Perlman, who coached Christine and performed with her in numerous chamber music ensembles, not only admires her technique and musicality, but also chose her to be his granddaughter's cello coach, noting that Christine is a born teacher.

Committed to the notion of music as service, she actively pursues opportunities to perform in settings where she can spread awareness of classical music to new audiences. A Gluck Community Service Fellow for two years at Juilliard, Christine performed at senior centers and hospitals in the New York area, often provoking enthusiastic responses to music that is typically seen as inaccessible.

Christine is enrolled in the Master's Degree in Music program at New England Conservatory (NEC). She makes her Jordan Hall debut on April 18th, performing Samuel Barber's Cello Concerto with the NEC Philharmonia. 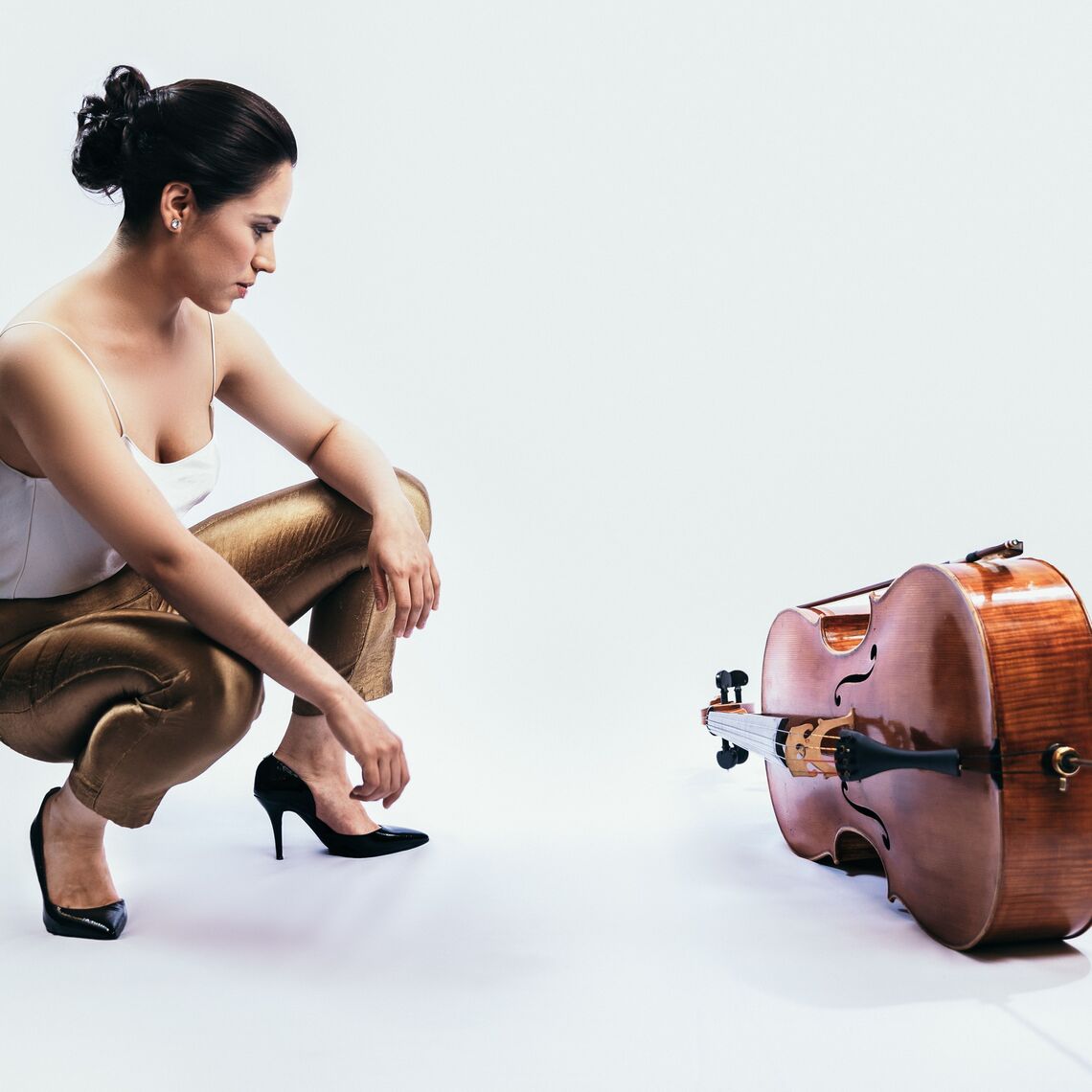 Cellist Christine Lamprea on the Fulbright Specialist Program in Colombia

Paul & Daisy Soros Fellows are known to be explorers, pushing through doors, and starting conversations to enhance societies in America and abroad, and it’s difficult to find someone who embodies this spirit more than Cellist Christine Lamprea, who...