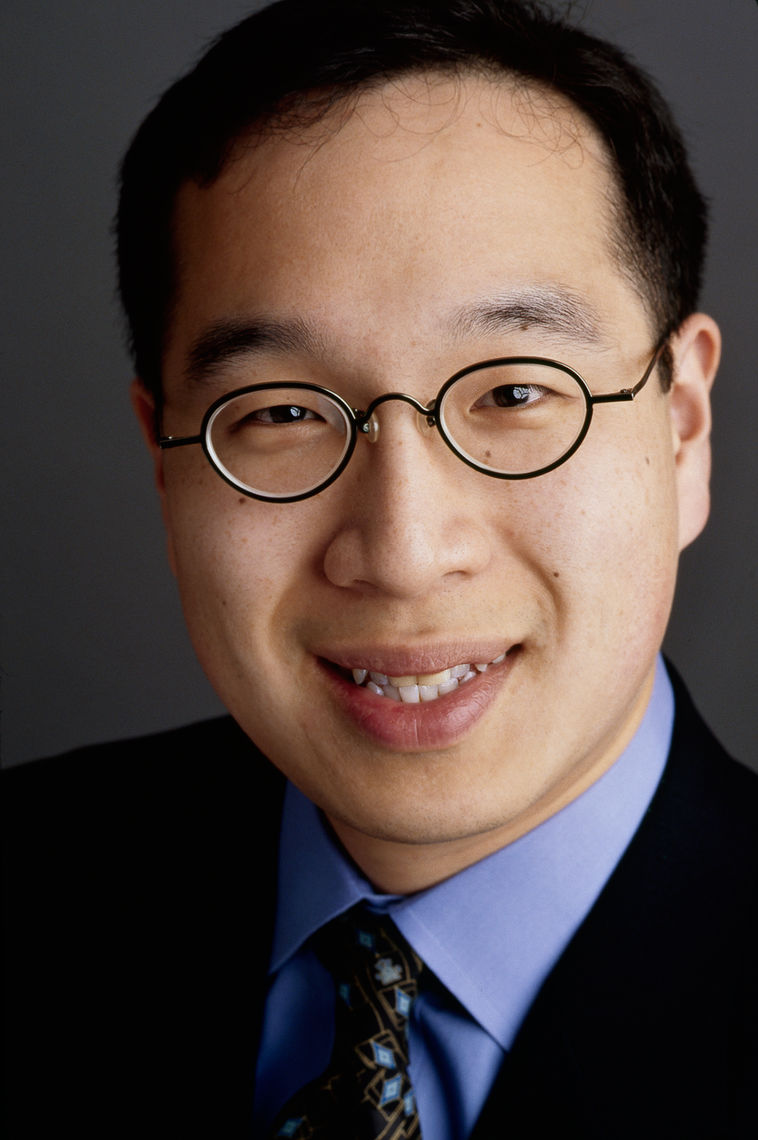 Christopher Shen is the child of immigrants from China

Christopher's parents came to this country via Taiwan from Shanghai, China, before settling in Madison, Wisconsin, where he was born.

Interested in product design since he was an undergraduate, Christopher has specialized in the invention of medical devices. Following his first year in medical school, he worked in Japan for Pfizer's Strategic Innovation Group, developing new orthopedic devices specifically for the Japanese patient population. Christopher subsequently held the position of senior design engineer at Guidant Corporation's Neurovascular Venture, an internal start-up, where he invented a new method to treat acute ischemic stroke, which became the first product that the company brought to market to treat neurovascular disease. He co-developed and teaches in the Stanford Biomedical Technology Innovation Program. Christopher is Consulting Professor of Medicine at Stanford and Executive Director (US) of the Singapore-Stanford Biodesign Program, a six-year commitment to develop medical technology innovation in Asia.

Christopher has several patents in process in the fields of interventional neuroradiology, interventional cardiology, and vascular surgery. He is co-author of eight articles and conference papers in peer-reviewed journals.