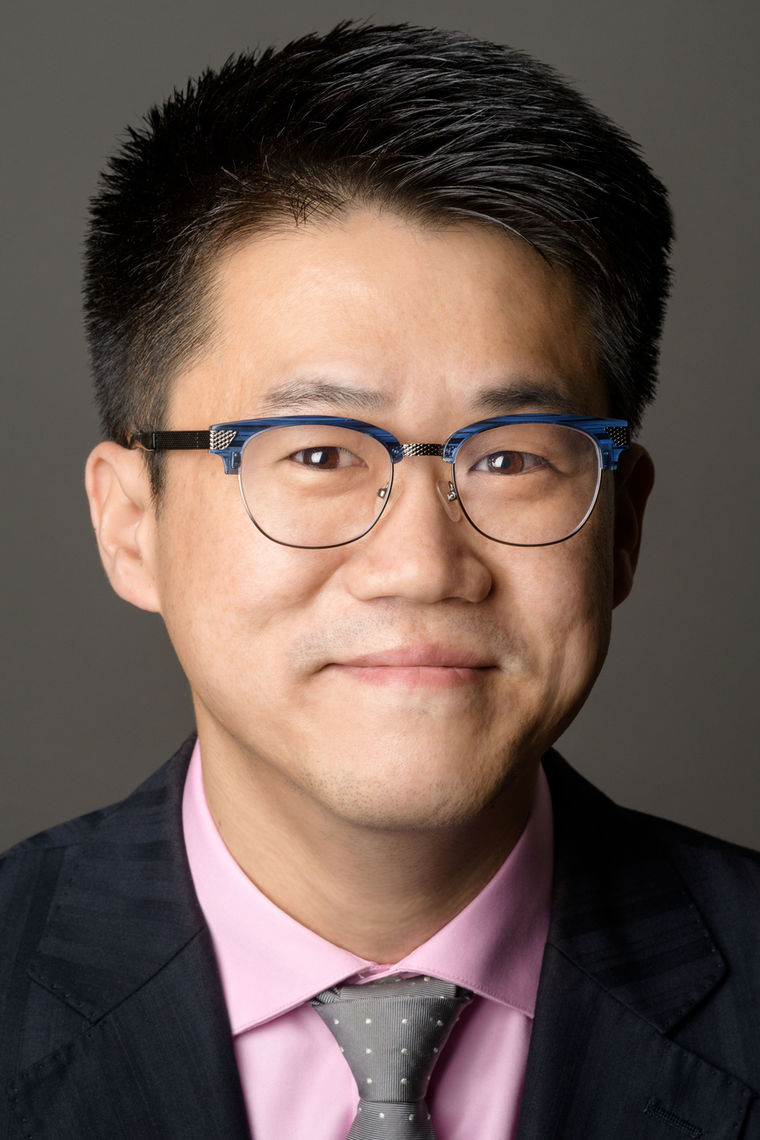 Chung-ha Oh Davis is an immigrant from South Korea

Born in Incheon, South Korea, Chung-ha Oh Davis’s privilege of growing up in the United States was due to the love and generosity of his uncle and aunt. His uncle, Irving Davis, served in the US Air Force and married Chung-ha’s aunt, Hui-In Davis, while he was stationed in Osan Air Force Base in South Korea. He was eventually adopted into his uncle’s family, taking the last name Davis. The sacrifices that Chung-ha’s birth parents and adopted parents have made play a foundational role in his sense of identity and purpose—Chung-ha seeks to pay his parents’ sacrifices forward by pursuing his passions with relentless energy.

From an early age, Chung-ha gravitated toward science, becoming fascinated with anatomy and physiology. His interests solidified as an undergraduate at Johns Hopkins University, where he graduated with a combined BA/MS degree in neuroscience. In his research with Professor Nicholas Marsh-Armstrong, Chung-ha played a leading role in discovering a novel mode of intercellular communication in the nervous system called transmitophagy. This finding was published in the journal Proceedings of the National Academy of Sciences.

Chung-ha seeks to utilize cutting-edge techniques in molecular genetics and neuroscience to uncover more mysterious biology of the nervous system that lets us think, lets us feel, and lets us be alive. Due to experiences in life and the field of science, Chung-ha also seeks to be a mentor and to help foster a diverse scientific community.