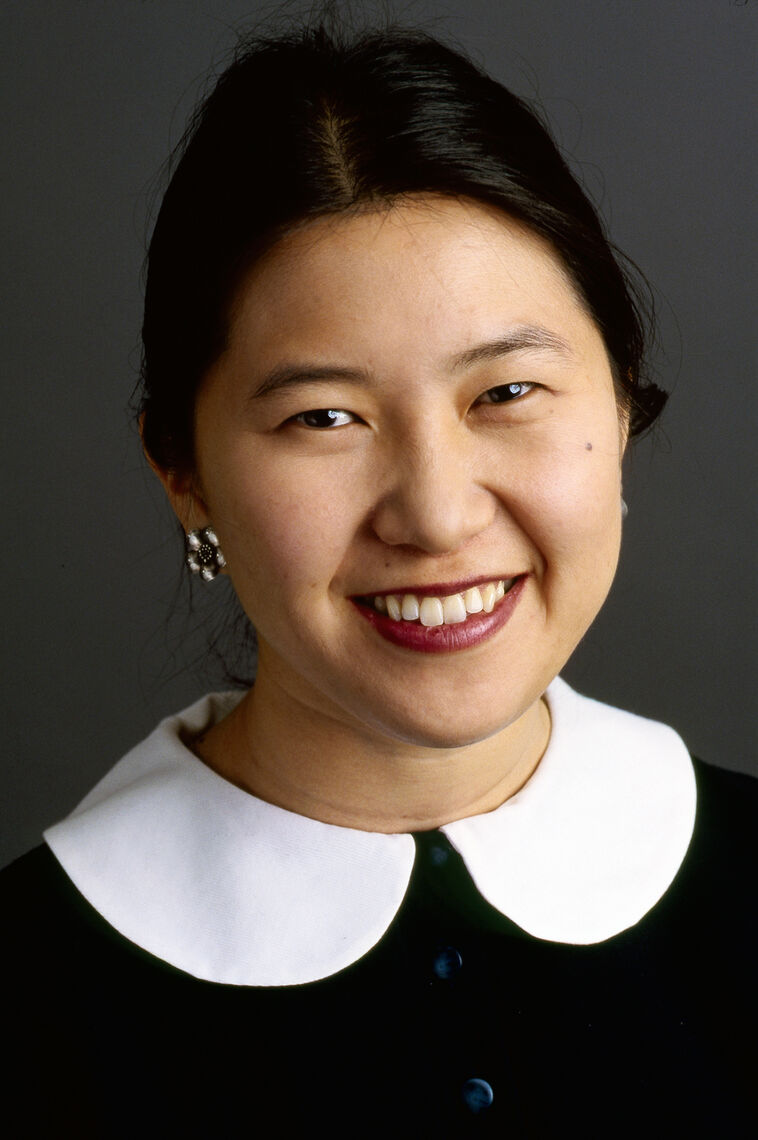 Constance Chen is the child of immigrants from Taiwan

Constance Chen is in private practice in New York City specializing in complex microsurgical breast reconstruction and the surgical treatment of lymphedema.

She was born in Columbus, Ohio to Taiwanese parents.

After receiving her BA in history from Harvard University, Constance went on to become one of the founding editors of Men's Journal. When she was 23, The New Press published her book, The Sex Side of Life: Mary Ware Dennett's Pioneering Battle for Birth Control and Sex Education. In 1997, she received her MPH in international health, development and epidemiology from Tulane School of Public Health and Tropical Medicine. In 2001 she received her MD from Stanford University School of Medicine, where she organized a highly politically sensitive collaborative project between Stanford University and Beijing Medical University School of Public Health to study orphans in China.

Constance is married to Stephen Warren.