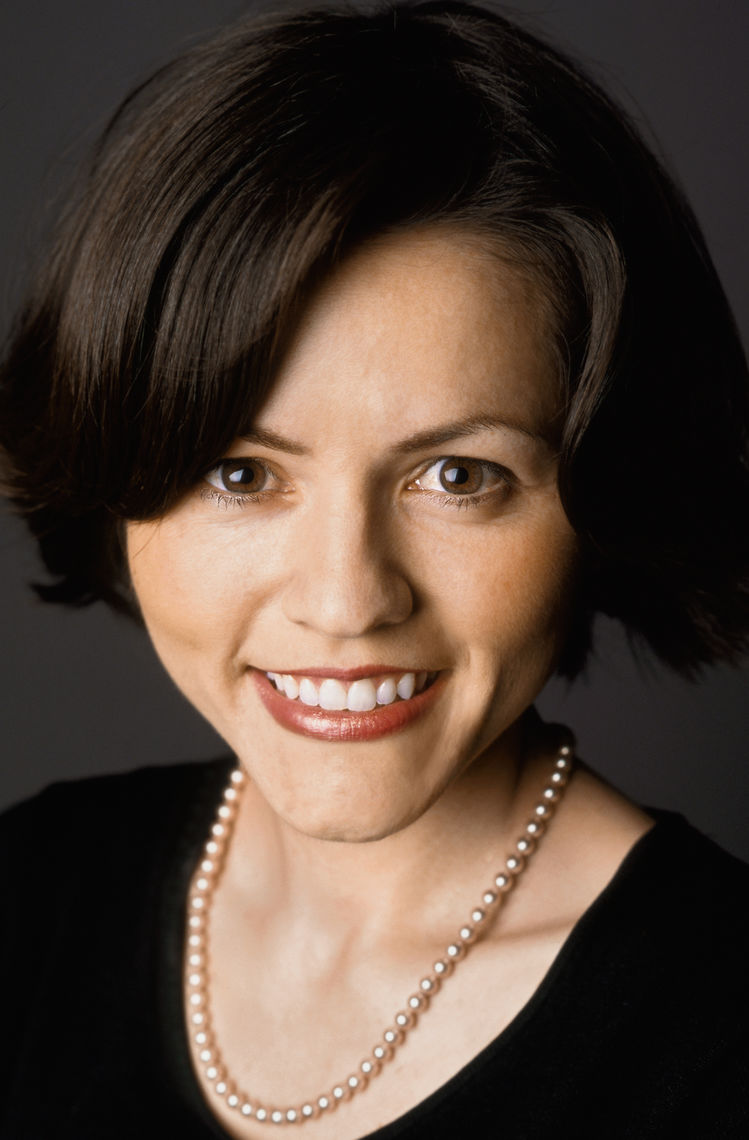 Cynthia Inda is the child of immigrants from Mexico

CYNTHIA INDA is a Deputy County Counsel for the County of Orange.

Cynthia was born in 1979 to Mexican immigrant parents in Santa Barbara, California, and is the first in her family to pursue education beyond high school.

After college, Cynthia worked as a high school teacher in a maximum-security prison for juvenile offenders. In the fall of 2000, she began a nine-month leadership training program as one of eleven Coro fellows in public affairs in Los Angeles. She then returned to her hometown where she worked as a victim advocate in the office of the district attorney. Cynthia was selected as executive editor of the Stanford Law Review. She was an associate at O'Melveny & Meyers in Los Angeles, served as a Deputy District Attorney in the District Attorney Office in Los Angeles and is now an attorney in Los Angeles. Cynthia hopes her law training will prepare her for a career in criminal justice.