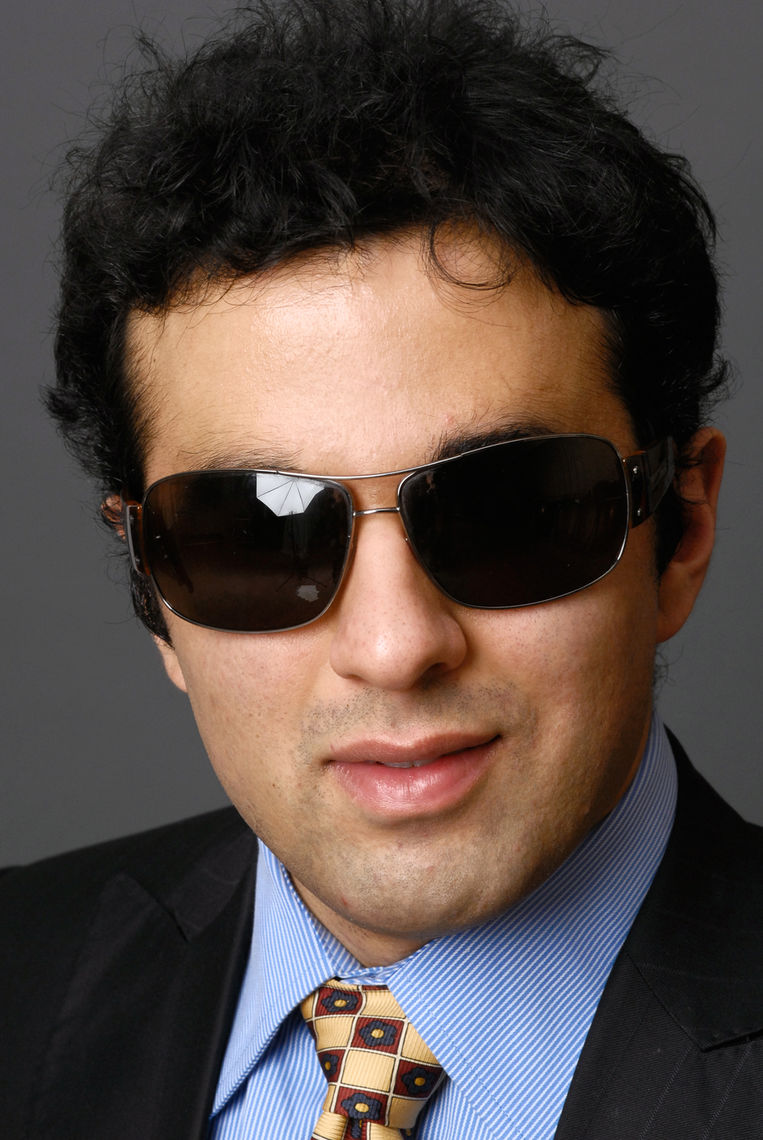 Cyrus Habib is the child of immigrants from Iran

Cyrus Habib was elected Lieutenant Governor of Washington state in November 2016 at the age of 35. He had previously been elected to the State House of Representatives in 2012 and the State Senate in 2014, where he was Democratic Whip.

He is the first blind lawmaker elected in 50 years, and the first Iranian-American elected in the US. A Seattle native, Cyrus was born to parents who emigrated from Iran in the 1970s.

A Truman Scholar, Cyrus worked for Senators Cantwell and Clinton during his college years. At Yale, he was an editor of the Yale Law Journal. He also co-authored an appellate brief under the supervision of the law school's dean, Harold Hongju Koh, testified before Congress on potential changes to U.S. currency and managed a judicial campaign in Washington State. He also served as a Teaching Fellow in Yale's political science department, and worked on the landmark Guantanamo Bay detention case, Hamdan v. Rumsfeld.

In 2006, Cyrus worked on Middle East business development in Google's London office, and during his second year in law school he worked part-time for Goldman Sachs' Private Equity Group in New York. In 2008, he worked on the legal team representing Obama for America at Perkins Coie.

Cyrus's publications have appeared in the Washington Post, the Seattle Post-Intelligencer and the Houston Chronicle, and his photography has been published by Princeton Architectural Press. 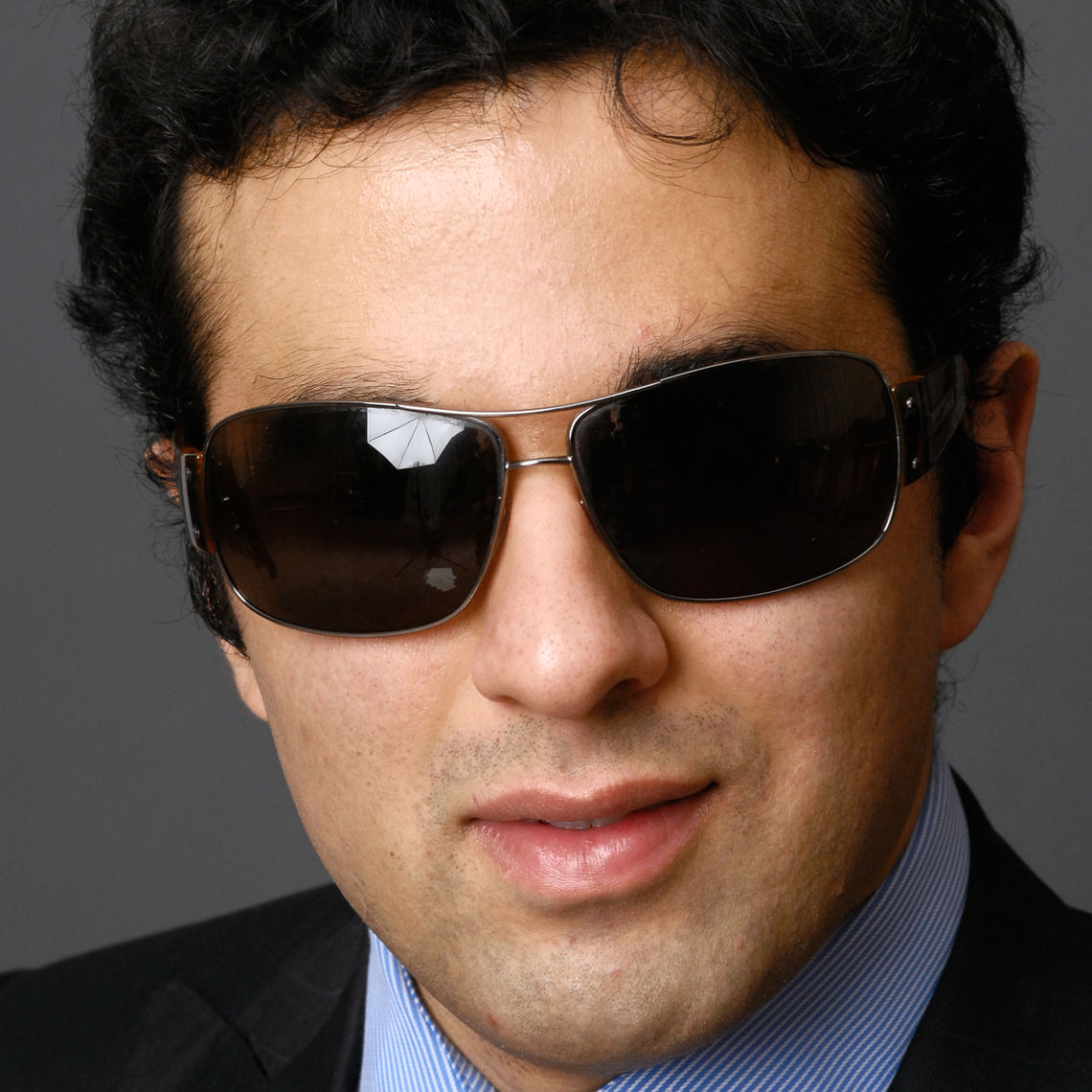 On Tuesday August 2, 2016, Cyrus Habib (2007 Fellow) emerged the winner of the open primary for Lieutenant Governor of Washington.