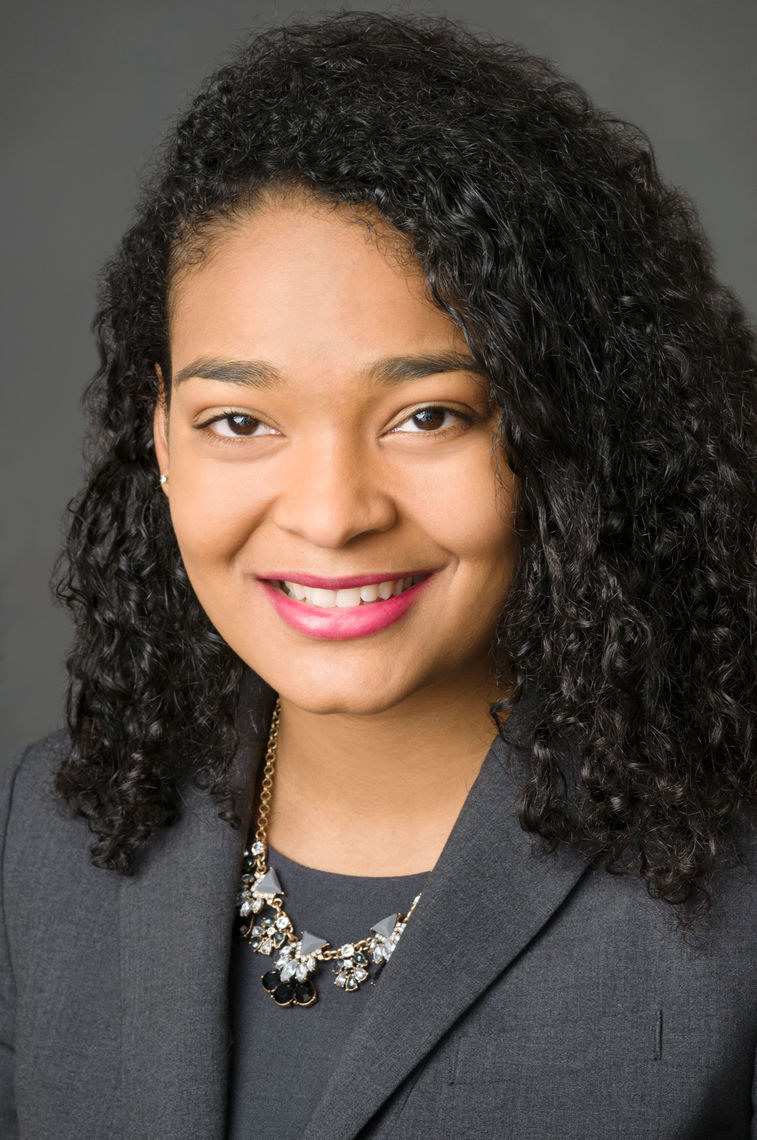 Daily Guerrero is an immigrant from Dominican Republic

From an early age, Daily developed a passion for understanding cross-cultural conflicts and how people adapt to living in a new country. She envisions a career that allows her to use her narrative and advocacy skills to empower immigrants. Her dream is to become both an author and an attorney.

Daily was six years old when she immigrated to the United States with her mother from the Dominican Republic. She grew up in Utica, New York, a place the New York Times called "a city of refugees," because a quarter of the population is made up of refugees. She left Utica to attend Harvard University, where she founded the Harvard College Dominican Student Association, organized a three-day conference for over five hundred Dominican students and professionals, and became the deputy campaign manager for the first Latino city councilor, and subsequently, vice mayor of the City of Cambridge, Massachusetts.

After earning her bachelor's degree, Daily went straight on to Columbia Law School. At Columbia she joined the new Immigrants' Rights Clinic as a Spanish interpreter and later as a student-attorney. Working with a clinic partner, she represented a political asylum seeker in a detention center and in just a month and a half, learned how to conduct a trial and won his case.

She is a member of the Columbia Law Review, interned for the Honorable Denny Chin on the Second Circuit Court of Appeals, and interned at Human Rights First during the summer of 2016.

Daily is a New York State Pro Bono Scholar and is spending her last semester of law school completing 540 hours of pro bono services at The Bronx Defenders. She will work at a civil rights law firm for the summer, before beginning her public interest fellowship at The Door, where she will represent immigrant youth. In 2019, she will clerk for Judge Edgardo Ramos in the Southern District of New York. She is the recipient of the inaugural Constance Baker Motley scholarship from the Columbia Law School Black Law Students Association for dedicating her career to social justice.