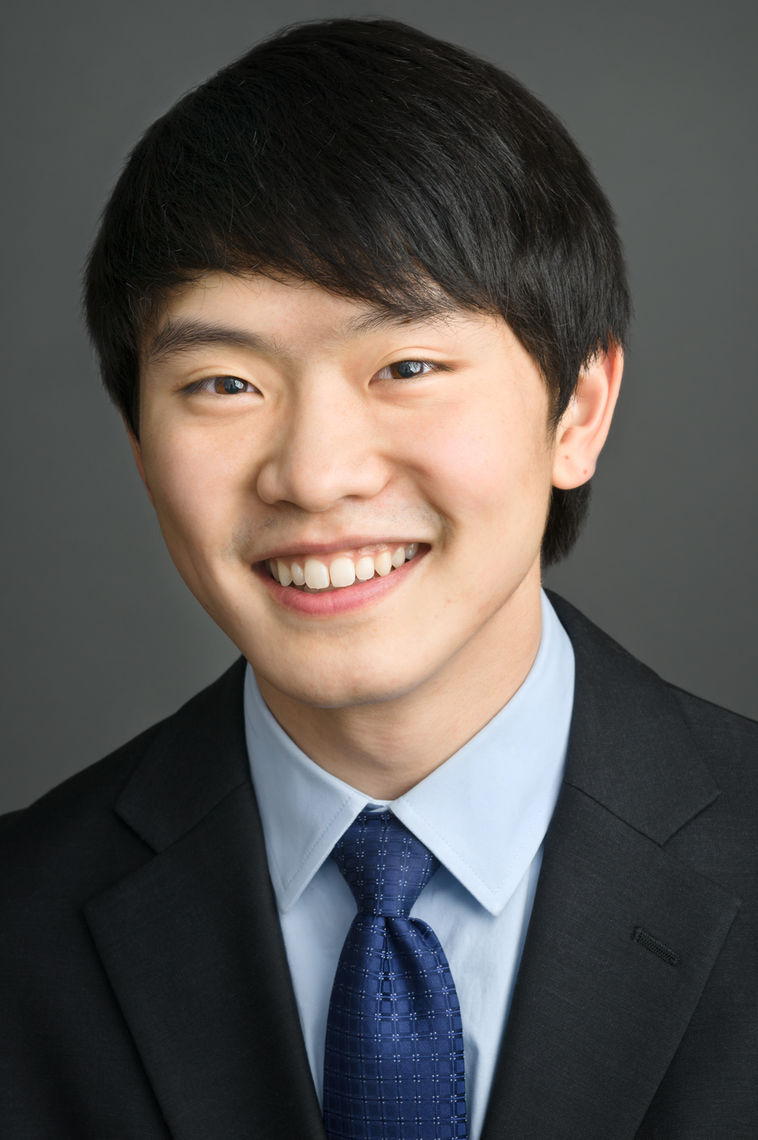 Daniel Kim is the child of immigrants from South Korea

The son of Korean immigrants, Daniel moved to California with his parents when he was seven. His grandfather was a farmer, and his father was the first in his family to get a college education. Growing up in Silicon Valley, Daniel admired his father's meticulous approach to his work as a semiconductor engineer.

Daniel entered his undergraduate career at Harvard determined to make a difference in health care. He served as co-president of both Harvard College Red Cross and Team HBV, a group that educates the Asian and Pacific Islander community in Boston about the hepatitis B virus.

As his passion was taking shape, though, Daniel took a leave of absence from school to take care of his father who was battling cancer. Realizing that research was a crucial tool in improving patients lives, Daniel met his father's doctor and arranged to work in her laboratory. Though he hadn't previously done biomedical research, he was soon overseeing a study repurposing the antifungal agent itraconazole as a targeted therapy for skin cancer.

After his father's health returned, Daniel went back to Harvard with renewed ambition. Daniel is applying to joint MD/PhD programs and looking forward to a career as a physician-scientist involved in the fight against cancer.