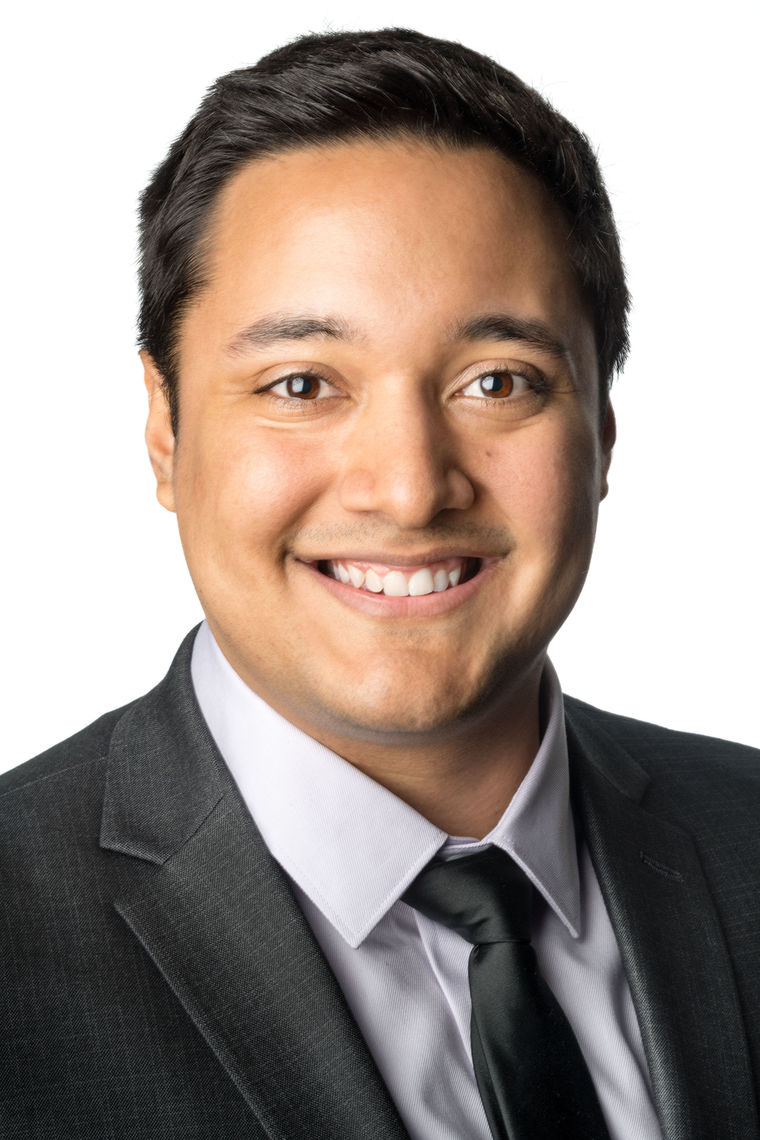 PhD, University of Illinois at Urbana-Champaign

Daniel Najera is the child of immigrants from Mexico

Daniel was born in Chicago, but grew up in Durango, Mexico. Daniel was sixteen when he moved to El Paso, Texas to escape economic hardship and lack of educational opportunities. Living in the border region allowed Daniel to adjust to a new life, and a new school system, in the United States, while maintaining a direct connection to his Mexican upbringing.

Daniel graduated in the Top 10 of his high school graduating class and decided to pursue science as a career at the University of Texas at El Paso (UTEP). He was awarded the UTEP Presidential Scholarship, which paid for tuition throughout his undergraduate career. He is the first member of his family to attend and graduate college, earning a BS in chemistry.

Daniel’s passion for chemistry led him to pursue teaching and research opportunities. He participated in the Peer-Led Team Learning program to help other undergraduate students succeed in General Chemistry. He joined the research group of Luis Echegoyen as a scholar in the Partnerships for Research and Education and Materials (PREM) and the Maximizing Access to Research Careers (MARC) programs. He also spent a summer working under Trevor Hayton at the University of California – Santa Barbara in the Future Leaders in Advanced Materials (FLAM) program, which sparked his interest in synthetic inorganic chemistry.

Currently, Daniel is pursuing a PhD in chemistry under the direction of Alison Fout at the University of Illinois at Urbana-Champaign. He is a 2017 Sloan Scholar in the Alfred P. Sloan Foundation’s Minority Ph.D. Program. He hopes to become a faculty member with his own research group in order to mentor the next generation of scientists.