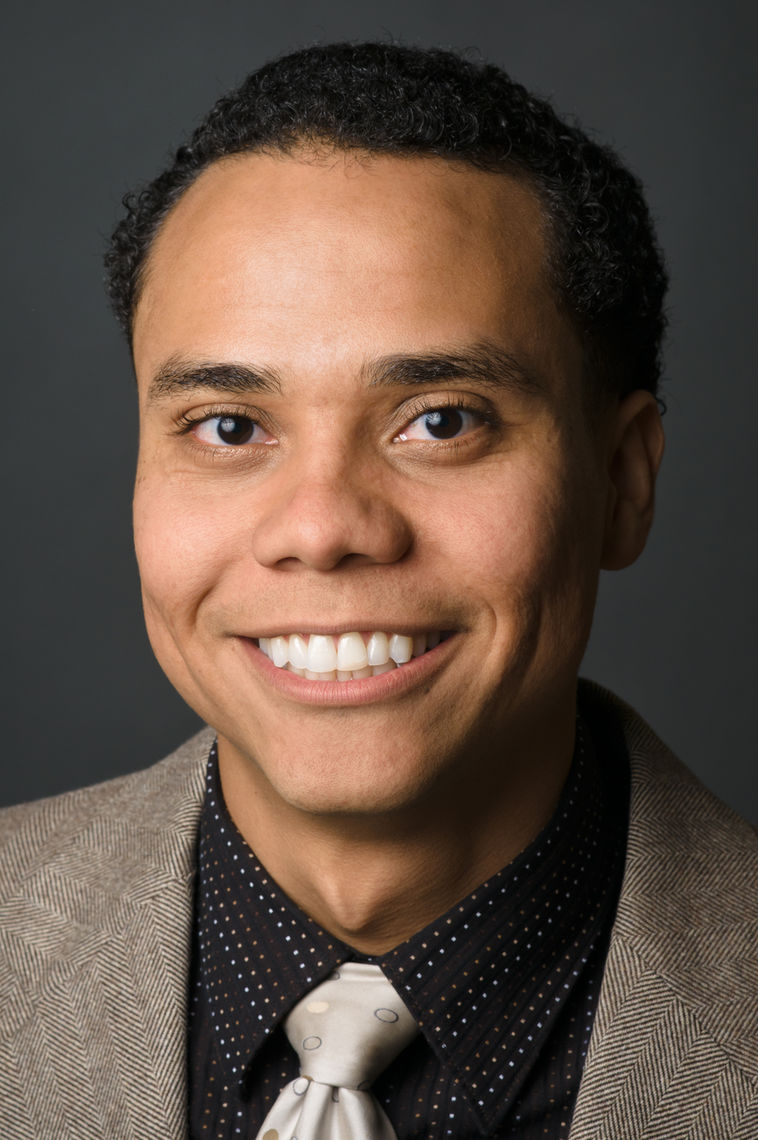 Daniel Solis is an immigrant from Honduras

Daniel was five when he came to the US from Honduras with his mother and three brothers.

Daniel attended Pomona College on a full scholarship and with the encouragement of a faculty mentor applied for and received a McNair scholarship. A chemistry professor nurtured Daniel's McNair project and helped him receive a scholarship from the American Chemical Society. He graduated from Pomona with a major in chemistry and a minor in Spanish.

Daniel then spent two years at the National Institutes of Health where he researched the genetics of a neuroendocrine cancer caused by mutations in the SDHB gene. Through an ingenious method of direct examination and telemedicine, he characterized the clinical presentation of this cancer in several medically underserved families of Mexican descent and became the author of four published papers, on one of which he was first-author.

Daniel then worked for an additional two years as a premedical counselor at the University of California at Riverside, and subsequently was accepted to the MD program at Stanford Medical School.

Daniel intends be a radiation oncologist and will use his Paul & Daisy Soros Fellowship to support the last two years of his medical studies.