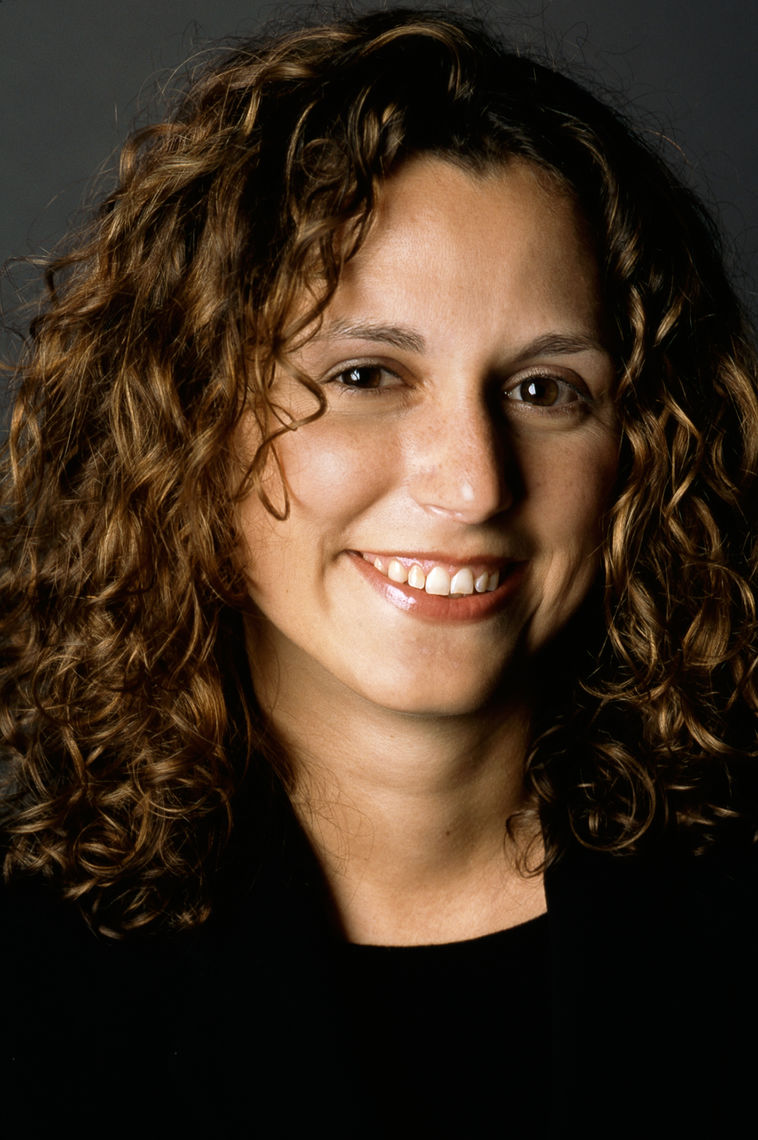 Daphna Renan is an immigrant from Israel

DAPHNA RENAN is a professor at Harvard Law School. Previously, she was the Alexander fellow at New York University School of Law.

Daphna was born in Tel Aviv, Israel, and immigrated with her parents to Los Angeles, California.

Daphna has twice been to China and, in college, received fellowships and a prize for her scholarship in the field. She was an articles editor on the Yale Law Journal.

After completing clerkships with Supreme Court Justice Ruth Bader Ginsburg and U.S. Court of Appeals Judge Harry T. Edwards, Daphna most recently served in the U.S. Department of Justice, as a counsel to the Deputy Attorney General and then as an attorney advisor in the Office of Legal Counsel.