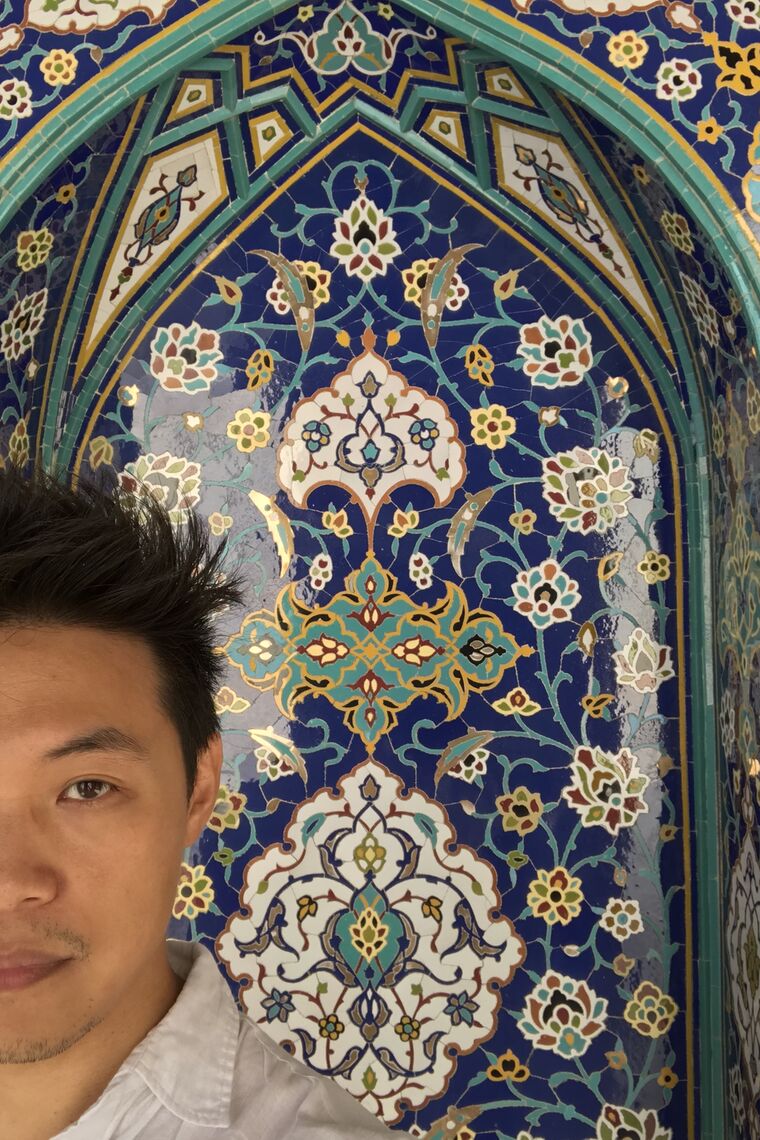 Darryl Li is the child of immigrants from China

DARRYL LI is an Assistant Professor of Anthropology and Lecturer in Law at the University of Chicago. Previously he held postdoctoral research appointments at Yale Law School and Columbia University.

Darryl's research touches on themes of war, empire, migration, and race, working on connections between the Middle East and other regions. He is the author of The Universal Enemy: Jihad, Empire, and the Challenge of Solidarity (Stanford University Press, 2020), an ethnographic study of "jihadist foreign fighters" who participated in the 1990s war in Bosnia-Herzegovina, based on long-term interviews and archival research conducted in a half-dozen countries. He has received research fellowships from the American Council of Learned Societies, the Social Science Research Council, and the Wenner Gren Foundation.

Darryl is also an attorney licensed in Illinois and New York. He has litigated or provided expert witness testimony in a number of habeas corpus, criminal, and asylum proceedings arising from the "War on Terror." He has also worked for human rights organizations in the U.S., India, and Israel/Palestine.

Darryl was born in 1979 to Chinese immigrants who became naturalized citizens and settled in Massachusetts.