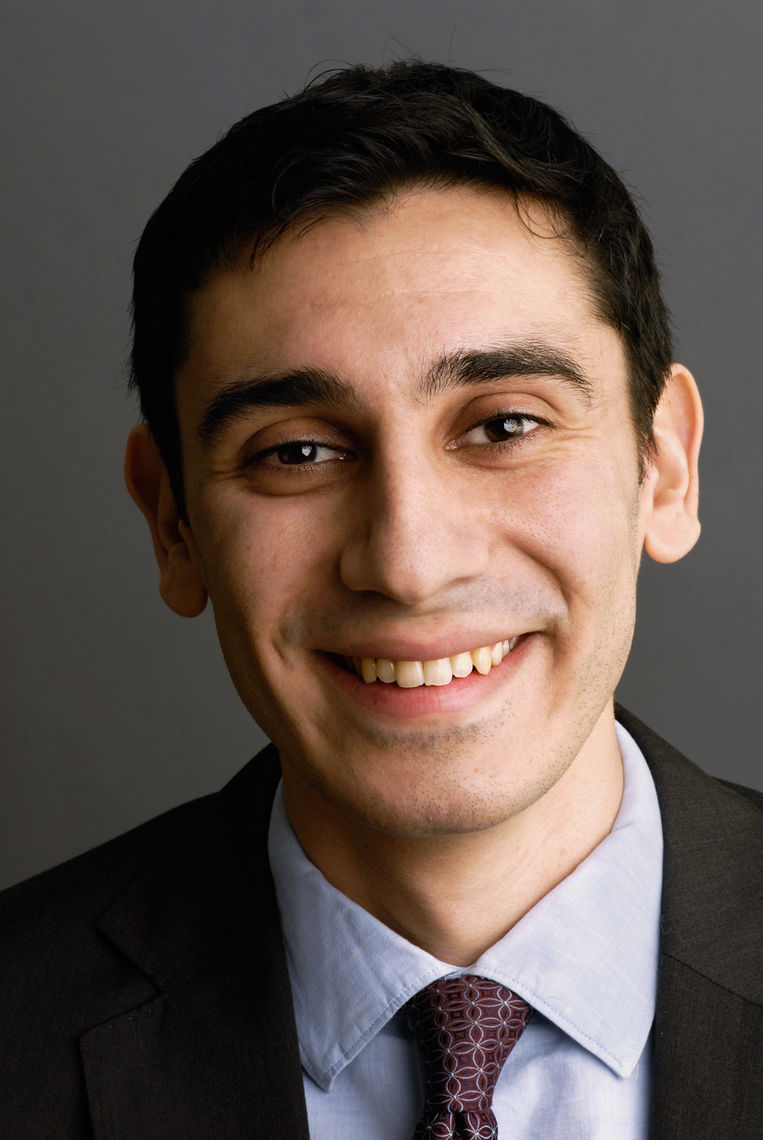 David Noah is the child of immigrants from Greece and Iraq

DAVID NOAH is  Founding Principal Comp Sci High, a computer science high school in the South Bronx, and the city's first career-technical education charter school. Previously, he was a Managing Director at Success Academy Charter Schools where he oversaw a portfolio of high-performing schools in New York City.

David was born in Boston. His mother was born in Iraq, and grew up in Tehran; his father is from Greece. They arrived in America in the late 1960s, and are now both naturalized US citizens residing near New York City.

David received his JD at Yale University and he graduated in 2003 from the University of Chicago, where he earned a BA in history with honors and election to Phi Beta Kappa. He also holds an MA in teaching from Pace University, where he was assigned as part of the New York City Teaching Fellows program.

David taught math, coached boys' basketball, and started his school's first high-school math program for 8th grade students. At Yale University, David represented the rights of Connecticut school children as the student director of the Education Adequacy Clinic; he is currently preparing to argue an education-related state-constitutional case before the Connecticut Supreme Court.

David has also co-founded a nonprofit organization, College Acceptance, which pairs New Haven high school students with Yale mentors to help them navigate the college admissions process. The program now has over a hundred volunteers. These activities are in step with David's career aspiration to change the way we (Americans) understand, and administer, public education. David has also worked in the New York City Department of Education and interned in the office of Chicago Mayor Richard Daley. He is a member of the founding team of the first New York City high school established by KIPP (Knowledge is Power Program). His work at the school includes teaching, writing curriculum, and planning the school's growth from a single 9th grade class to a full four-year program. KIPP is the nation's largest charter school management organization. 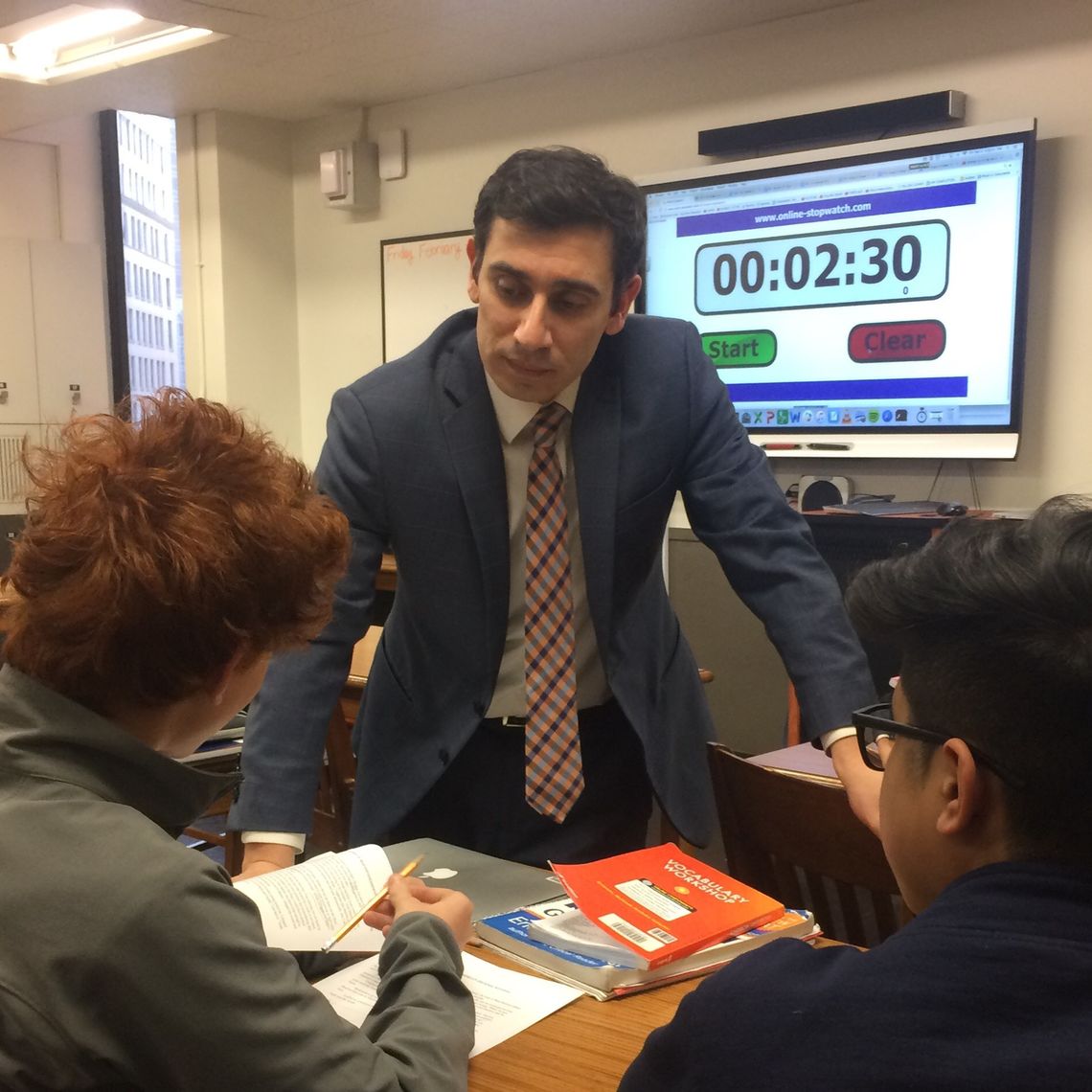 2008 Paul & Daisy Soros Fellow David Noah is a teacher and school leader at Success Academies. He is leaving in 2017 to found a computer science high school in The Bronx.