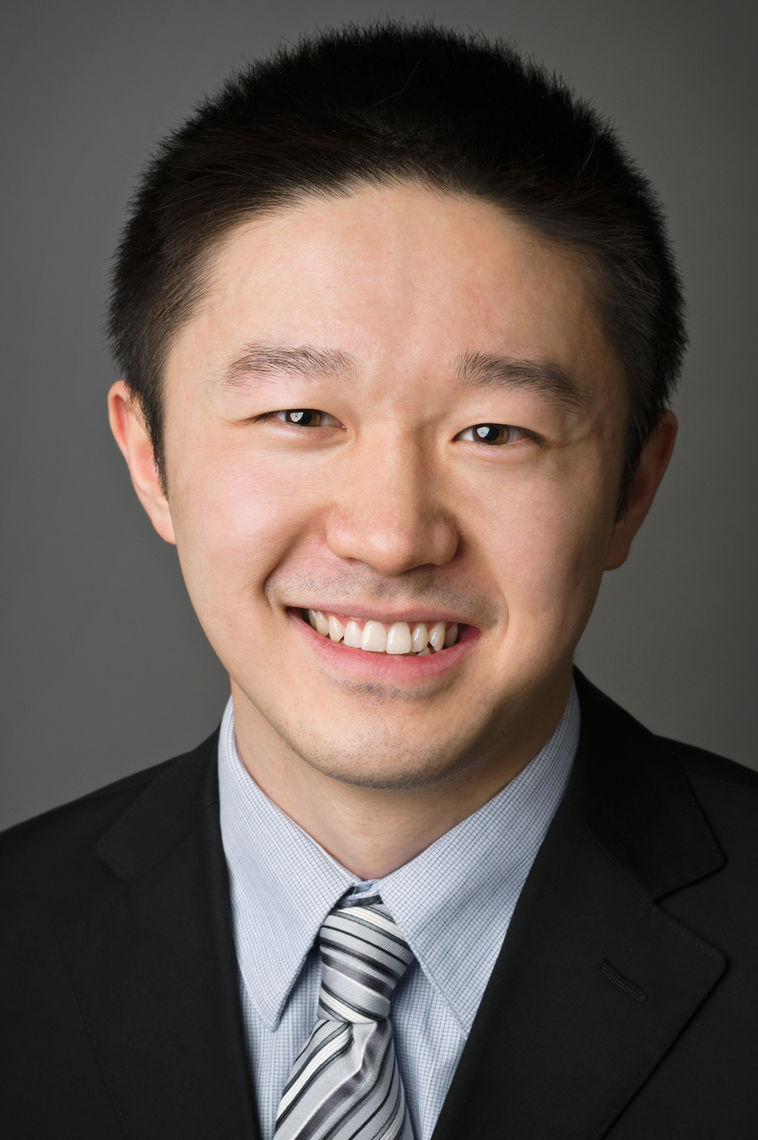 Dayan Li is an immigrant from China

DAYAN "Jack" LI was born in Changsha, China. As a six-year-old he moved with his parents to Brazil, where his father conducted plant pathology research at an experimental fruit farm. Five years later, Jack was transplanted to the U.S., where he grafted his hybrid Chinese-Brazilian background onto American culture.

During high school in Maryland, he won the top prize at the 2007 Intel International Science and Engineering Fair for research in cancer biology at the National Institutes of Health. He was also a National Merit Scholar.

As an undergraduate at Harvard, Jack majored in molecular and cellular biology. A Goldwater Scholar, he studied how cells sense extracellular signals during embryo development. He cofounded an organization to connect Boston area high school students to laboratory research opportunities and helped write Success with Science: The Winners' Guide to High School Research. He also served as President of the Harvard chapter of The Triple Helix, an undergraduate global forum for science in society and Co-President and violinist in the Harvard Pops Orchestra.

Jack is currently pursuing both an MD and a PhD in the Harvard/MIT Health Sciences and Technology Program.