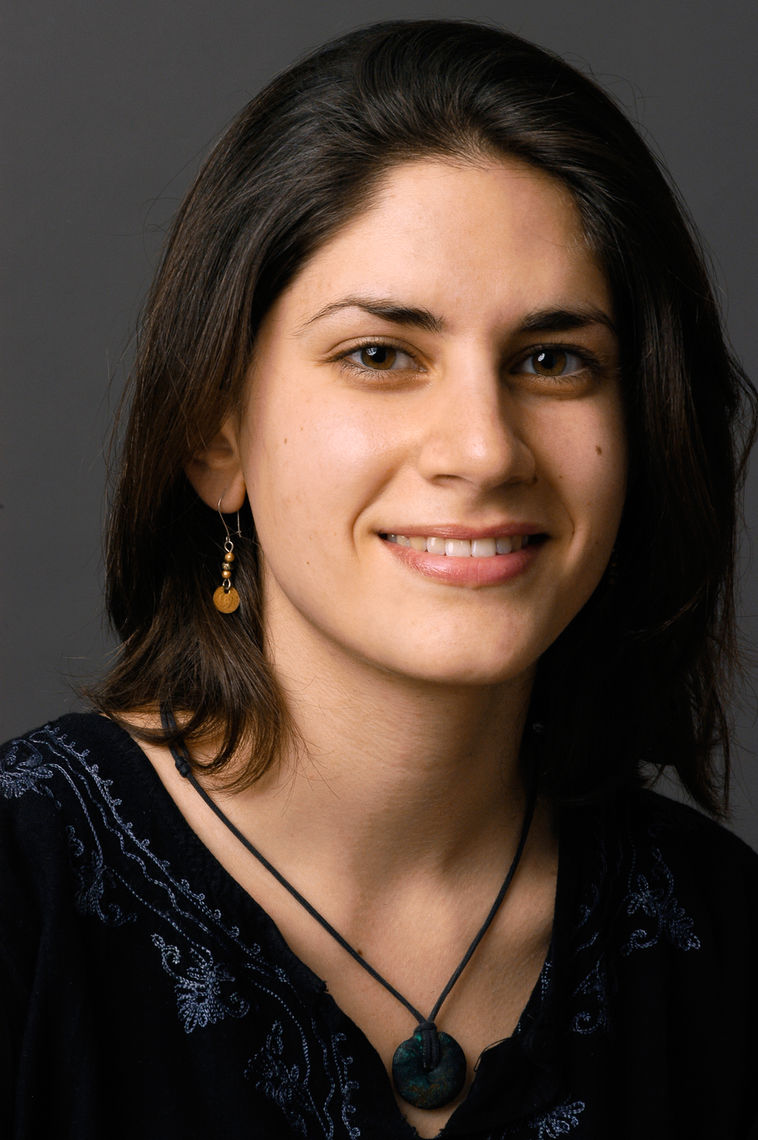 Deema Arafah is the child of immigrants from Palestinian Territories

DR. DEEMA ARAFAH is a pediatrician in Seattle. She received her MD at Harvard University.

Deema was born in Cleveland, Ohio, to Palestinian parents who immigrated to the United States in 1978.

After college, Deema worked as an intern and telemedicine coordinator for the World Health Organization in Jerusalem and the Occupied Palestinian Territories; her work was supported by a fellowship from the Harvard Committee for Human Rights. She has also worked as an EMT and public health field researcher in the West Bank and with Physicians for Human Rights-Israel helping to coordinate medical evacuations. She has presented papers on Palestinian health and human rights at international conferences and was recently published in Haaretz, a major Israeli newspaper.

Once an accomplished footballer, Deema enjoys coaching youth soccer teams in refugee camps and US inner-cities. Deema hopes to pursue a career as a physician-advocate and medical educator. She is especially concerned with improving access to quality health care and education for people rendered socially or politically "invisible."