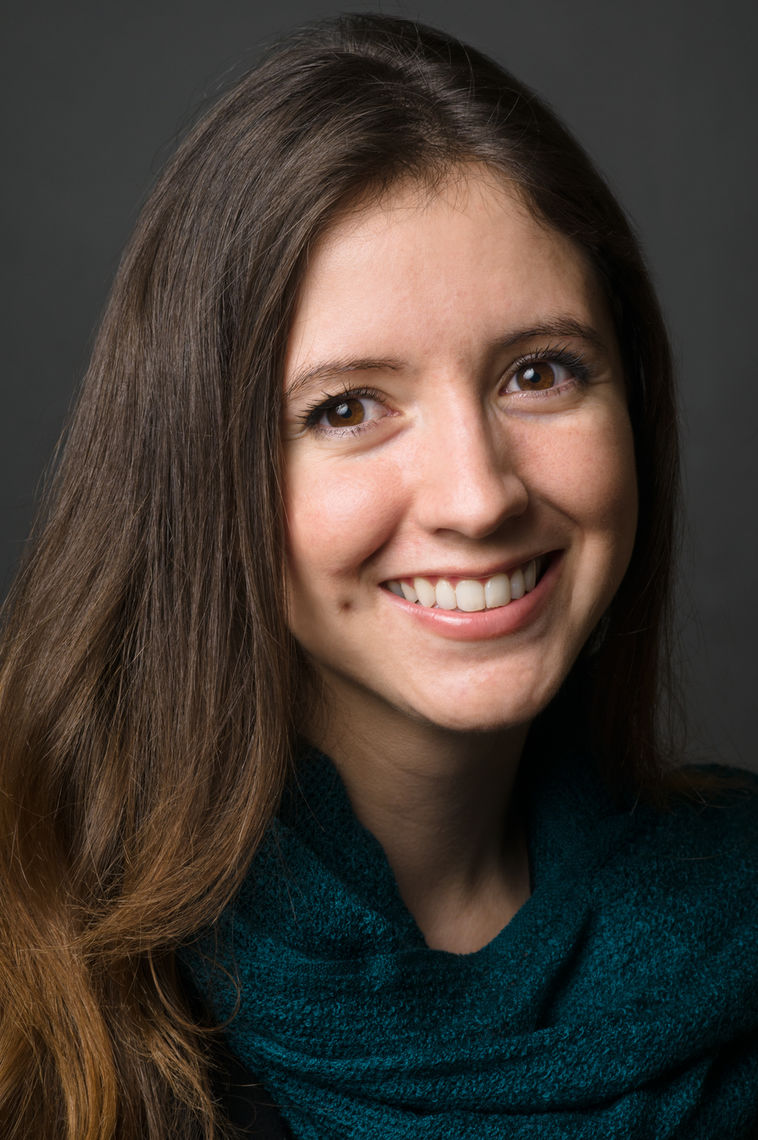 Deisy Del Real is an immigrant from Mexico

Fellowship awarded to support work towards a PhD in Sociology at University of California, Los Angeles (UCLA)

Deisy came with her family from Mexico to Los Angeles when she was six. Awaiting action on green card applications, she and her family were undocumented for 16 years. She was admitted with a full scholarship to Grinnell College, where she organized events promoting the DREAM Act and highlighted problems facing undocumented students. She learned that she would age out of the family's green card application when she turned 21, be deported, and banned from returning to the United States for 10 years. She appealed her case to the media, prompting a New Mexico priest to start a Saving Miss Deisy campaign and a lawyer to present her case successfully to immigration authorities.

Her research broadly focuses on the construction of legal immigration systems and how legal immigration contexts, which range from enforcement- to rights-focused, affect immigrants' lives. One study examines how the United States' restrictive immigration laws affect the lives of undocumented and U.S. born young adults who grew up with undocumented parents. Her article “Toxic Ties: The Reproduction of Legal Violence within Mixed-Status Intimate Partners, Relatives, and Friends,” in International Migration Review won the American Sociological Association’s (ASA) Sociology of Law Graduate Student Award, and received an honorable mention from the ASA International Migration section. “They See Us like Trash": The Impact of Mexican Illegality Stigma on the Psychological Well-Being of Undocumented Young Adults,' is published in Advances in Medical Sociology. Her research also examines how rights-based immigration legal systems are created and affect immigrants. Her study, “Documenting the Undocumented,” identifies how six South American governments designed, ratified, and implemented the Mercosur Residency Agreement, which is the first policy to make legal residency status for immigrants a substantive right. She is currently completing her book manuscript based on 145 interviews with advocates and policymakers in South America and writing articles that compare the legal residency acquisition experiences of 90 Venezuelan immigrants who settled in Argentina, Colombia, and Chile.

Her research has received several awards including the Charles & Sue Young Graduate Award —the highest honor given to one social science UCLA graduate student—and has received funding from the National Science Foundation, and the Center for Engaged Scholarship, among others.

Deisy is committed to using her research to expand the educational opportunities and rights of undocumented immigrants around the world. She has collaborated with the Posse Foundation and its 57 partner colleges and universities, the National Association of Fellowship Advisors, and several other universities to identify and address the needs of undocumented students. Internationally, she was invited to provide expert testimony before Mercosur (a regional organization that consists of 12 countries) during their adaptation of the Inter-American Human Rights Court’s Advisory-Opinion 21/14 (AO-21/14), which specifies how countries should protect undocumented children. As a result of this collaboration, she was also invited to provide expert testimony in San Jose, Uruguay where they voted in favor of passing the Acta 11, which implements the AO-21/14. Moreover, she is collaborating with an Emmy-nominated filmmaker on a film about her family’s immigration experience. Finally, she is currently organizing a conference that will convince immigrant rights activists and policy innovators from countries throughout the Americas to identify strategies to replace the United States’ immigration law with a more humane model. 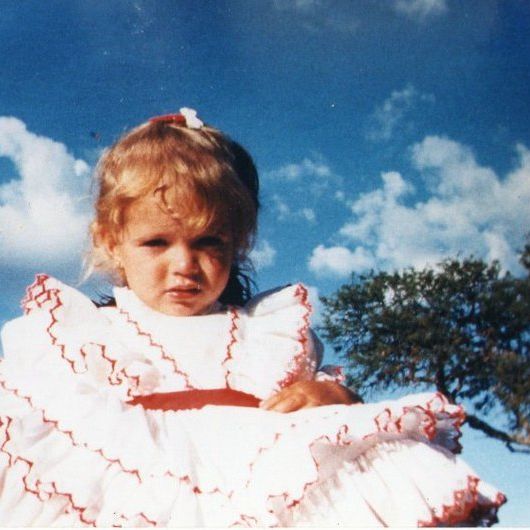 Deisy Del Real takes readers on her immigration journey from Mexico to the United States, and from being undocumented to becoming a citizen.