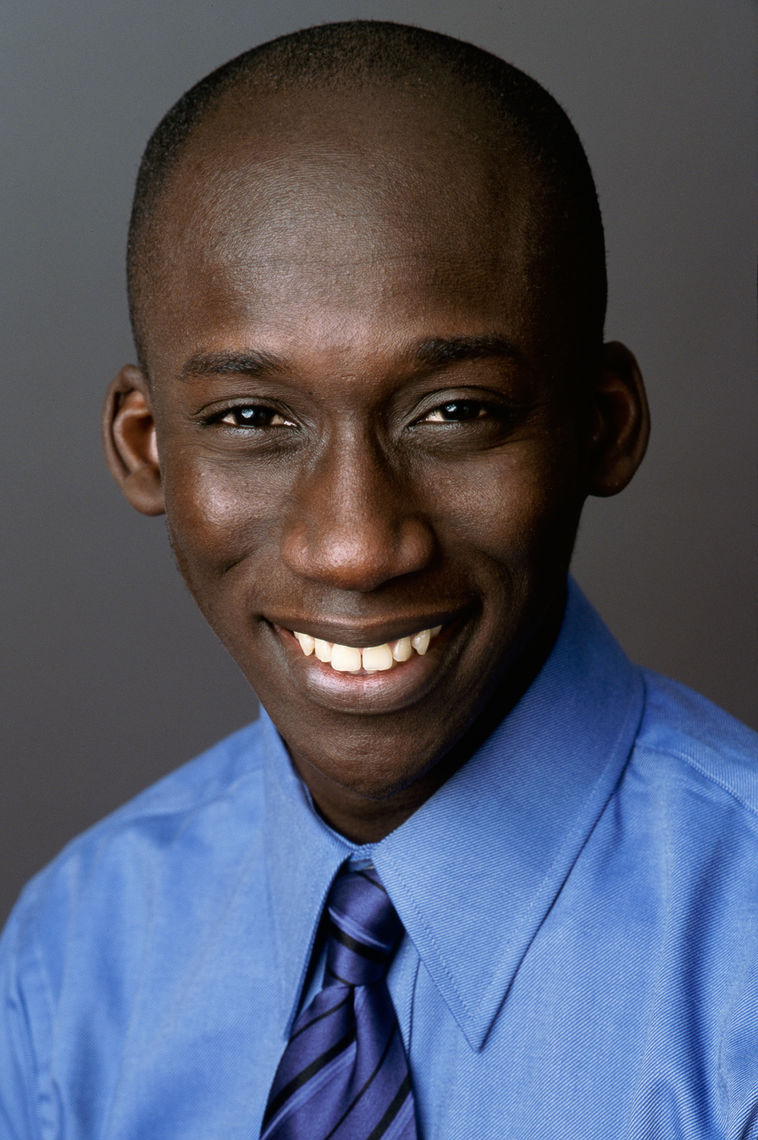 Derrick Ashong is an immigrant from Ghana

Derrick was born in Accra, Ghana, but grew up in Saudi Arabia, New York City, and suburban New Jersey.

Derrick left his doctoral studies in African-American studies and ethnomusicology at Harvard University, where he focused on the influence of music on youth identity, to pursue his work with the "Sweet Mother Tour," a movement that aims to use popular culture to create an empowering image of Africa throughout the Diaspora.

Derrick has been active in such public affairs projects as the National Voting Rights Institute and the Fannie Lou Hamer Project. He played the supporting role of Buakei in Steven Spielberg's film, Amistad and has remained active in film and television. A songwriter and producer, he has done innovative work in music licensing and released his first record under the new FAM License, entitled Heavy Structured. Derrick released his second LP in 2004. He released his first electronic book, titled Pirate This CD!!!The FAM Manifesto, which is co-authored by David Brunton.

Derrick currently sits on the boards of Oasis Entertainment, the Interra Project, the Fannie Lou Hamer Project, and Africa Action, the oldest organization in the US lobbying on African issues. He recently founded a media company specializing in niche advertising, called Take Back the Mic.