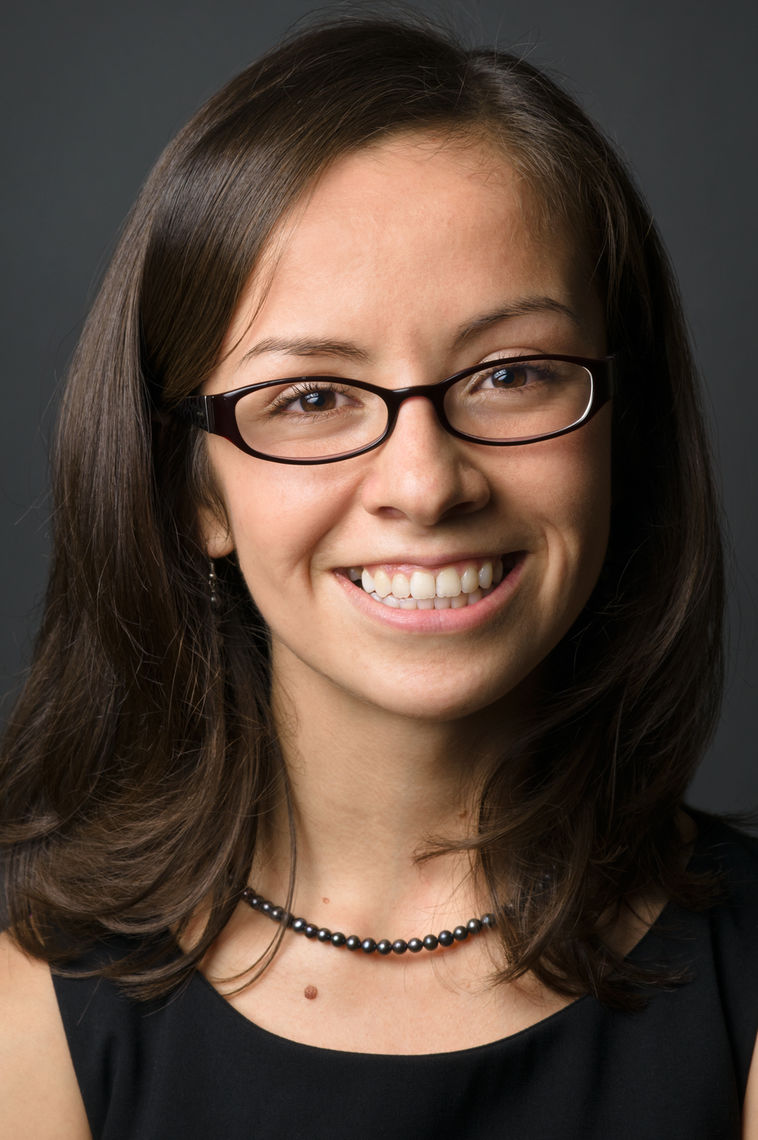 Diana Rashid is an immigrant from Mexico

DIANA MORA RASHID is a Berkeley Public Interest Law Fellow and attorney working with NIJC's Detention Project. She received her JD from the University of California, Berkeley School of Law.

Diana was born in south central Mexico and moved with her family to Chicago on a tourist visa when she was five. A decade later, her dreams of a college career seemed doomed because her tourist visa had long since expired and most colleges and scholarship programs would not consider her application. Diana went public with her story, was drafted into leadership roles of groups advocating for undocumented students, and was featured in a seven-minute segment of the News Hour with Jim Lehrer. A private citizen who saw the show covered Diana's tuition and expenses for college. Her immigration status was normalized after college.

Diane attended the University of Illinois, where she majored in economics and political science and won numerous prizes.

At the University of Illinois, Diane founded and led an organization devoted to promoting educational opportunities for the undocumented. Following graduation she worked as a community organizer for the Washington [State] Community Action Network and the East Bay Alliance for a Sustainable Economy.