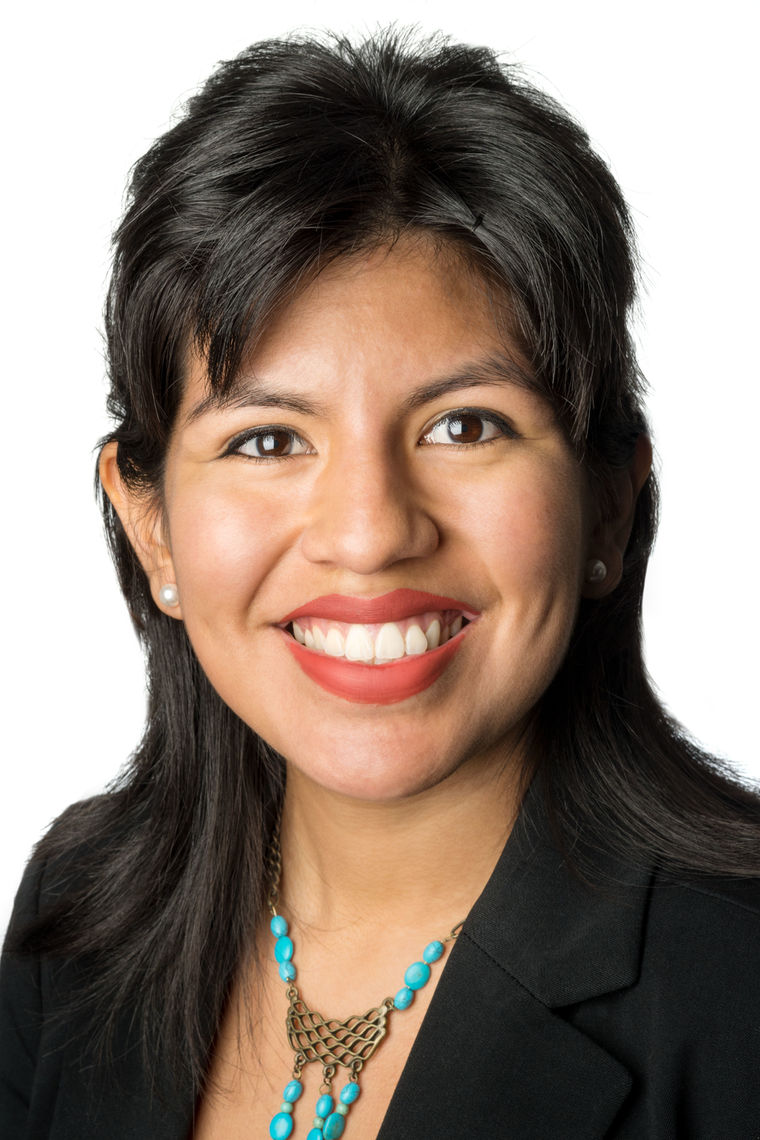 MA, University of Hawaii at Manoa

Diana Sofía Delgado Cornejo is an immigrant from Peru

Born in Lima, Peru, Diana Delgado Cornejo was five when she hopped on a plane to Los Angeles with her parents, both computer scientists. After 9/11, the company that sponsored her father laid off most of their foreign workers, and her whole family lost their visas. Diana grew up undocumented—always wondering what lay beyond the borders that trapped her.

Despite losing her roots and her freedom, Diana earned a full ride scholarship to Loyola Marymount University, where she majored in modern languages and literatures and was a part of the University Honors Program. Though she wanted to write stories, she did not want to be intellectually stifled by a linguistically restricted diet of great American novels or classic British plays. She specialized in linguistics and grew passionate about language discrimination, and still wrote plays that were performed live with a full cast and crew on campus. She learned four languages—and was unable to visit the countries that spoke them.

In the years leading up to the 2016 election, Diana grew to be a passionate immigration activist. With poetry and direct action, she led her fellow undocumented classmates to successfully lobby for immigrant sanctuaries on their university campus, increased funding for resources to undocumented students, and the hiring of a school psychologist with a specialty in undocumented anxiety.

Diana’s writing and activism has been recognized by the Los Angeles Times, Sin Embargo Mexico, Telemundo, and Univision. Now pursuing a master’s in creative writing at the University of Hawai‘i at Mānoa, Diana is eager to learn how to incorporate the framework of aloha ‘āina—Hawaiian philosophy of love of land—into her work, which seeks to eliminate borders as we know them. She wants to build coalitions between indigenous and immigrant populations of the world, and dreams of building a new society without legal citizenship.