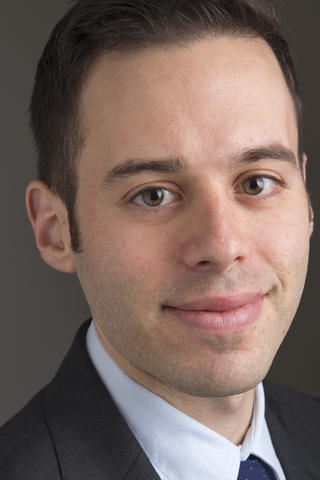 Dror Ladin is the child of immigrants from Israel

Dror Ladin is currently a Staff Attorney with the ACLU National Security Project.

Born in Boston, Dror is the son of two naturalized US citizens who were born in Israel and immigrated to the US in 1978.

Dror finished his JD at Yale University. Following graduation, he clerked for Judge Kim McLane Wardlaw on the Ninth Circuit Court of Appeals and worked as a Skadden Fellow at the ACLU Immigrants' Rights Project in New York. A graduate of Vassar College, he earned a BA in political science and was elected to Phi Beta Kappa.

Prior to law school, Dror was a senior research and policy fellow at the African American Policy Forum. In his work there he led teams in writing education and advocacy materials for affirmative action, and as a Compton Fellow, he designed and led workshops for high school students about affirmative action. He was also a planning committee member of the Anti-War Group at Vassar College, the founder and president of the Just Peace Group, a student group that sought to raise awareness about the Israeli and Palestinian peace movement.